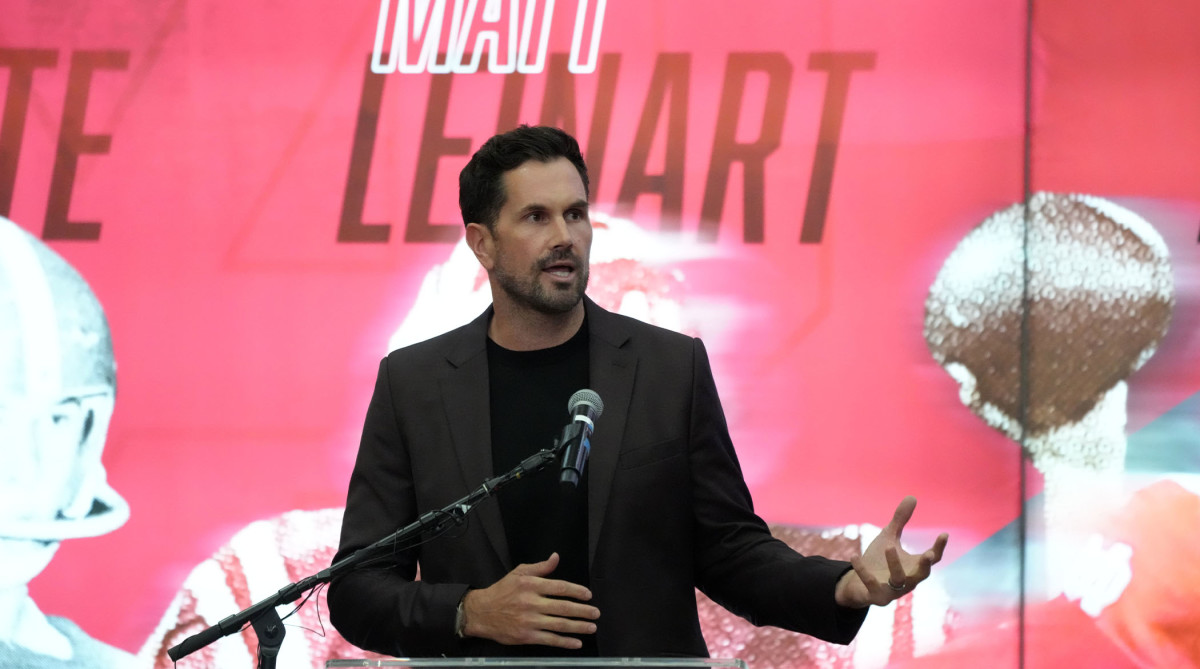 One of the biggest surprises of a wild Week 2 across college football was Alabama’s narrow escape on the road in Austin against Texas.

The Crimson Tide entered the game as a near-three touchdown favorite over the Longhorns, but struggled to get out of their way most of the day until Alabama’s Heisman Trophy-winning quarterback Bryce Young finally figured out how to solve the suffocating Texas defense.

It was a strong showing for Texas, who many never gave a chance in the matchup. The Longhorns could have absolutely won the game if a few things went their way, including the officiating. Young appeared to be sacked in the end zone in the first half, but the officials ruled that he got the pass off in time. The original review was for targeting, which was overruled, and the play was simply called an incomplete pass.

Even so, the call could have easily have been intentional grounding, which would have led to a safety and two points for Texas. Who knows how the rest of the game would have gone after that, but it’s a tough pill to swallow for Texas fans when two points were left on the board when losing by a point.

“Texas should have won that game,” he tweeted on Sunday.

“They will kick themselves watching this film. Absolutely will be gutted. Also the refs didn’t help. I don’t like using refs as an excuse by my god sometimes it’s blatant.”

It was a good showing for Texas against one of the nation’s top teams, but only time will tell if the Longhorns are truly “back.”