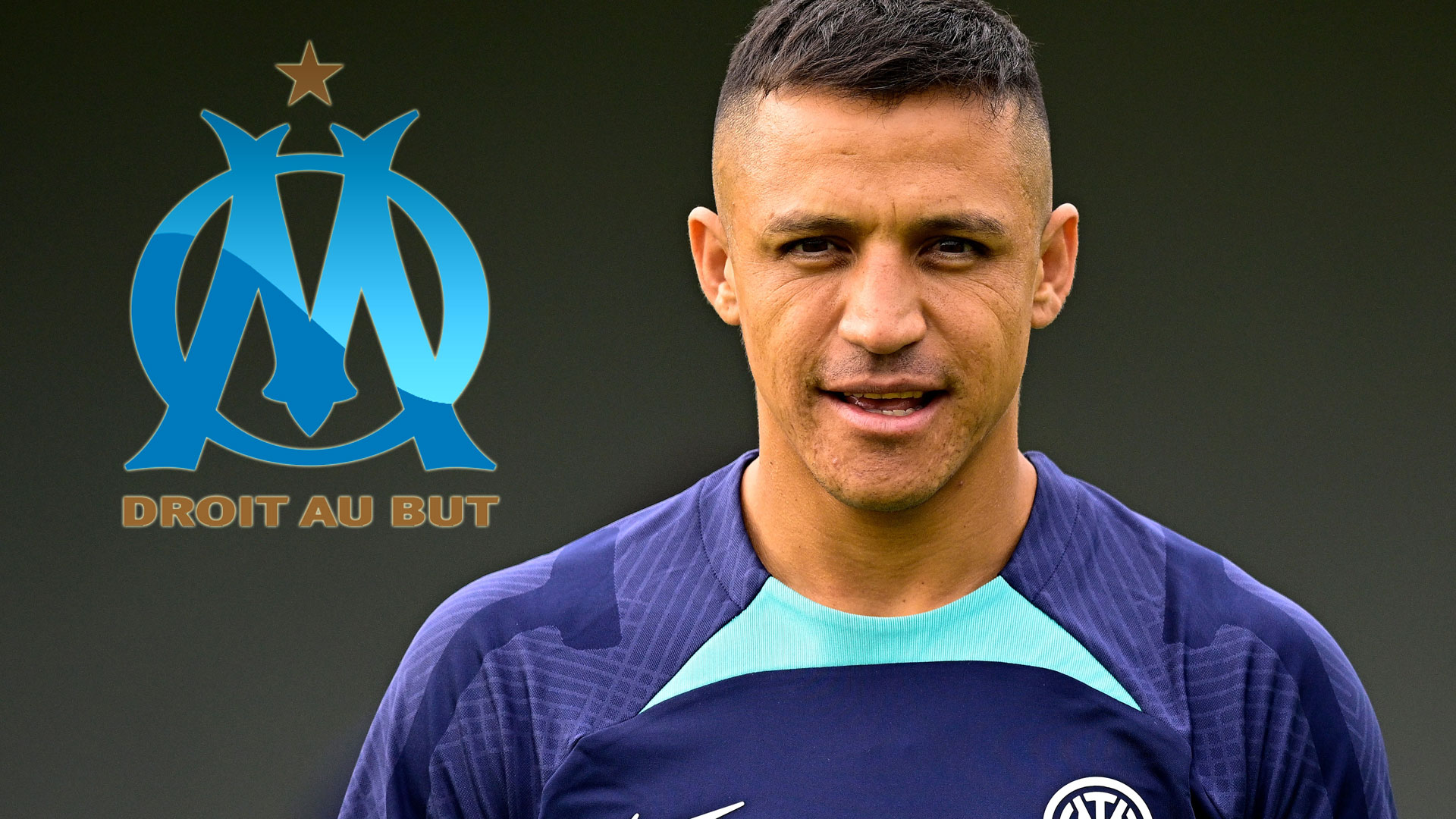 MARSEILLE have entered advanced talks to complete a shock transfer for Alexis Sanchez, according to reports.

Man Utd flop Sanchez is currently contracted to Inter Milan, but finds himself down the pecking order for minutes.

The 33-year-old is approaching the twilight of his career, but wants to carry on playing football for a Champions League team.

Ligue 1 side Marseille have entered the fold in this regard, able to offer significant minutes to a player of Sanchez’s quality and provide Champions League football courtesy of a top four finish in Ligue 1.

Talks between the two parties are said to be at an ‘advanced’ stage but a deal will ultimately only be possible if Sanchez RIPS UP his contract with Inter Milan, according to La Provence.

The Chilean international played 1,273 minutes at Inter last season, contributing with 14 goals with a high proportion of his games starting from the bench.

While these minutes indicate he is far from forgotten at the club, it also confirms his playing time has been reduced by almost 300 minutes from the season prior.

Marseille finished second in Ligue 1 last season, and have brought in nine new players in a bid to strengthen ahead of the new season.

Among them, former Arsenal star Matteo Guendouzi joined for £9million while Man Utd and Chelsea target Jonathan Clauss also joined for a reported fee of £6.8m.

The career of Sanchez started to take a downturn in the 2017/18 season while still with Arsenal, as his desire to force a move away seemed to impact his performances.

However, January 2018 saw Man Utd and Arsenal strike an agreement to swap Sanchez with then United star Henrikh Mkhitaryan.

The deal turned out to be a disaster for both clubs, as neither side got the best out of the respective players they got and ended up flogging them to the Serie A for nothing years later.