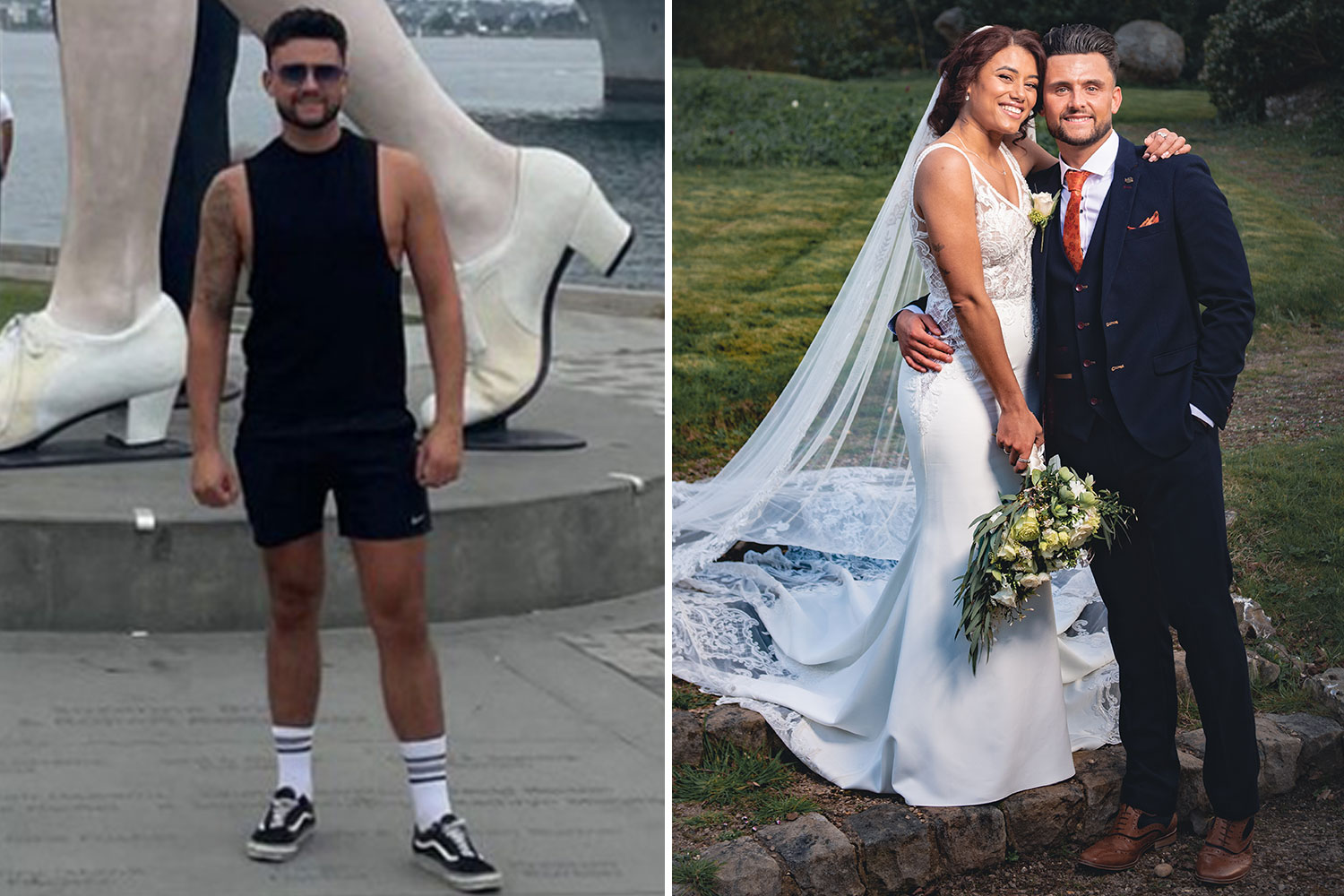 Account manager Jordan, 29 tied the knot with social worker Chanita, 29, and their romance have been going from strength to strength, despite a few bumps in the road.

The pair came to blows at the last commitment ceremony over Jordan’s “clumsiness”, but they managed to put it behind them and agreed to fight for the relationship.

However, Jordan took to social media today to share photos from his holiday in California, but Chanita is nowhere to be seen.

He posted a series of photos of him posing alone and other clips of the scenery at La Jolla Cove in San Diego.

The star also appeared to be enjoying a cocktail on his own.

There has been plenty of drama on the popular E4 show and things heated up after Thomas and Chanita clashed last week.

Chanita, her husband Jordan, Thomas and his husband Adrian had a tense encounter as they arrived for a group reunion.

The drama kicked off after Chanita asked Thomas if he had a problem with her, after rumours circulated that he had been gossiping behind her back.

Thomas denied it and claimed April had been slagging off Chanita to him.

The dinner party erupted into a screaming match as the group tried to get to the bottom of the rumours.

However, April was not present to defend herself, leaving the matter unresolved.

Elsewhere, cracks in Chanita and Jordan’s relationship came to light after she snapped at him during the Honesty Box challenge.

Chanita told her hubby to ‘concentrate’ when reading out a question.

But her off the cuff remark did not go down well, and he was left feeling wounded.

The situation worsened when she made a comment about his “clumsiness” which left the lad in tears at the commitment ceremony.

Chanita has revealed that the couples have to keep their relationship very private and away from social media until the series ends.

A fan asked the Derby-based contestant how they remain undercover before the show is aired if they continue the relationship.

“You’ve basically got a secret relationship, you’re not allowed to post each other, it’s very on the down-low,” she explained.

“The same with the friendships you make as well, so many dirty little secrets.

“We are limited, we aren’t allowed to give any spoilers away, that’s why I’m very tight-lipped.”