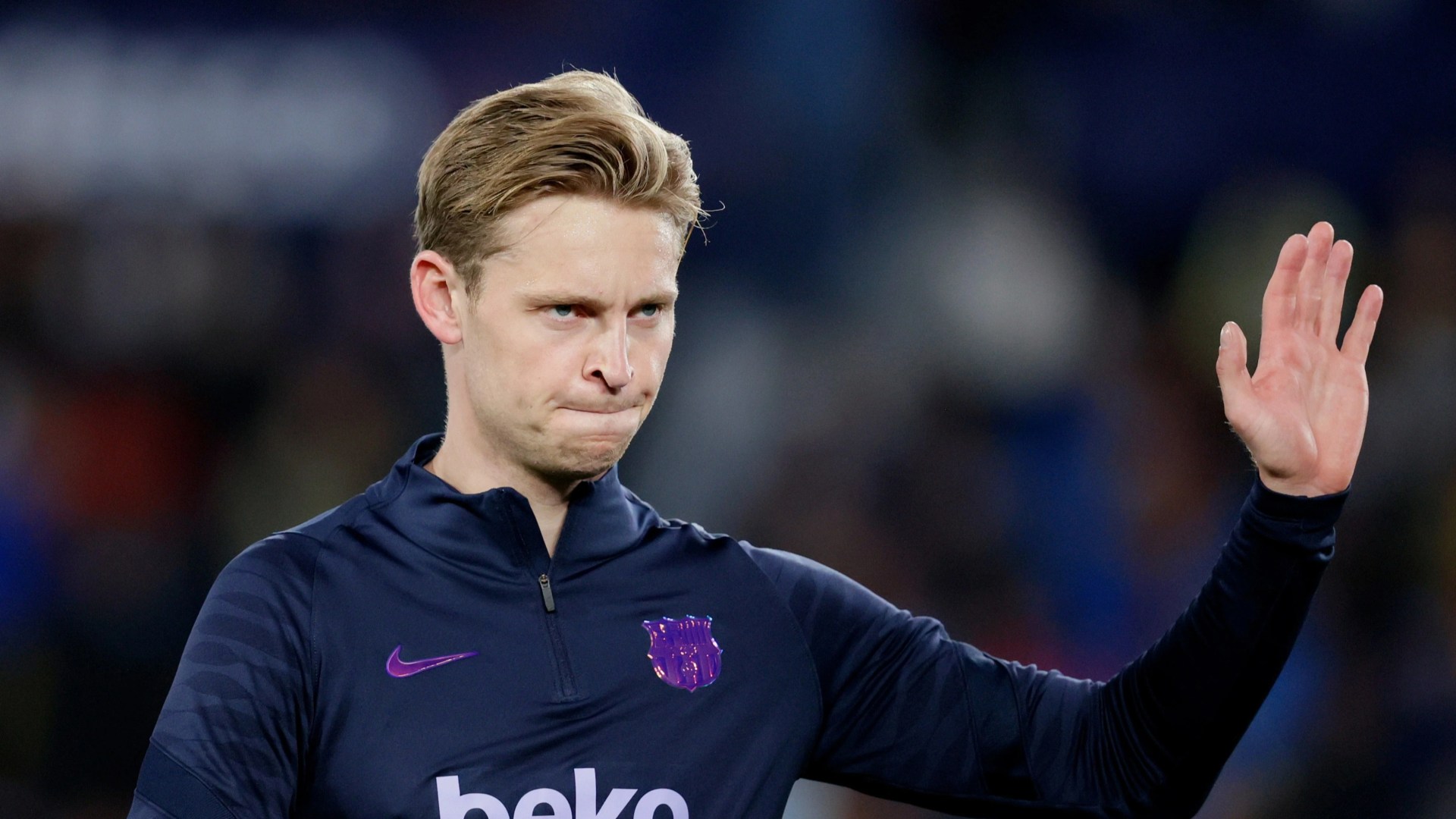 MANCHESTER UNITED are preparing to make one final offer for Frenkie de Jong, according to reports.

And that could see the Red Devils make him their top earner on a whopping £450,000 per week.

United have been chasing the Barcelona midfielder throughout the summer but remain unable to land him just yet.

Now Sport in Spain report the Premier League giants have upped their wage offer to match his current salary at the Nou Camp.

It adds they would even be willing to cover the costs of the £17million the ex-Ajax star is owed in deferred wages.

De Jong has been threatened with being forced to take a pay cut at Barcelona amid their financial woes – despite Robert Lewandowski, Raphinha, Andreas Christensen, Franck Kessie and Jules Kounde all arriving this summer.

The Dutchman is one of their top assets in terms of sell-on value – with United understood to have agreed a deal with the LaLiga club worth up to £74m.

However, he has so far snubbed a move to Old Trafford and a reunion with old boss Erik ten Hag because he wants to stay and fight for his place at Barcelona.

Plus, he is determined to play Champions League football, which cannot be offered by United this season.

Instead, De Jong would rather have pursued the loan options at Chelsea or Bayern Munich – although neither club would be willing to match the wages United would pay.

The 25-year-old ace is currently in the United States on the Barca pre-season tour.

But it is understood United chiefs will try and meet with his representatives as soon as Xavi’s side return to Spain.

United did drop their latest and biggest hint they are confident of landing De Jong this week when they released their squad numbers for the 2022-23 season.

Lisandro Martinez took No6 and Christian Eriksen opted for No14 – which leaves De Jong’s beloved No21 he wears for club and country vacant.