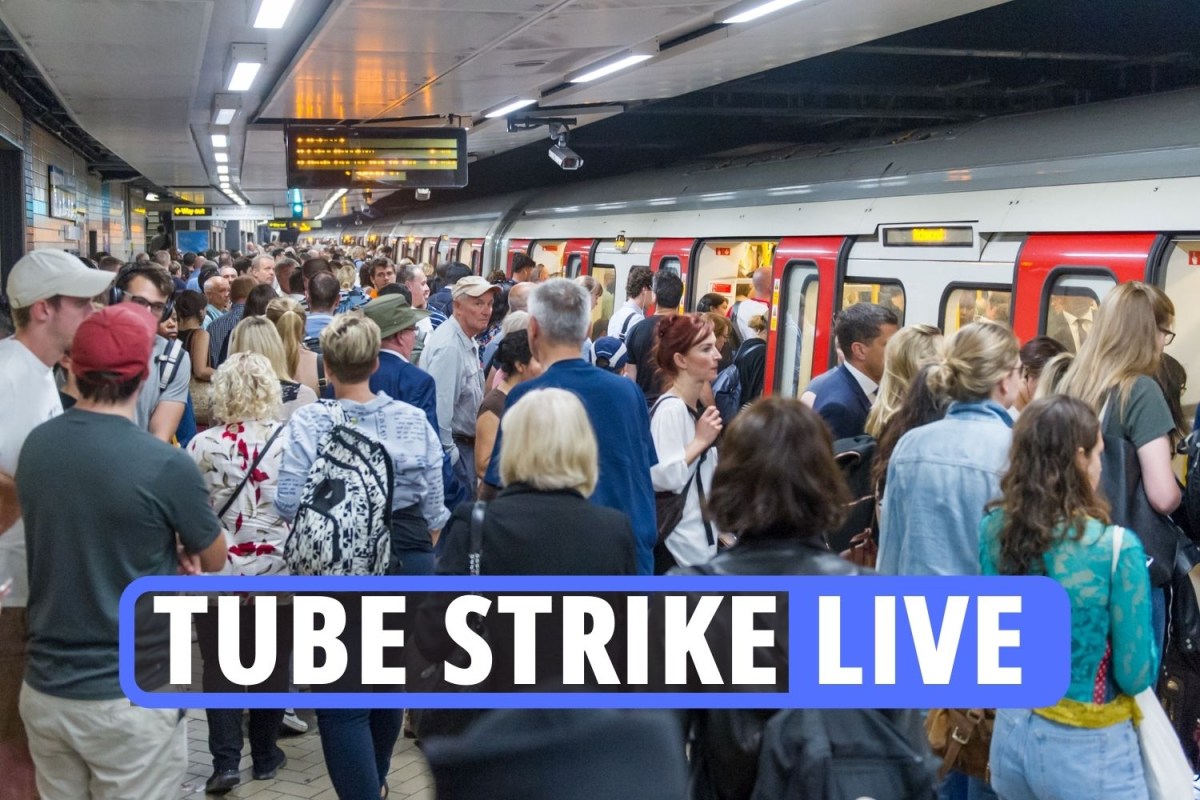 COMMUTERS in London have been battling to travel across the city due to severe disruption caused by another Tube strike.

Around ten thousand members of the Rail, Maritime and Transport union (RMT) will walk out twice this week in a dispute over jobs, pensions and conditions.

Transport for London (TfL) said it expects severe disruption across all Tube lines on strike days (Tuesday and Thursday), while the planned action is also likely to severely affect services on Wednesday and Friday, particularly in the morning peak.

TfL has criticised the industrial action, saying there are no proposals on pensions or terms and conditions, and nobody has or will lose their jobs because of the proposals it has set out.

A statement reads: “TfL will do all it can to provide as many transport options as possible, but customers are advised to check before they travel, consider if their travel is essential and work from home if possible. They should leave more time for journeys and travel at quieter times where possible.”

Read our tube strikes live blog below for the latest updates…