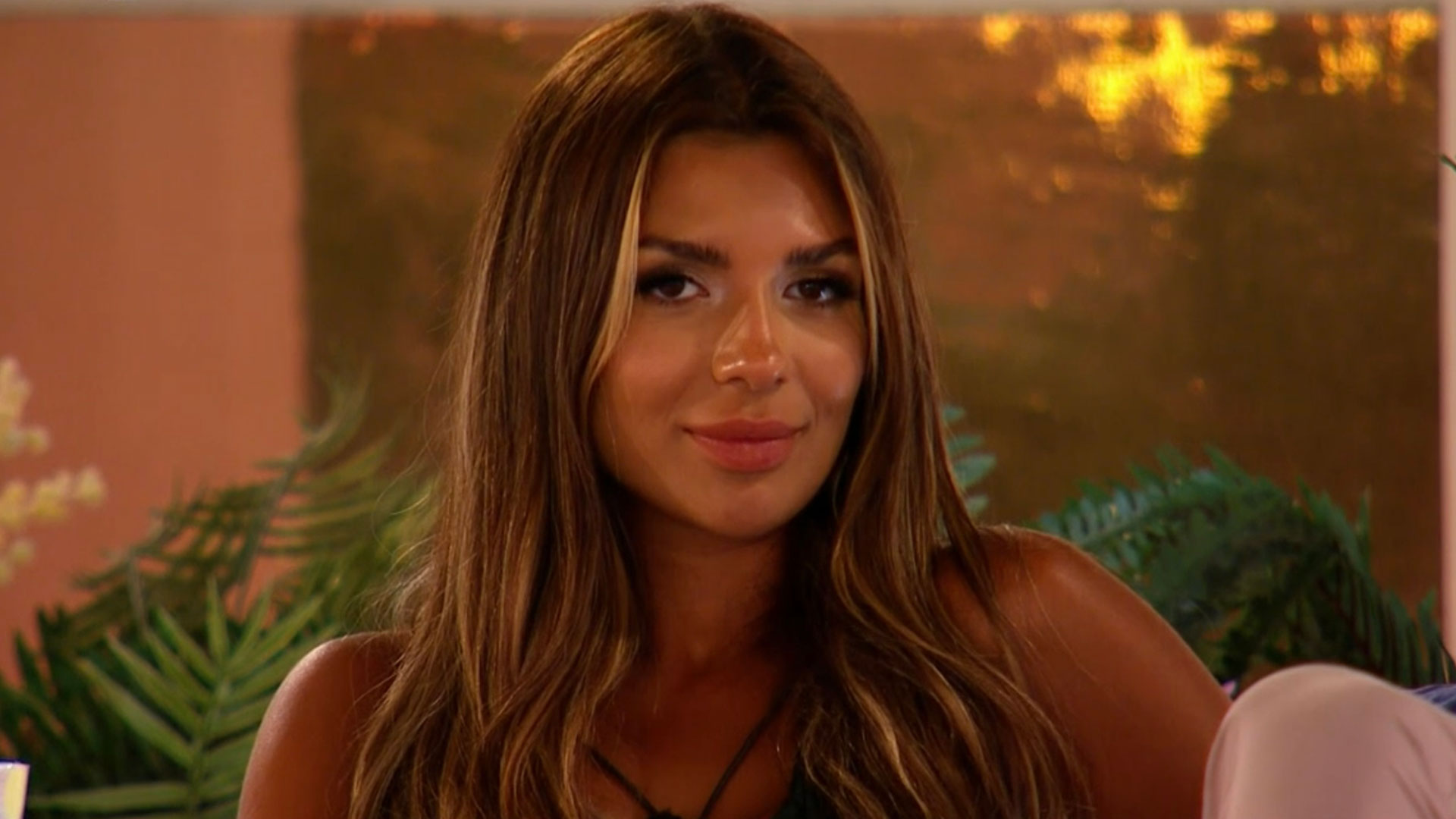 LOVE Island fans have all said the same thing about ‘unrecognisable’ photos of Ekin-Su Culculoglu from her university days.

The Turkish actress, 27, studied performing arts at University of Central Lancashire between 2012 and 2015.

Fans of the ITV2 dating show were left amazed at how different Ekin-Su looks in some snaps from when she was in her late teens.

In one TikTok video a fan put together a selection of pictures with the caption “Ekin-Su during her uni time omg”.

And some viewers think that she looks like fellow co-star Paige Thorne, 24, in the snaps.

One wrote in the comments section: “She kind of reminds me of Paige in these photos.”

Another said: “I so agree with you. With the yellow dress she looks like paige and I thought it was her.”

Ekin-Su is currently coupled up with Davide Sanclimenti, 27.

Last night their relationship reached a new milestone with the return of the iconic baby challenge.

The girls quit the villa and the boys were left alone for Daddy Day Care task.

Hearing a tell tale sign of their upcoming task as she woke up, Ekin-Su questioned: “Wait, what is that noise?”

While less than impressed, Tasha Ghouri laughed: “This is my nightmare, I’ve actually woken up to a nightmare.”

The Islanders had to name, dress, feed, comfort and play with their babies, with their skills as parents being put to the test, with an award for the best parents up for grabs at the end of the day.

Davide said of parenting: “It’s going well, she just ate, we’ll do some activities later today. We’ll do some gym squats later with the baby.”

And it wasn’t long before the dads had to take control, with the mums being invited out for brunch.

Excited, Andrew says: “We can have a dad’s bonding session with the kids!”

But will the lads impress the ladies with their daddy day care – and who will be voted best parent at the end of the day?