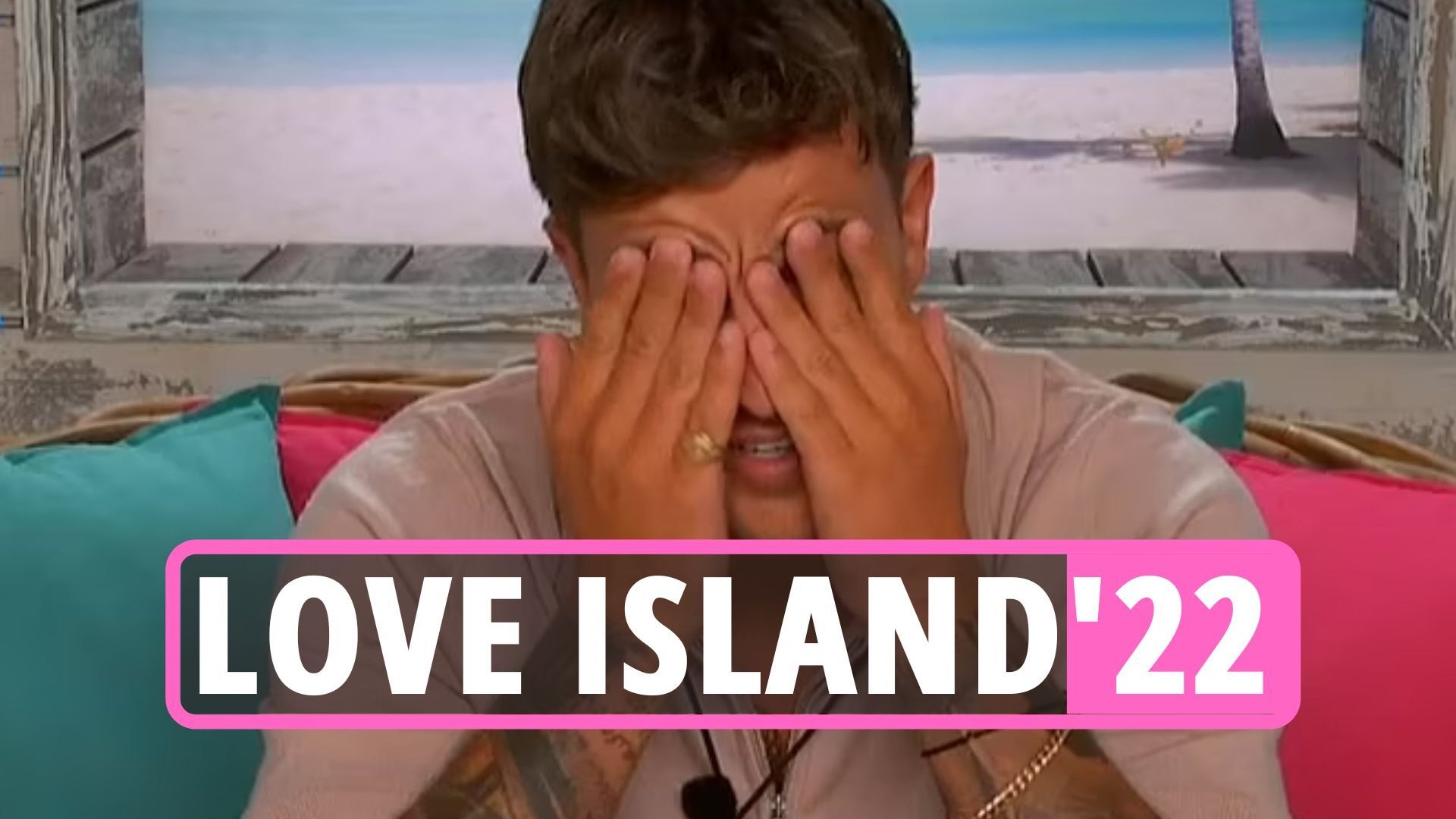 So what’s the beef between Ekin-Su and Amber ?

She advised him to “go to the terrace” with Indiyah behind Amber’s back, but she had to quickly change the conversation as an unsuspecting Amber came over and joined them.

In last night’s show, Ekin-Su and Jay sat with Dami at one side of the villa, where she told Dami that he wasn’t interested in Amber.

Dami admitted he wasn’t sure about how he felt, and how at times he was more excited to speak to Indiyah, who is currently coupled up with Ikenna.

The trio didn’t know that at the other side of the villa, Indiyah was admitting to her own potential lack of connection with Ikenna, but it didn’t stop Ekin-Su encouraging Dami to take a leaf out of her book.

But Amber soon picked up on the weird mood, and kept asking what was going on.

As Dami gave her a reassuring cuddle, Ekin-Su said they were “cute” but Amber was still suspicious that something was afoot.