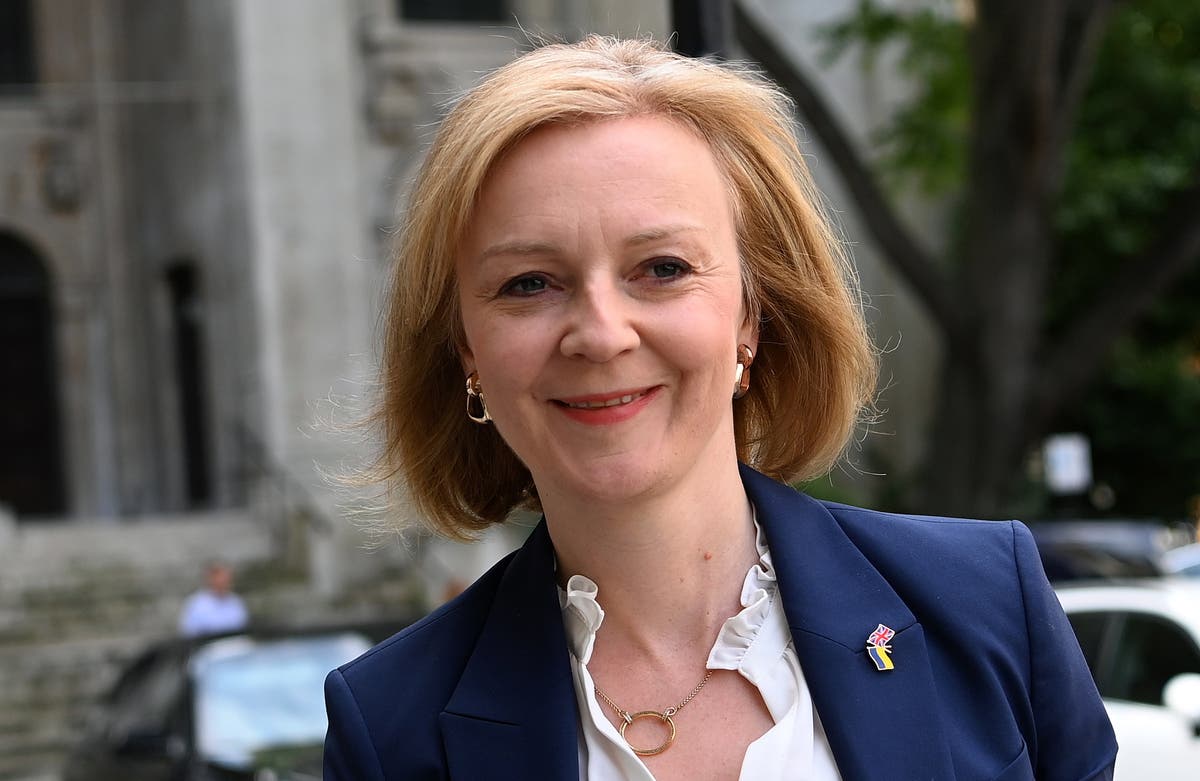 If she succeeds Boris Johnson as prime minister in September, Ms Truss would launch a “new Commonwealth deal”, aimed at strengthening economic ties across the Commonwealth.

Her plan would expedite bilateral trade agreements with Commonwealth partners, which her campaign team argues would supercharge the Commonwealth trade cost advantage, which is already 21 per cent lower on average for trade between Commonwealth countries versus non-members.

Ms Truss said: “I will ensure the Commonwealth sits at the heart of my plans for Global Britain.

“As one of the largest groups of freedom-loving democracies, we must ensure there are clear benefits to remaining a member of the Commonwealth and offer nations a clear alternative to growing malign influence from Beijing.

“Prioritising trade with countries across the Commonwealth will strengthen economic and security ties whilst also turbocharging opportunities for British businesses to access one of the world’s largest economic blocs.”

A campaign spokesperson added: “Liz believes the Commonwealth is vital to countering the influence of China and other authoritarian regimes seeking to undermine democratic values and freedom.

“She believes trade and investment has a key role to play in stopping the growing Chinese influence, where Beijing has used investment as a part of its ‘Belt and Road Initiative’.

“As prime minister, she will maximise all opportunities to strengthen economic and security ties across the Commonwealth.”

“As foreign secretary, Truss has helped oversee savage aid cuts to our Commonwealth allies, pushing desperate people into poverty. It shows all the rhetoric about Global Britain is just empty words.”