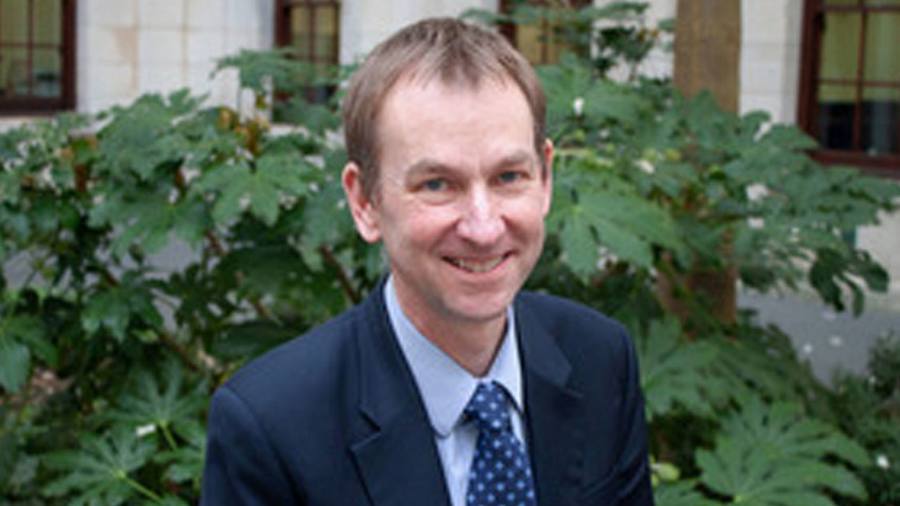 UK prime minister Liz Truss has been accused of carrying out an “ideological purge” of top civil servants after she approved the sacking of Sir Tom Scholar, the experienced permanent secretary at the Treasury, on her first day in the job.

Whitehall insiders fear that Scholar’s dismissal on Tuesday will have a chilling effect on the civil service and make it less likely that officials will speak “truth to power”.

Scholar’s instant dismissal sent shockwaves through the upper tiers of the civil service. Dave Penman, general secretary of the FDA, the senior public servants’ union, called it “an ideological purge of permanent secretaries”.

“I’m a little a bit alarmed about what has become a bit of a trend in British politics for incoming prime ministers to fire senior civil servants or at least manoeuvre them out of the door,” he told the BBC’s Week in Westminster.

“This is something we’re used to seeing in the US. It has all sorts of negative consequences. It undermines a very strong principle and tradition we have that the civil service is a continuing non partisan service.”

Lord Peter Ricketts, former head of the Foreign Office, also criticised what he described as “an American-style politicisation of top jobs.

“The whole point of permanent secretaries was that they would provide continuity and experience since they were not beholden to individual ministers,” he said. “They would be more likely to speak truth to power.”

Kwasi Kwarteng, the new chancellor, agreed and sacked Scholar shortly after Truss appointed him to the Treasury on Tuesday evening. “The chancellor decided it was time for new leadership at the Treasury and so I will be leaving with immediate effect,” Scholar said.

While it is not unusual for new prime ministers and chancellors to want to change their top officials, they normally wait a few months before ringing the changes.

During a 30-year civil service career — including six years in the top job at the Treasury — Scholar worked on projects such as the independence of the Bank of England and David Cameron’s renegotiation with the EU.

He also helped tackle the fallout of the 2008 financial crisis and supported former chancellor Rishi Sunak in developing the emergency Covid support schemes at the start of the pandemic in 2020, including the furlough scheme.

He was also known internally as a competent and liked administrator who helped ensure the Treasury was in a position to deal with other big economic shocks, including Brexit and the energy crisis.

Lord Nick Macpherson, Scholar’s predecessor as Treasury permanent secretary, said the Treasury “always had a diversity of views with some of the most unorthodox interventions of recent years — in 2008 and 2020 — heavily influenced by Tom Scholar”.

Macpherson said the Treasury was always in favour of growth and said that if there was an orthodoxy in the building it reflected the importance of competitive markets, low barriers to trade and keeping the cost of government borrowing down.

“Perhaps [the Treasury] has an old fashioned view that a stable macroeconomic framework combined with stability is one of the prerequisites for growth,” Macpherson said.

He added that the danger of sacking respected figures such as Scholar was that it would “promote orthodoxy rather than undermine it, but it will be the orthodoxy of the yes man”.

Sajid Javid, former chancellor, tweeted his thanks to Scholar for his “excellent work across government spanning 30 years”.

George Osborne, another former Tory chancellor, told Global’s News Agents podcast this month: “All this talk of a war on the civil service is pathetic from the Tory party and it’s inconsistency of government policy, not civil servants, that has failed.”

The Cabinet Office said: “Impartiality is one of the fundamental values of the civil service code.”