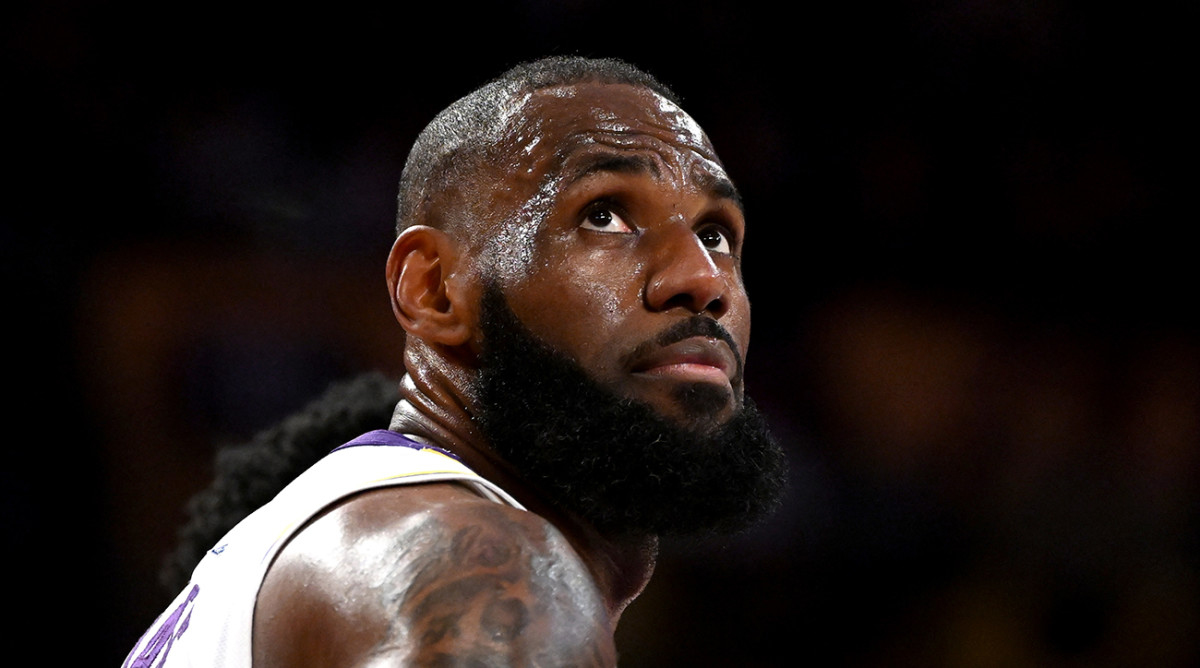 LeBron James said he had a “candid” conversation with The Athletic’s Bill Oram on Sunday night after the Lakers’ 123–95 loss to the Pelicans. James criticized Oram after a report he wrote that James said was not accurate.

“[Oram] and I had a candid conversation after the game tonight and I know he has a job to do,” James said in the tweet. “I know what he wrote wasn’t truthful cause it never came from me. But I get it, SOURCES run this game. Nevertheless #LakerNation let him be cause he ain’t a bad guy.”

After Friday’s loss to the Clippers, James addressed the reported tensions between himself and the Lakers by Oram. He also addressed the notion that he had taken a shot at the team’s general manager, Rob Pelinka, and that there was a rift between the two. He dismissed that there was an issue but then went at Oram.

The Lakers enter Monday as the No. 9 seed in the Western Conference at 27–33. They have lost nine of their last 13 games.

For more Lakers news, head over to All Lakers.