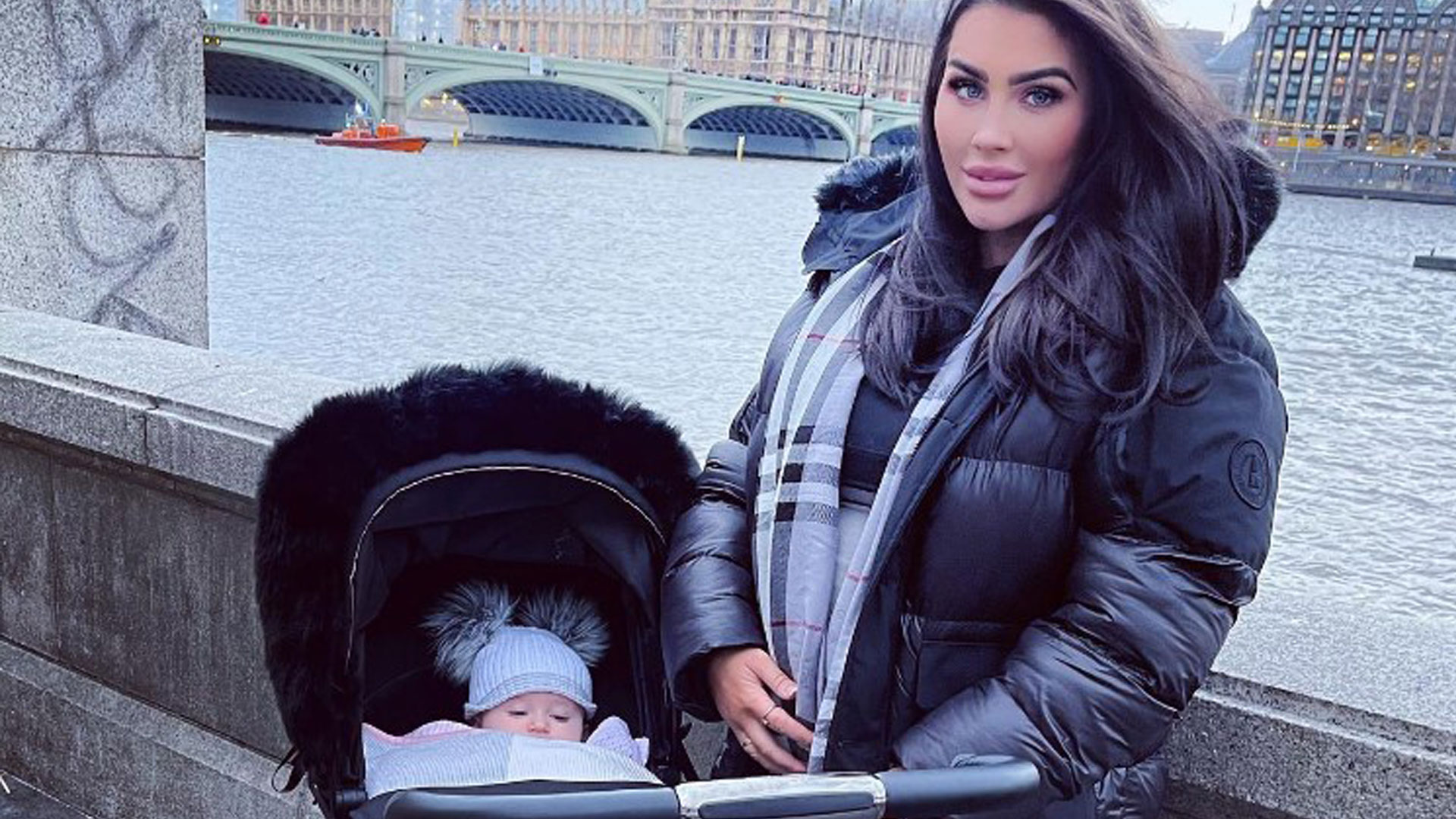 LAUREN Goodger has seemingly hit out at ex-boyfriend Charles Drury in a cryptic Instagram dig.

The former Towie star, 35, split from the 25-year-old builder after he was arrested following an assault on Lauren weeks after the death of their newborn daughter Lorena.

Lauren, who also shares daughter Larose, one, with Charles, took to social media today to share a post apparently aimed at her ex.

The photo, shared on her Instagram story, showed a couple embracing and the words: “Nobody falls in love faster than a dude with no place to stay.”

Reality star Lauren, who also recently attended the funeral of her ex-boyfriend Jake McLean, is said to have moved house in search of a fresh start.

A source told Closer Larose has been “giving her the strength to carry on.”

They added: “She’s been incredibly brave considering everything that she’s been through over the last few weeks.

“It’s been the scariest time of her life. But Larose is her priority and she’s like a lioness around her.

“She’s moving into a new house and having a fresh start. Her old apartment holds too many bad memories so this will definitely feel like an escape.”

Charles was released on bail following claims he had attacked Lauren at her home just hours after they buried their daughter Lorena on 5 August.