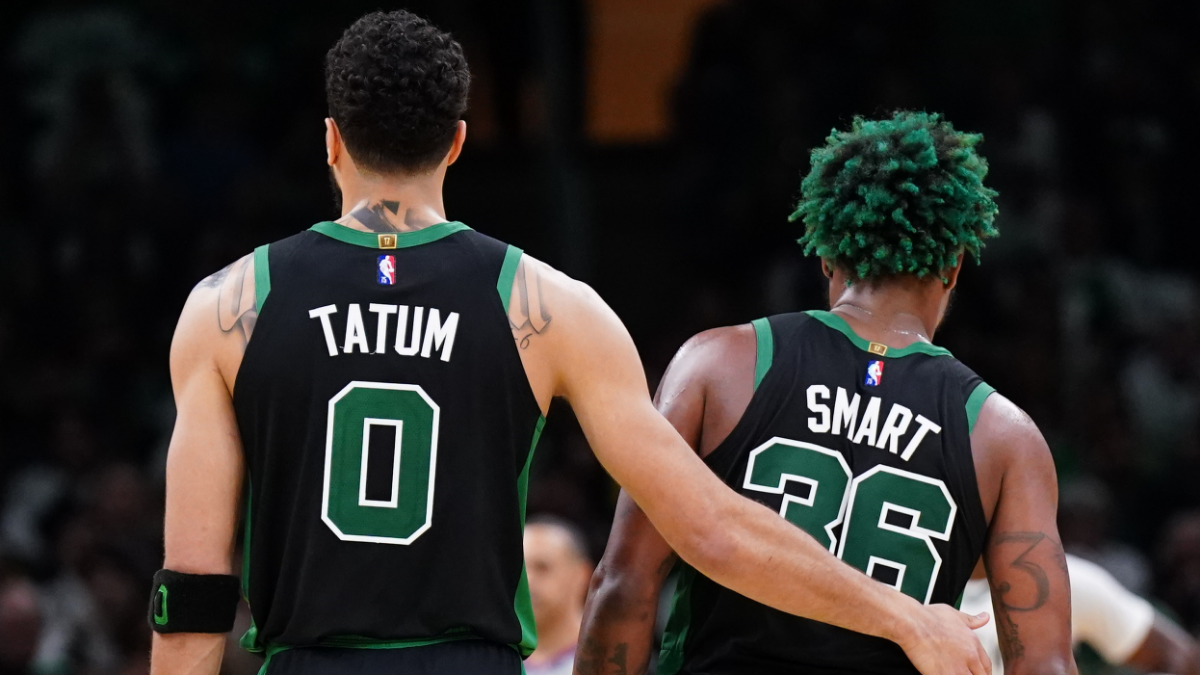 The injury bug took a few nibbles at the Celtics on Saturday.

Boston was without a usual starter for its eventual Game 3 loss to the Miami Heat, as Robert Williams III was sidelined due to soreness in his left knee. And as the contest at TD Garden unfolded, both Marcus Smart (ankle) and Jayson Tatum (shoulder) needed to take a trip to the locker room to tend to an injury.

“Marcus has some swelling in his ankle. Took a pretty bad sprain,” Udoka told reporters, per a clip shared by NBC Sports Boston. “Obviously, finished the game, but he’s going to feel it a little bit more today. He’s getting work done, getting treatment. We’ll see how he feels tomorrow. Jayson, fine. It was a stinger that went away pretty quickly. Rob has improved, feels better than he did yesterday. But, like I said, it’s day-to-day and we’ll test it out tomorrow and see how he feels in shootaround.”

The Celtics currently trail the top-seeded Heat 2-1 in the best-of-seven series. Game 4 of the Eastern Conference finals is scheduled for 8:30 p.m. ET on Monday.