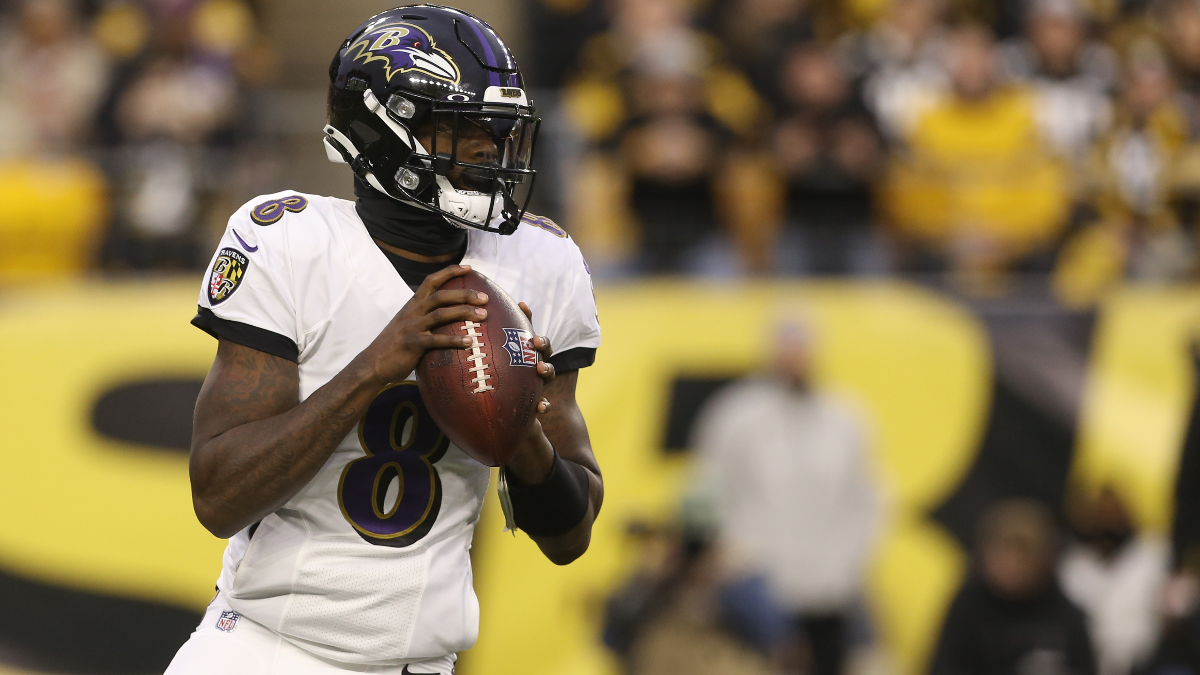 Editor’s note: Tune in to the “Ultimate Betting Show” on NESN on Monday at 5:30 p.m. ET for NFL training camp previews. Next up: the Baltimore Ravens.

The 2021 NFL playoffs did not include the Ravens, marking the first time we didn’t see Baltimore play beyond the first week of January since the 2017 season.

John Harbaugh’s team stumbled to an 8-9 regular-season record, resulting in the first AFC North last-place finish for the Ravens since 2007. A lot of this has to do with horrendous injury luck, as health was not on Baltimore’s side last season. Marcus Peters and Gus Edwards both spent the entire season on injured reserve, and impact players like Lamar Jackson, Rashod Bateman, Nick Boyle, Ronnie Stanley and Derek Wolfe also missed significant time.

Assuming a much cleaner bill of health for the Ravens in the upcoming season, Jackson and company should be firmly in the mix for a postseason spot in the loaded AFC.

Here’s what bettors need to know about the 2022 Baltimore Ravens, with odds provided by DraftKings Sportsbook.

2022 Outlook
The Ravens should feel confident in their chances of contending for an AFC North championship, even with the Cincinnati Bengals coming off a Super Bowl appearance. The Pittsburgh Steelers will have an offense led by Mitchell Trubisky or rookie Kenny Pickett and who knows how the new-look Cleveland Browns will look on offense after Deshaun Watson returns from his six-game suspension.

There are some concerns about Baltimore’s offense, however. Devin Duvernay is set to enter the season as the Ravens’ No. 2 wideout, so it might take an MVP-caliber season from Jackson to see this unit thrive. But Baltimore’s backbone figures to be the defense, which might have the best backfield in all of football.

At a minimum, you can count on the perennially well-coached Ravens to not take themselves out of games and Baltimore has an excellent draft track record. It shouldn’t come as a surprise to not see plus money on the Ravens making the playoffs, even after a sub-.500 season that preceded several conference counterparts improving.