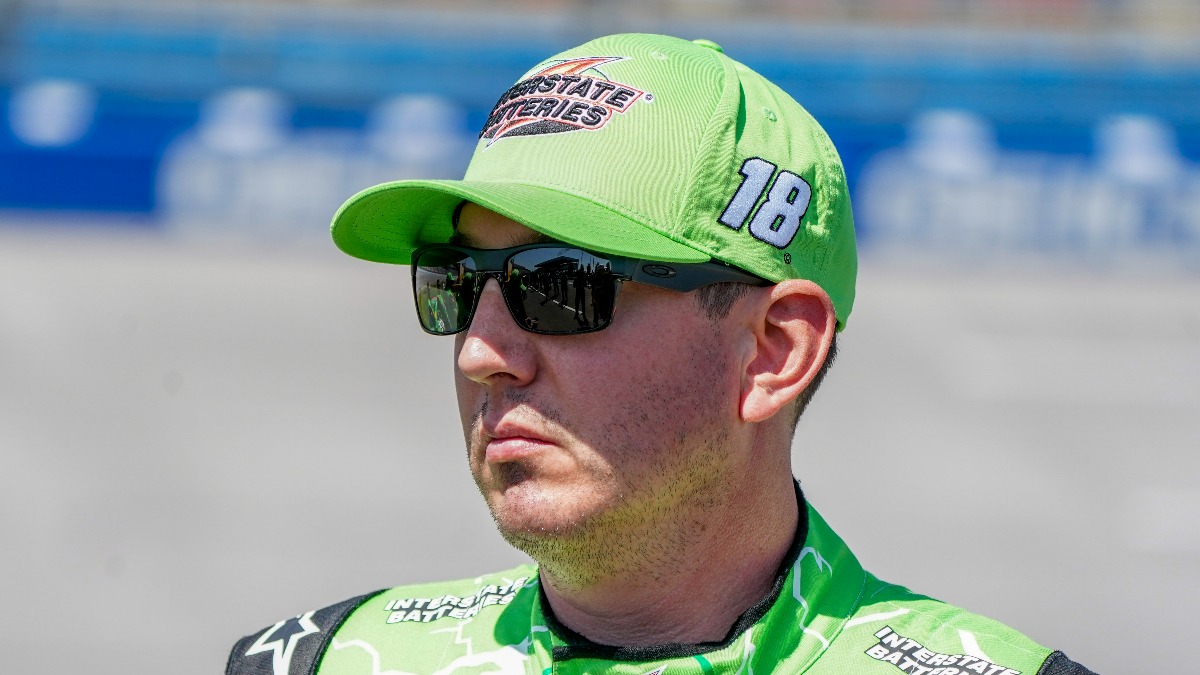 It appears as though Kyle Busch has found a new racing home.

The Athletic’s Jordan Bianchi reported Saturday, citing sources, that Busch intends to join Richard Childress Racing in 2023, putting an end to a triumphant 15 years he had while teaming up with Joe Gibbs Racing. During his tenure with JGR, Busch won two NASCAR Cup Series championships and 56 races total.

Busch, 37, is in the final year of his contract with JGR and had been discussing a contract extension, per Bianchi, but couldn’t come to terms. What might have impacted the talks the most is JGR not having a primary sponsorship lined up for Busch’s No. 18 car next season. Busch, as usual, has been outspoken about that and even recently teased about potential destinations he could land.

Despite the report coming out, Busch didn’t confirm it Saturday ahead of Sunday’s Cup race at Kansas Speedway.

“We’re still working on it behind the scenes trying to put it all together,” Busch said, as transcribed by Bianchi.

An official announcement is expected Tuesday, according to Bianchi. Bianchi also noted the combative situations Busch has found himself in with owner Richard Childress over the years, including an altercation in 2011 which led to Childress being fined and placed on probation by NASCAR.

But Busch doesn’t seem to have any issues now pairing with Childress.