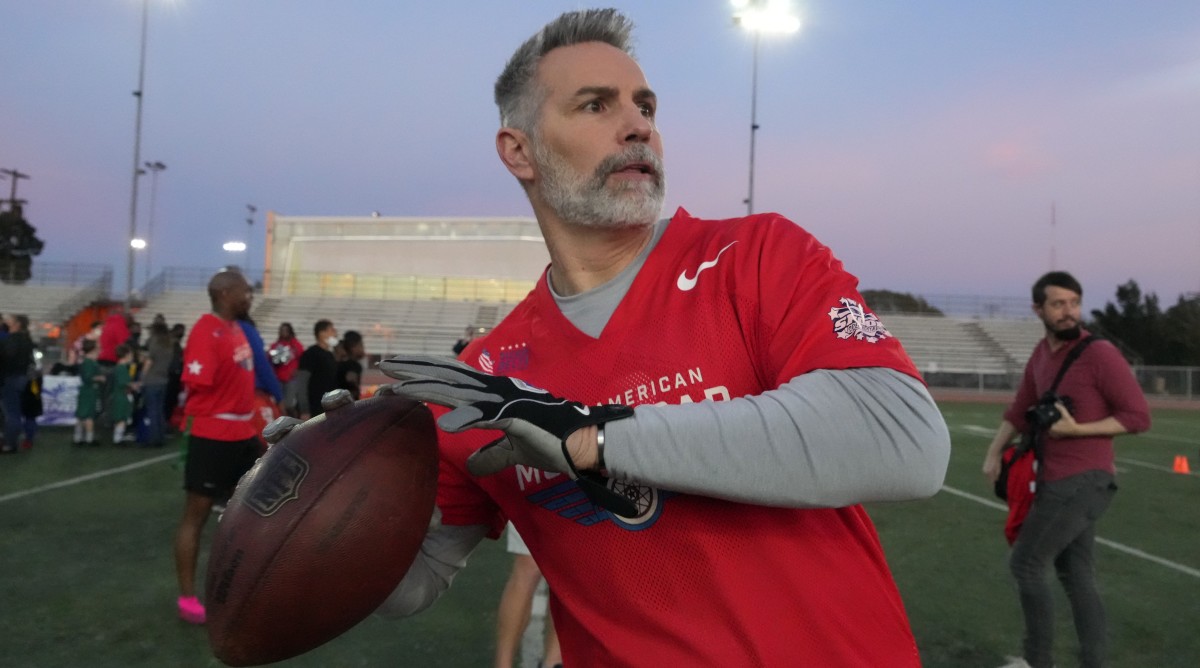 E.J. Warner, son of Hall of Fame quarterback Kurt Warner, will get the start under center for Temple on Saturday against Rutgers, according to ESPN’s Pete Thamel.

Warner, a true freshman, will make his first career start at the collegiate level after a steady performance in relief last weekend against Lafayette. He relieved then-starter D’Wan Mathis and completed 14 of 19 passes for 173 yards and two touchdowns, leading the Owls to a 30–14 victory.

E.J.’s story is similar to that of his father, as he was not highly recruited out of high school. Standing 6’0”, 190 pounds, he chose to attend Temple after receiving offers from schools such as Colorado State, Hawai’i, UConn and Marshall.

Kurt Warner also didn’t attend a major program during his playing days, opting to play at Northern Iowa, not far from his hometown of Cedar Rapids. He then went undrafted out of college, prompting him play in the Arena Football League, where he dominated prior to earning a chance in the NFL.

From there, Warner famously went on to win two NFL MVP awards, earn four Pro Bowl selections and notch Super Bowl MVP honors when he led the Rams to victory in Super Bowl XXXIV. He was inducted into the Pro Football Hall of Fame in 2017.