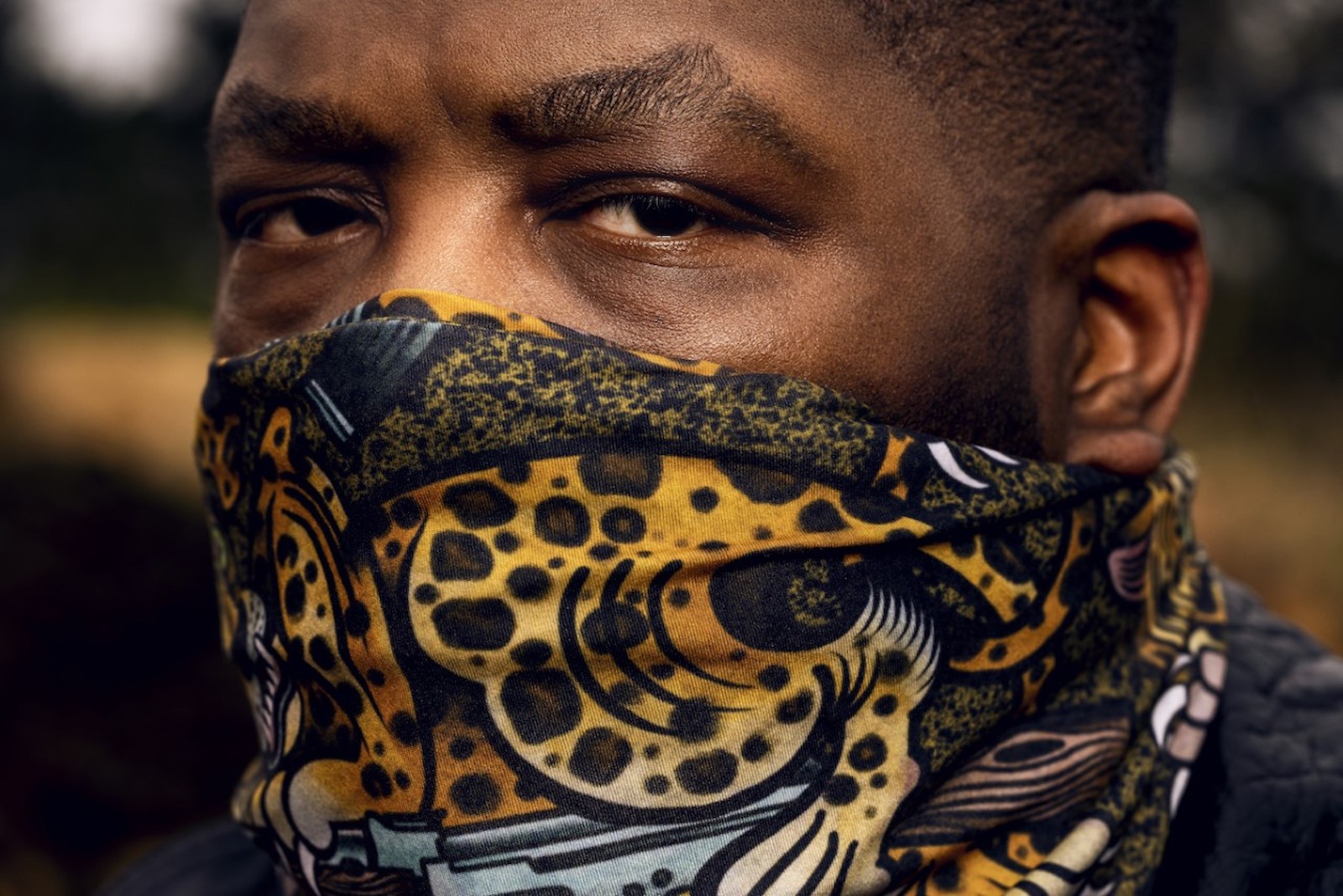 Killer Mike is celebrating Independence Day with his first solo music in nearly a decade as the Run the Jewels rapper has dropped the new single “Run,” featuring Young Thug.

In addition to the No I.D.-produced track, Killer Mike also shared its video, which boasts an introductory monologue by Dave Chappelle.

Both the song and the video reframe key moments in black history and the fight for freedom, with the visual literally finding Killer Mike on the battlefield leading a battalion of Black and allied people against an army of Nazis, secessionists, and confederates.

“If you’re looking at this video, certain things are gonna stand out: Obviously, there’s a war going on for people who want justice and righteousness, and there’s a war that’s symbolized by what you would notice is old Confederate uniforms and Nazi-like uniforms,” Killer Mike said of the Adrian Villagomez-directed video.

“I wanted this video — that was inspired by the monologue that Dave Chappelle did at the beginning — to be representative that there’s a fight, the spiritual fight, that is going on every single day with us.”

While Young Thug doesn’t appear in the video — he and Gunna are currently behind bars in Atlanta on RICO charges related to the YSL crew — his presence is felt on the battlefield, where one soldier waves a flag that reads “Free Thug. Protect Black Art. Free Gunna.”

“Run” marks Killer Mark’s first solo music since his acclaimed LP R.A.P. Music in 2012; that album paired him with producer/rapper El-P, with the duo collaborating as Run the Jewels ever since.