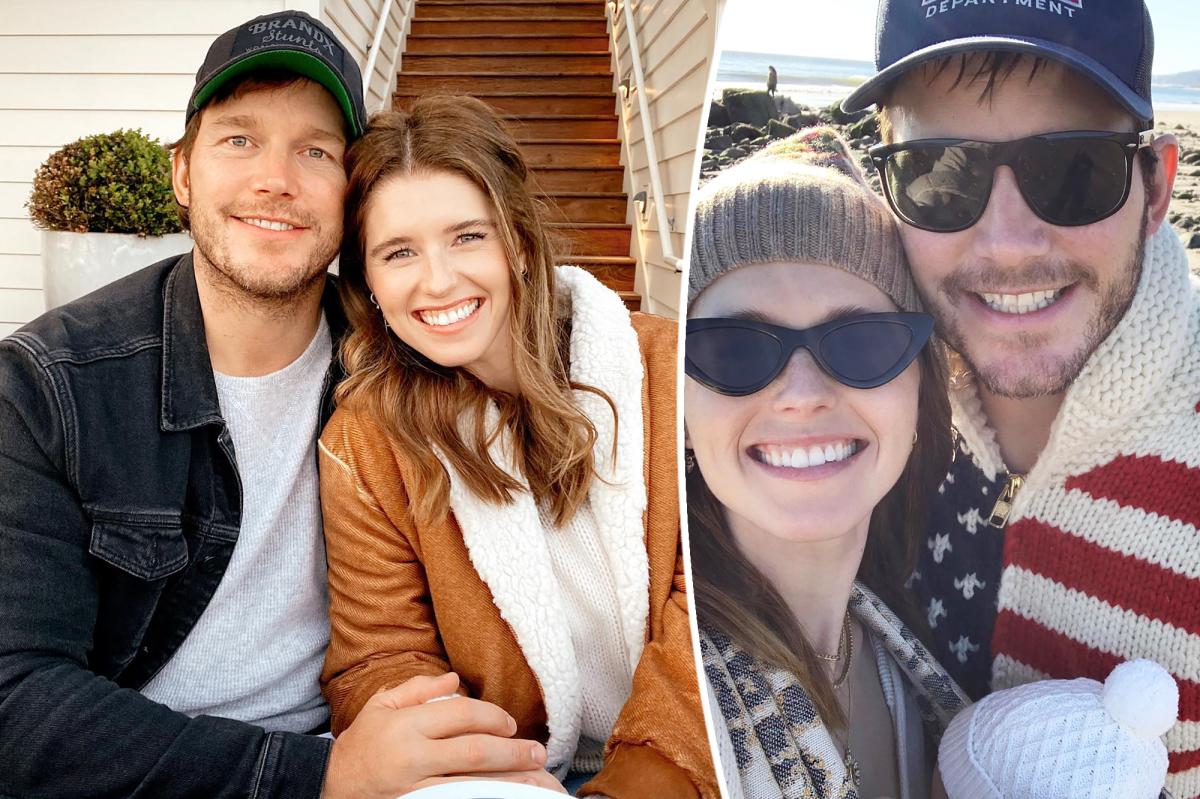 Katherine Schwarzenegger gave birth to her and Chris Pratt’s second child together, the actor’s third, on Saturday.

“We are so excited to announce the birth of our second daughter, Eloise Christina Schwarzenegger Pratt,” Pratt, 42, announced on Instagram on Sunday.

“Mama and baby are doing well. We feel beyond blessed and grateful. Love, Katherine and Chris.”

News broke in December 2021 that the “Gift of Forgiveness” author, 32, was pregnant with baby No. 2.

While the then-expectant star stepped out with her baby bump on display that same month, she did not publicly address her pregnancy until March.

“Preggo mamas tell me if you, too, can only drink ice cold water,” Arnold Schwarzenegger’s daughter captioned an Instagram video at the time.

Katherine was similarly private about her pregnancy with 1-year-old daughter Lyla.

Since the little one’s arrival in August 2020, the “Maverick and Me” author and Pratt have kept Lyla’s face off social media.

Katherine explained this decision to Hoda Kotb during a March 2021 “Today” show appearance, saying, “I didn’t grow up with social media being a thing at all. … I feel like we share so much in today’s world.”

The Los Angeles native added, “I think one of the greatest gifts that my parents ever gave me and my siblings is the gift of privacy and having a really normal upbringing, or as normal of an upbringing as possible.

“We had a really normal and magical childhood, and we were allowed to kind of be our own people and have our own identity and kind of choose to step into whatever form of being public we wanted to when we felt comfortable.”

Katherine called the experience an “incredible” gift from Arnold, 74, and her mom, Maria Shriver.

Pratt and his ex-wife, Anna Faris, on the other hand, have not hidden their 9-year-old son, Jack, from their social media followers.

The former couple, who were married from 2009 to 2018, currently co-parent Jack.

“Chris and I work really hard,” Faris, 45, told “Entertainment Tonight” in January 2019. “That is sort of the long-game idea and making sure Jack is really happy, which makes us really happy.”

The “Jurassic World” star moved on with Katherine in 2018, and they wed in June of the following year.

The “Rock What You’ve Got” author is a “wonderful” stepparent, Pratt told his Instagram followers in a birthday tribute.

“I simply can’t imagine how lost I’d be without you,” the “Parks and Recreation” alum gushed via Instagram in December 2021.