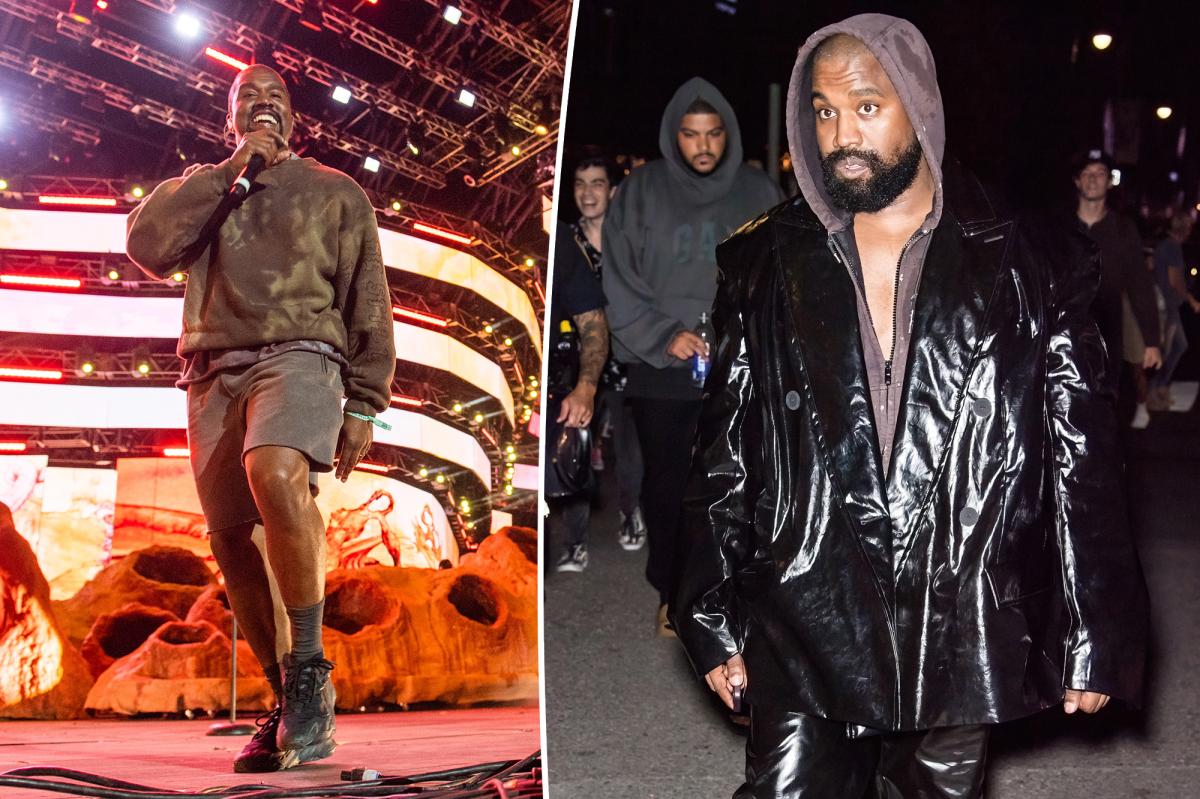 How could they be so Heartless?

Rapper Kanye West claims his music catalog is being “put up for sale” without his approval.

The “Donda” hitmaker, 45, rushed to Instagram Tuesday to question Billboard’s report that his “camp” has been “quietly and intermittently” shopping his publishing catalog.

The outlet reported that West’s reps met privately with prospective buyers to “explore what kind of valuation” his discography is worth, with the number being around $175 million.

“Just like Taylor Swift… my publishing is being put up for my sale without my knowledge. Not for sale,” the 24-time Grammy Award winner wrote on his Instagram Story.

The rapper referred to Swift’s famous feud with ex-manager Scooter Braun after he sold her masters from the Big Machine Label Group for over a reported $300 million.

In response, the 11-time Grammy Award winner is re-recording her albums.

When Braun, who manages pop powerhouses such as Ariana Grande and Justin Bieber, first acquired her masters, Swift said she was “grossed out.“

“Scooter has stripped me of my life’s work, that I wasn’t given an opportunity to buy,” Swift wrote in the lengthy Tumblr post. “Essentially, my musical legacy is about to lie in the hands of someone who tried to dismantle it.”

If West chooses to follow a similar route, it would be a much more complicated venture as he would need to re-clear the hundreds of samples his many tracks include.

The news comes hot on the heels of West’s revelation that he’s never read a book in his life.

“Reading is like eating Brussels sprouts for me. And talking is like getting the Giorgio Baldi corn ravioli,” he said on an episode of the “Alo Mind Full” podcast.

Page Six has reached out to West’s reps for comment.