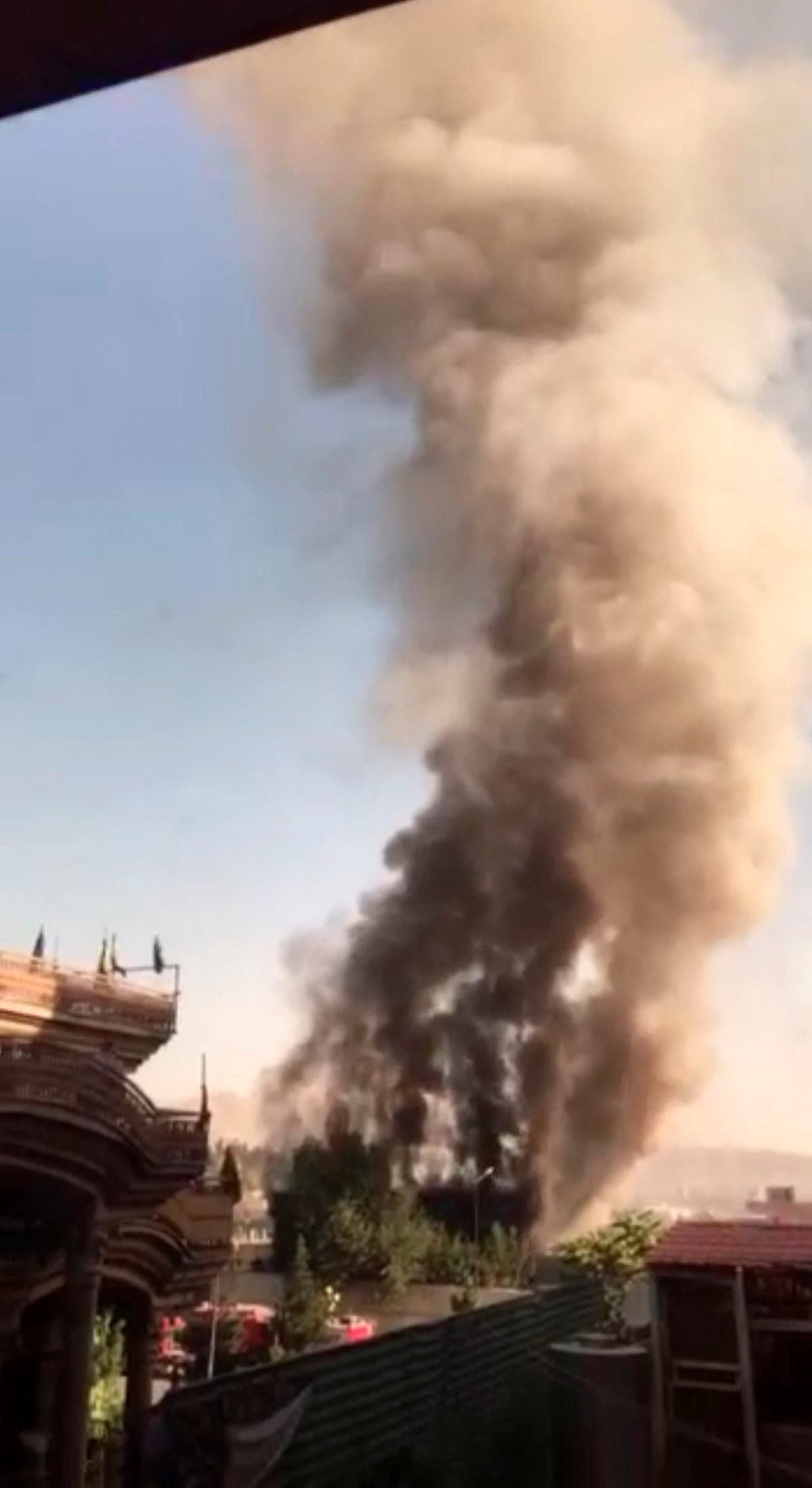 Two people were killed and seven were injured following an explosion and a gunfight near a Sikh temple in Afghanistan’s capital city of Kabul on Saturday morning.

A Taliban spokesperson said attackers had attempted to drive a car laden with explosives into the temple, known as a gurdwara, in the Bagh-e-Bala neighbourhood of the city. But the explosives detonated before reaching the target.

Abdul Nafi Takor, a Taliban-appointed spokesperson for the interior ministry, confirmed the attack and said the explosives did not cause any deaths. “First the gunmen threw a hand grenade which caused a fire near the gate,” he said.

Khalid Zadran, a spokesperson for the Kabul police chief, said a gunfight between authorities and the attackers went on for hours. “The security forces were able to act quickly to control the attack and eliminate the attackers in a short period of time to prevent further casualties,” he said.

The deceased were identified as a Sikh devotee and a Taliban security officer.

Temple official Gornam Singh had confirmed the attack earlier in the day and said there were some 30 people inside the gurdwara. “We don’t know how many of them are alive or how many dead. The Taliban are not allowing us to go inside, we don’t know what to do,” the official had said.

There was no immediate claim of responsibility for the attack.

The IS affiliate, which has been operating in Afghanistan since 2014, is seen as the greatest security challenge facing the country’s Taliban rulers.

Since seizing power in Kabul and elsewhere in the country in August 2021, the Taliban have launched a sweeping crackdown against the IS in eastern Afghanistan.

In March 2020, a lone Islamic State gunman rampaged through a Sikh temple in Kabul, killing 25 worshippers, including a child, and wounding eight others. The gunman held many worshippers hostage for several hours.

As many as 80 worshippers were trapped inside the gurdwara as the gunman lobbed grenades and fired an automatic rifle into the crowd.