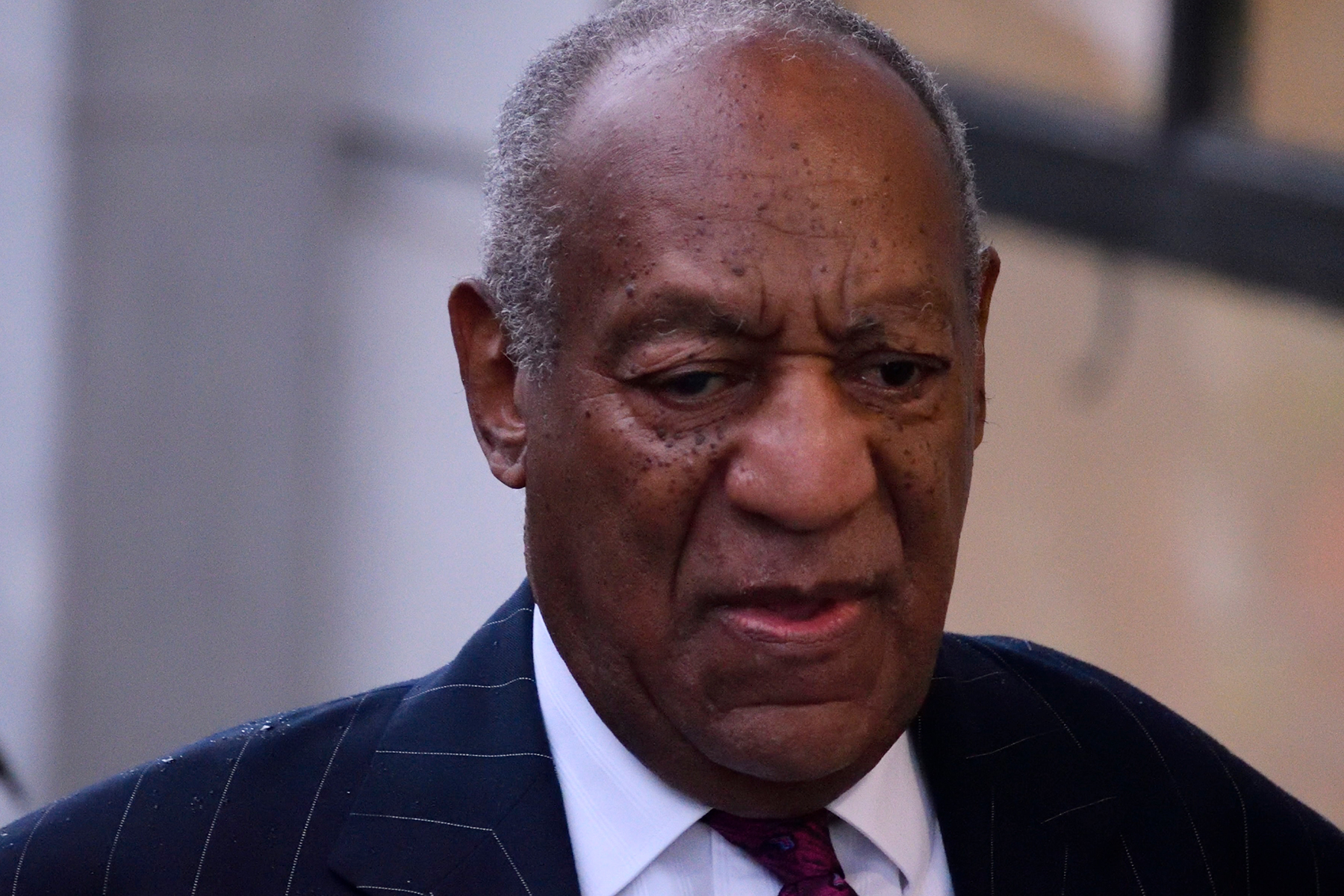 A California jury decided Tuesday that Bill Cosby did sexually batter Judy Huth at the Playboy Mansion in 1975. Huth would have been 16 years old at the time and the actor 37.

The verdict followed a tense two-week trial. Jurors heard from Huth and two other women — Kim Burr and Margaret Shapiro — who all testified under oath that the former Cosby Show star forced himself on them when they were teenagers that same year. Cosby, 84, did not attend the proceeding in Santa Monica, California, leaving his lawyer, Jennifer Bonjean, to attack the women’s credibility and suggest Huth had concocted a lie for money.

In her live testimony, Huth said Cosby brought her and her friend Donna Samuelson to the Playboy Mansion after meeting the two high school students at Lacy Park in San Marino, where he was filming the movie Let’s Do It Again. She said the excursion was a “surprise,” and she didn’t know where she was at first. She recalled eventually seeing a portrait of Hugh Hefner in the game room.

Huth testified that when she exited a bathroom, Cosby beckoned her to a bedroom, kissed and groped her without consent and then grabbed her hand and forced it onto his erect penis. “He jacked himself off with my hand,” Huth told the jury, quietly sobbing. “Definitely forcefully. It was not what I wanted, at all. I had my eyes closed at that time. I was freaking out.”

Samuelson corroborated Huth’s claim in her own testimony in early June. Now a company owner who also volunteers on a mounted search and rescue team in Bear Valley, California, Samuelson said she had no financial stake in telling her story and simply wanted to support her friend. She said Huth told her about the alleged attack while they were still at the mansion and that Huth was “distraught” and “crying,” begging to leave. Samuelson said she persuaded Huth to stay to take advantage of the home’s free food and amenities. “I talked her into staying,” Samuelson testified. “It was selfish of me.”

In his closing argument Wednesday, Huth’s lawyer Nathan Goldberg said Cosby had laid a trap for Huth, and she suffered emotional distress as a result. “I suggest to you this was planned,” Goldberg said. “They were [at the Playboy Mansion] because he wanted to engage in sex, and he didn’t care if they were minors.”

Cosby, once referred to as “America’s dad,” has not admitted to any sexual contact with Huth though he does not dispute he was with the teen at the notorious estate and posed for photographs with her. The photos, taken by Samuelson, became key evidence at the trial.

In her dueling closing argument, Bonjean called the case a “he said/she said claim.” She asked jurors to focus on the fact that Huth initially got the year of her alleged assault wrong. She told jurors Huth and Samuelson couldn’t be trusted, pointing out that the friends made separate pre-trial statements claiming Samuelson was playing the video game Donkey Kong in the mansion’s game room that day, though the game was not released until a few years later. Huth testified she invoked the famous game title to express an arcade-style machine in a generic sense.

In her underlying complaint, and for the last seven years, Huth has maintained she was 15 years old when Cosby allegedly attacked her, and the year was 1974. She revised her timeline last month, saying she realized her error after reviewing photos of Cosby from 1974 where he didn’t have the same beard. She also googled a magazine cover from 1975 that jogged her memory, she testified.

“We’re the ones who put in evidence of her age at the time. We did it by obtaining a butler log from Playboy enterprises. You have a plaintiff who isn’t sure this happened in 1973, 1974, or a week before she turned 17,” Bonjean said. “The proof is their burden. They could’ve come with better evidence but they did not.”

Huth’s trial was one of Cosby’s last legal challenges after Pennsylvania’s highest court overturned his criminal conviction in the Andrea Constand case and he walked out of prison a free man last year.

Though he was accused of sexual misdeeds by scores of women, most of the allegations were too old to prosecute. The disgraced comedian is still being sued by actress and visual artist Lili Bernard in federal court in New Jersey. Bernard claims Cosby drugged and raped her at the Trump Taj Mahal casino resort in Atlantic City around August 1990 after they met on the set of The Cosby Show and he offered to help advance her career. A judge has not yet ruled on Cosby’s motion to dismiss the case.