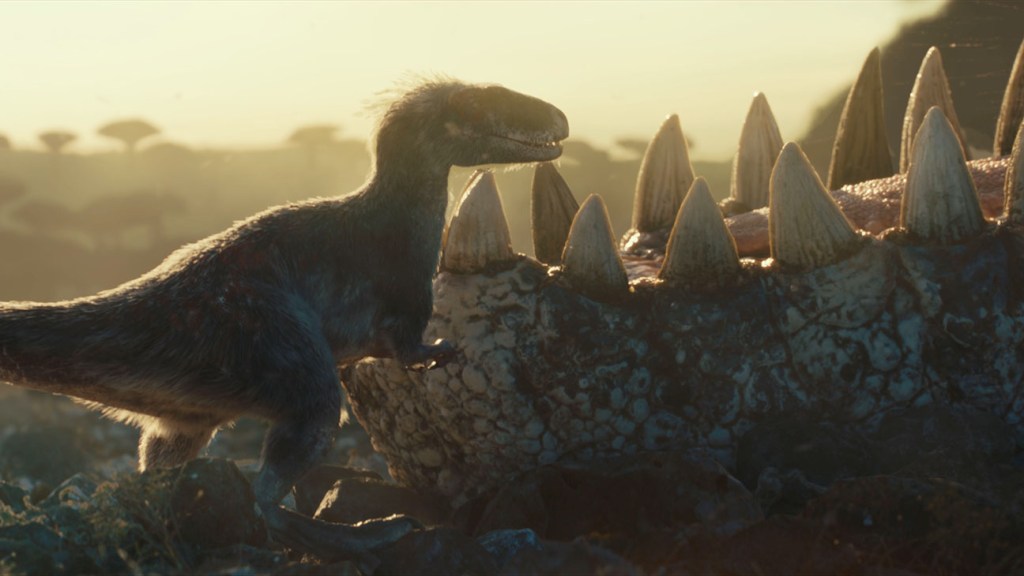 Universal’s Jurassic World Dominion scored another win at China’s theatrical box office over the weekend, taking $23.3 million for a running total of $92.4 million.

Facing modest competition from Chinese youth drama One Week Friends, produced Alibaba Pictures, Dominion slipped 56 percent in its second frame, data from Artisan Gateway shows. One Week Friends was hit with tepid word of mouth and performed below expectations, earning just $5.8 million. Leading local ticketing app Maoyan currently projects Dominion to finish its China run with $124 million — which will be the biggest haul by a Hollywood title since the start of the pandemic — and One Week Friends to top out at $19 million.

Directed by Taiwanese talent Gavin Lin (More Than Blue), One Week Friends is an adaptation of the Japanese manga Isshukan Friends by Hazuki Matcha. The story follows a smart but lonely transfer student — who finds that her memory can only last one week — and the high school kids who band around her. The film has earned a user score of 8.2 on Maoyan, tying Dominion, which similarly has been hit by relatively low ratings regardless of its respectable sales performance.

Overall, China’s box office continues to ail, with sizable pockets of cinemas across the country still closed as a COVID precaution and consumer activity suppressed by mass testing and a prevailing sense of caution. Total box office revenue for the year currently sits at $2.45 billion, down 39 percent from the equivalent period in 2021. The coming weeks will see a string of mid-sized Chinese titles but no new Hollywood films have received official release dates from Beijing regulators.