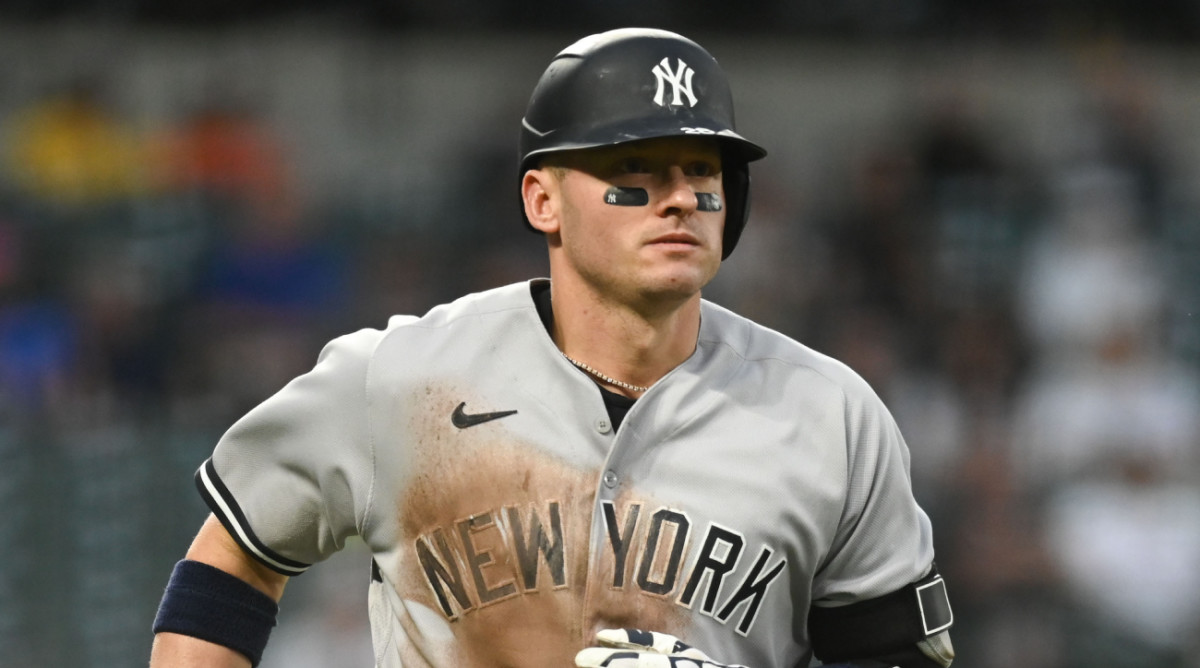 In the first inning of Sunday’s game against his old team Yankees third baseman Josh Donaldson was visibly upset after being hit by an inside fastball from Toronto pitcher Yusei Kikuchi.

Donaldson slammed his bat down in disgust as he trotted angrily up the first base line.

To make matters worse for Donaldson, Kikuchi picked him off of first base shortly after, only adding to the frustration of Donaldson.

Donaldson didn’t come to bat again until the third inning. With a runner on second and two outs, Donaldson crushed a belt high 95 mile per hour fastball to dead center field to give the Yankees a 3–2 lead.

Donaldson knew it was gone from the moment the ball left his bat. After swinging through the ball and punishing it for a long home run, Donaldson flipped his bat and watched the ball sail over the fence.

It was clear that Donaldson was trying to send a message after the series of events in the first inning.

The Yankees are an MLB-best 49–16, and are looking to complete a three-game sweep against the division rival Blue Jays on Sunday.

For more New York Yankees coverage, go to Inside The Pinstripes