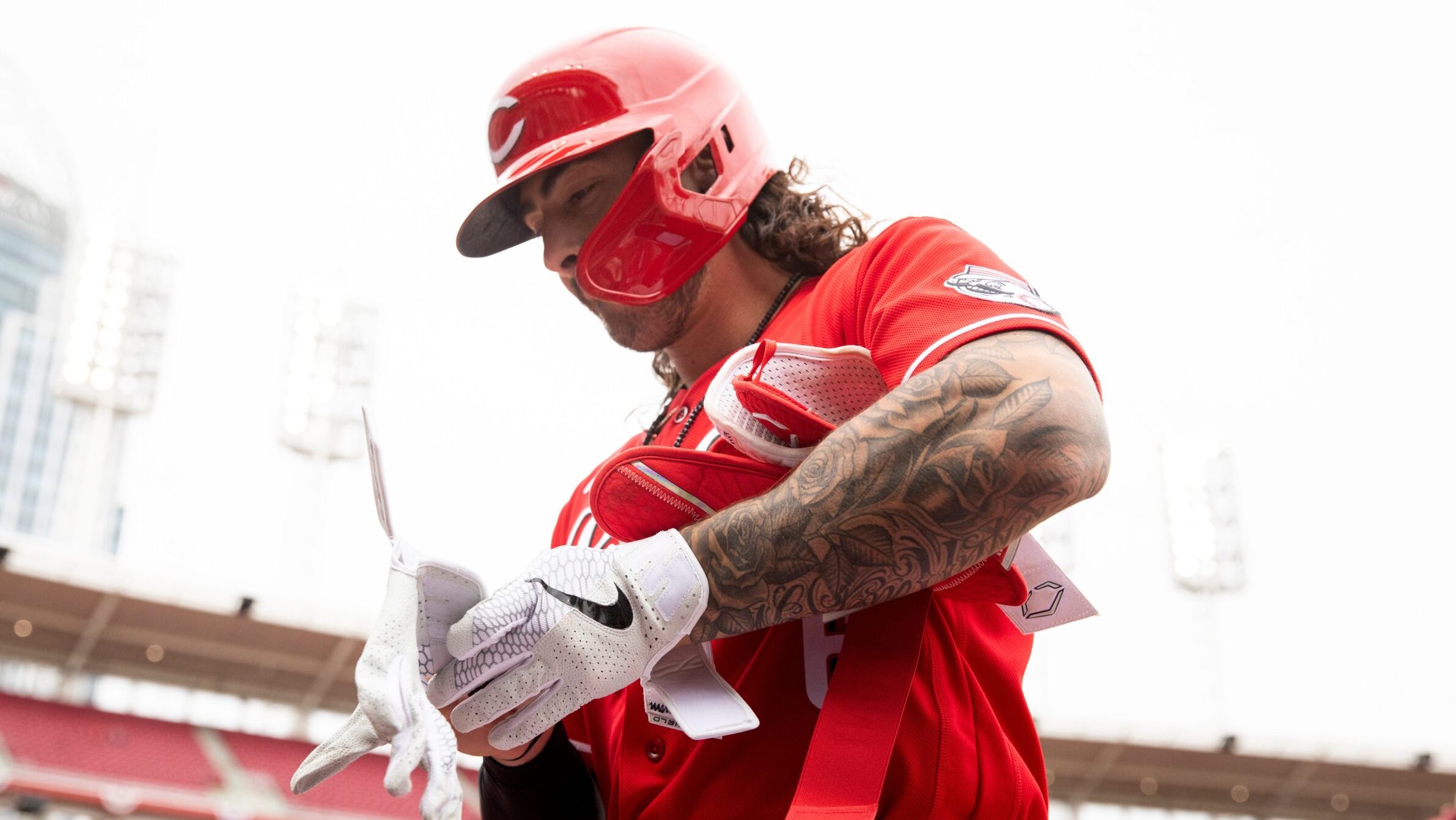 On their young second baseman, the Cincinnati Reds may be getting better news than they were bracing for. Jonathan India’s right hamstring issue should only keep him out for around two weeks. The diagnosis seems better than initially feared, as manager David Bell said the 25-year-old will miss âa couple weeksâ but not âfour-to-six weeks.â

India was only back from the injured list for five days before he aggravated the same hamstring. Bell when on to say, “He was trying to play through it, but it just wasn’t good enough to continue to play.” Alejo Lopez is the at least short-term answer at second for tonight.

The fifth overall pick from the 2018 draft has only been able to suit up for 11 games this season after an impressive rookie campaign. India is hitting .295 this season but has yet to go yard or steal a base.

Power and speed are what the former Florida Gator showcased last season. India his 21 home runs and swiped 12 bags in 2021.

Let’s hope you are on the over for tonight’s Reds-Brewers matchup, as they have combined for four runs in the first inning. For a live line on this game and everything else happening on the diamond, head over to FanDuel Sportsbook.