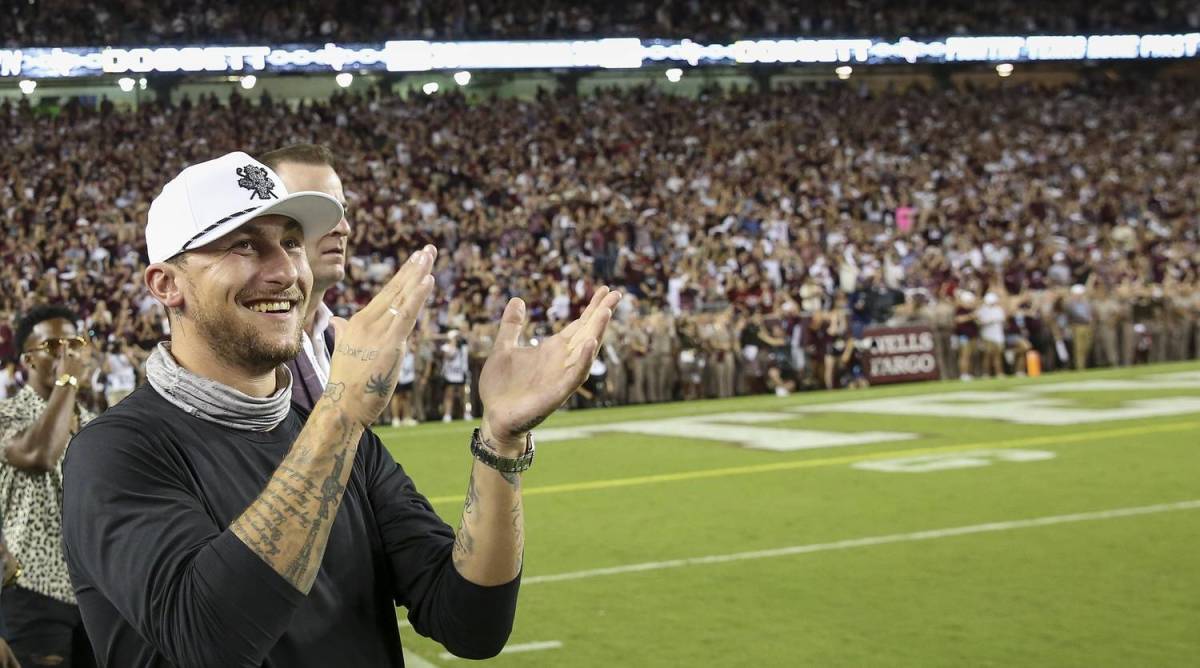 On a day full of upsets and close calls, No. 6 Texas A&M’s loss to Appalachian State at home might have been the most shocking. The Aggies were 18.5 point favorites and the highest ranked team to lose on the day.

The loss resulted in significant social media reaction, as Texas A&M most likely lost its opportunity as a possible college football playoff contender, with the biggest post coming from Texas A&M football’s most famous alum.

Johnny Manziel had one question after he saw his team fall on Saturday night.

“I’ve got 2 years of eligibility left, right?” he joked on Twitter.

Manziel, the 2012 Heisman award winner, left college after his redshirt sophomore season in 2013. So, he did forgo two years of eligibility remaining to enter the NFL. Obviously, Manziel can’t return to Texas A&M, but it is fun to think about a 29-year-old Manziel coming in to save the Aggies season.

Instead, A&M will have to regroup as it has no margin for error the rest of the way if it wants to make the playoffs, which will not be easy with No. 15 Miami next week followed by a brutal SEC schedule.