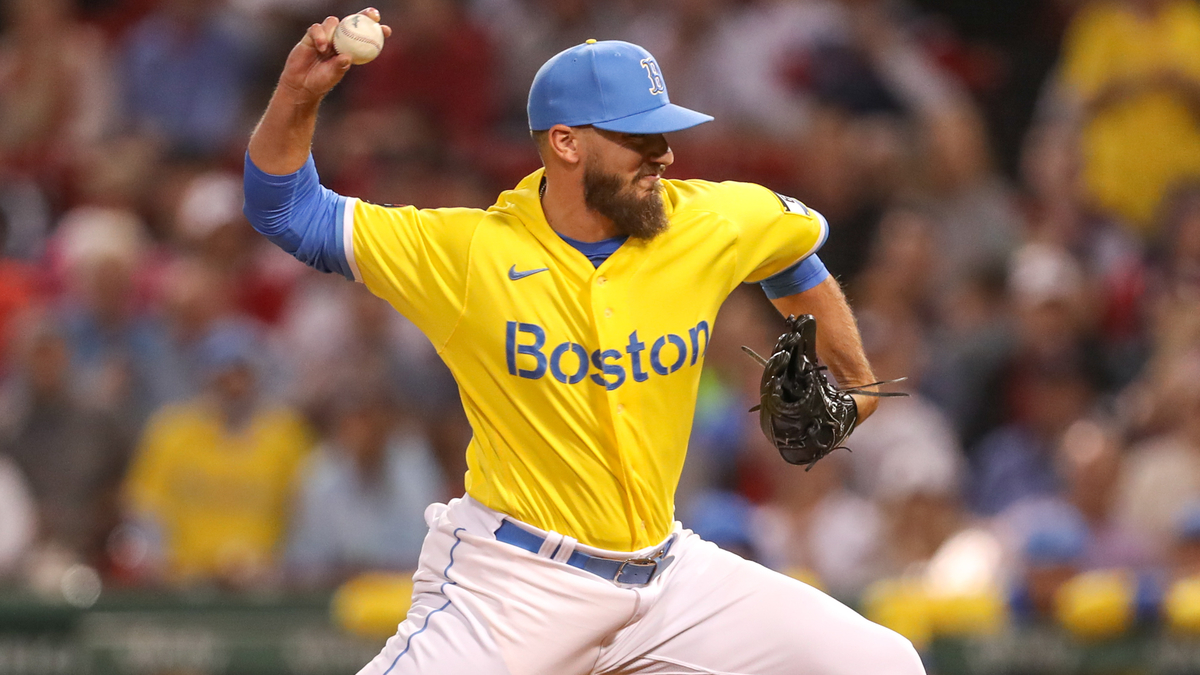 “There was way more to it than I thought. I put so much pressure on myself and that’s what hurt me. Everybody tells me not to put too much pressure on yourself and obviously, you don’t think too much of it, and you start doing and then you’re like, ‘Holy crap, what am I doing?’

“I would have a stretch where I would put up some good outings and then the next stretch it would be run after run after run. That’s going through my head constantly. What do I have to do to get out of this? All that pressure kept mounting up and I’m just like, ‘What am I doing?’ … As soon as you stop forgetting about that stuff and just step on the mound and think, ‘Holy crap, I’m having fun’ everything changes.”

It’s clear the right-hander is having fun, especially judging from his reactions after he gets a big out — much like Tuesday when Cabrera grounded out.

“I just feel like I?m going a little crazy after every outing, trying to maintain my composure,” Schreiber told reporters, per MassLive’s Chris Cotillo. “Sometimes, that adrenaline just comes out.”

Going into Tuesday’s game Schreiber owned an 0.86 ERA in 21 appearances while leading the Red Sox with 11 holds. He’s become a staple in a bullpen that has struggled at times to hold on to leads and has defined a solid role for himself.

The Red Sox won their series against the Tigers on Tuesday and will go for the sweep Wednesday night. First pitch is set for 7:10 p.m. ET and you can catch all the beginning at 6 p.m. on NESN.