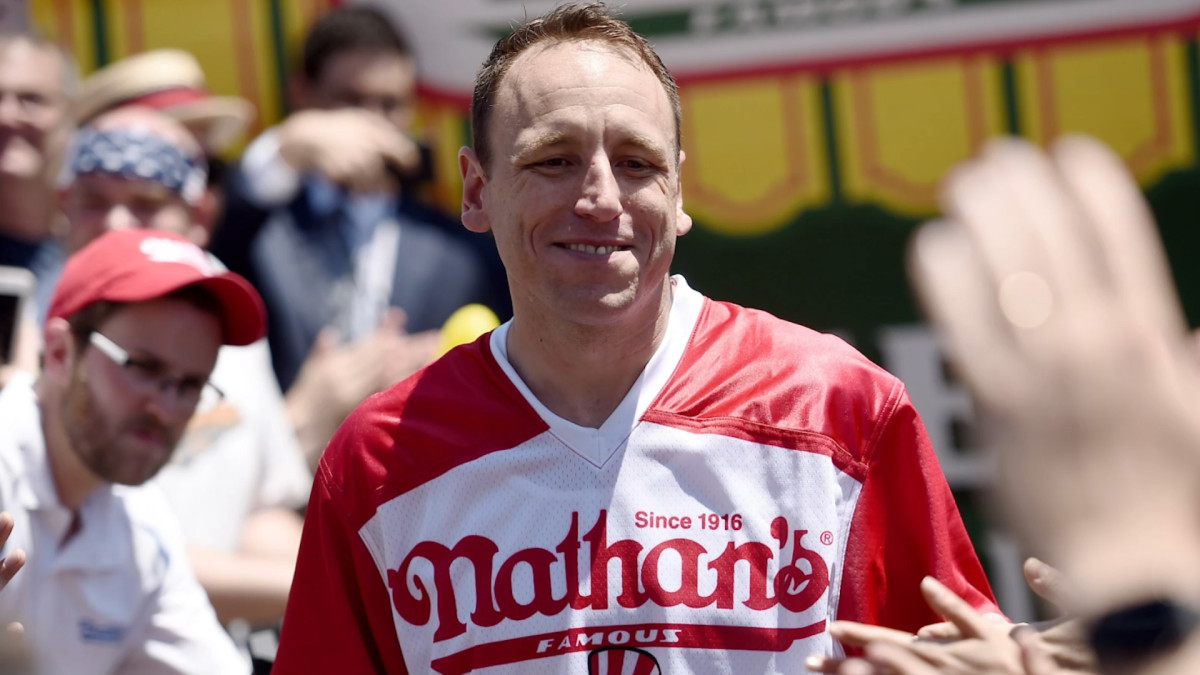 Joey Chestnut is likely the greatest competitive eater in history, but he’ll have a bit of a challenge when he takes the stage on Coney Island on Monday.

Chestnut, a 15-time winner of the Nathan’s Famous Hot Dog Eating Contest, will compete in this year’s event with a ruptured tendon in his leg. Chestnut arrived to the event’s official weigh-in on crutches Friday, though he insists the injury won’t impact his performance.

Chestnut could break his own record during Monday’s event. He currently holds the world record for hot dogs consumed in 10 minutes after downing 76 hot dogs last year.

The 2022 edition of the Nathan’s Famous Hot Dog Eating Contest will kick off at 10:45 a.m. ET. The women’s competition will be held first before Chestnut takes the stage.