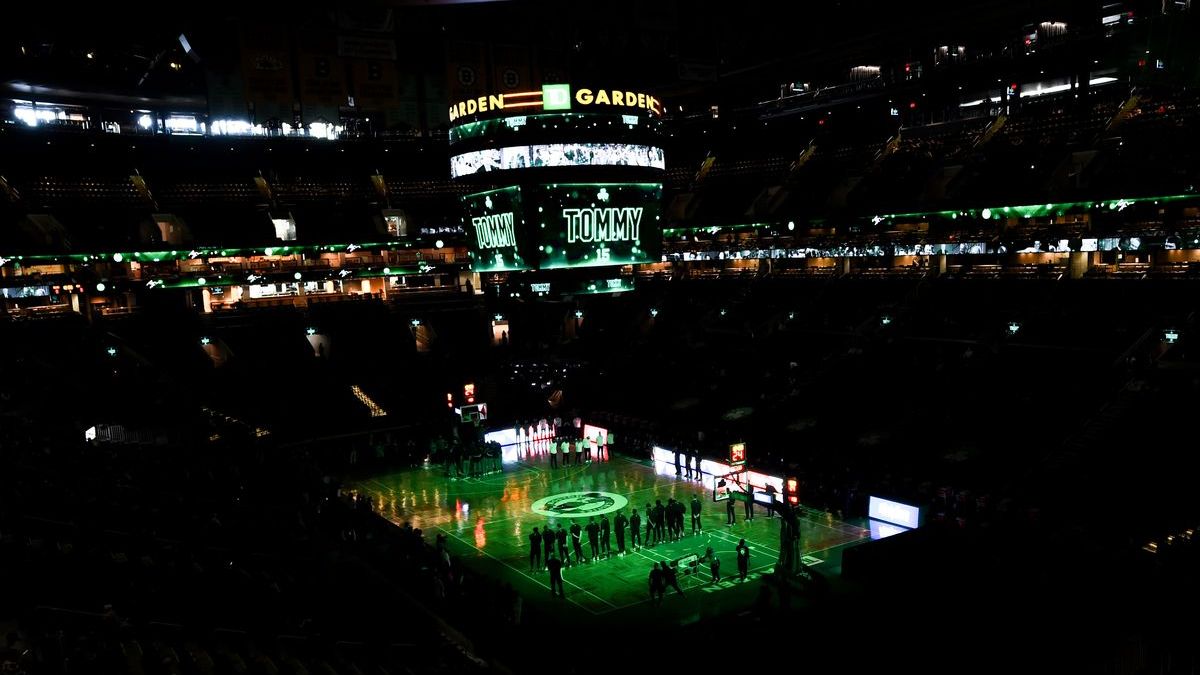 Boston Celtics legend Bill Russell has countless accolades on the court, but his legacy off the court will also be remembered.

Russell’s family announced the death of the NBA Hall of Famer and civil rights pioneer Sunday. Everyone in the NBA world and beyond have reacted to the news, sending touching tributes to honor Russell.

“The promise of America is that we are all created equal and deserve to be treated equally throughout our lives,” the statement read. “We’ve never fully lived up to that promise, but Bill Russell made sure we never walked away from it.

“By August 1963, he had won six of what would be 11 NBA championships in his 13 years in the league with the Boston Celtics, a defining career that would include five regular season Most Valuable Player awards, an Olympic gold medal, and serving as the first Black coach of any major sports league in America.

“But on the historic day of Aug. 28, 1963, there he was at the steps of the Lincoln Memorial as a towering champion for freedom, equality, and justice as Dr. King delivered a dream for the Nation.

“That was Bill Russell. From a childhood in segregated Louisiana to a career playing on the biggest stages in sports at the height of the Civil Rights Movement, Bill faced the hostility and hate of racism embedded in every part of American life. Yet, he never gave up. Throughout his life, he forced us to confront hard truths. And on this day, there are generations of Americans who are reflecting on what he meant to them as someone who played for the essential truth that every person is entitled to be treated with dignity and respect.