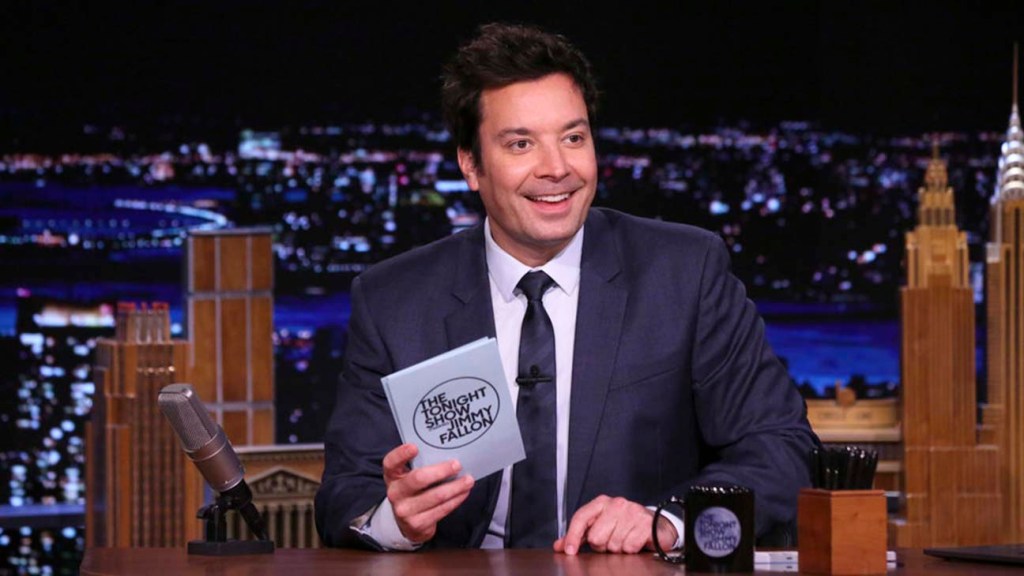 The decision not to present eight Oscar categories live during the upcoming 94th Academy Awards on March 27 was fodder for late-night TV hosts on Wednesday.

During his Tonight Show monologue, Jimmy Fallon seemed confused by the plan that was announced Tuesday to not air the live presentation of the Oscars for documentary short, film editing, makeup/hairstyling, original score, production design, animated short, live-action short and sound. The Academy intends to present those categories inside the Dolby Theatre an hour before the live broadcast begins and then edit them into the telecast.

“This year, the Oscars are planning to prerecord some awards before the ceremony and air them during the live broadcast,” Fallon said. “Even more insulting, before the awards are presented, the announcer will say, ‘And now, the categories nobody cares about.’”

The host continued by taking apparent aim at the telecasts’ typical segments that celebrate the craft of filmmaking. “If they really want to shorten the broadcast, maybe just skip the part where someone explains what an actor is,” Fallon joked. He then added in a pretentious voice, “An actor acts.”

Meanwhile, Jimmy Kimmel, a two-time Oscar host, also commented on the decision but appeared unbothered by it. After listing the categories that won’t be broadcast, Kimmel quipped, “It does feel ironic for the editors to be cut out of the show.”

He went on to say, “How could they do this? I mean, who could forget that magical moment back in 1975 when Ronald Pierce and Melvin Metcalfe won best sound for Earthquake. You know?”

Kimmel — who famously presided over the 89th Academy Awards, when La La Land was erroneously presented with best picture instead of rightful winner Moonlight — had one more joke ready to go: “I think they should go even further. Boil it down to best actor, best actress and best picture, and we can all get to sleep.”

The Academy’s decision was heavily criticized by numerous Academy members who spoke with The Hollywood Reporter, with one member calling it a “fiasco.”