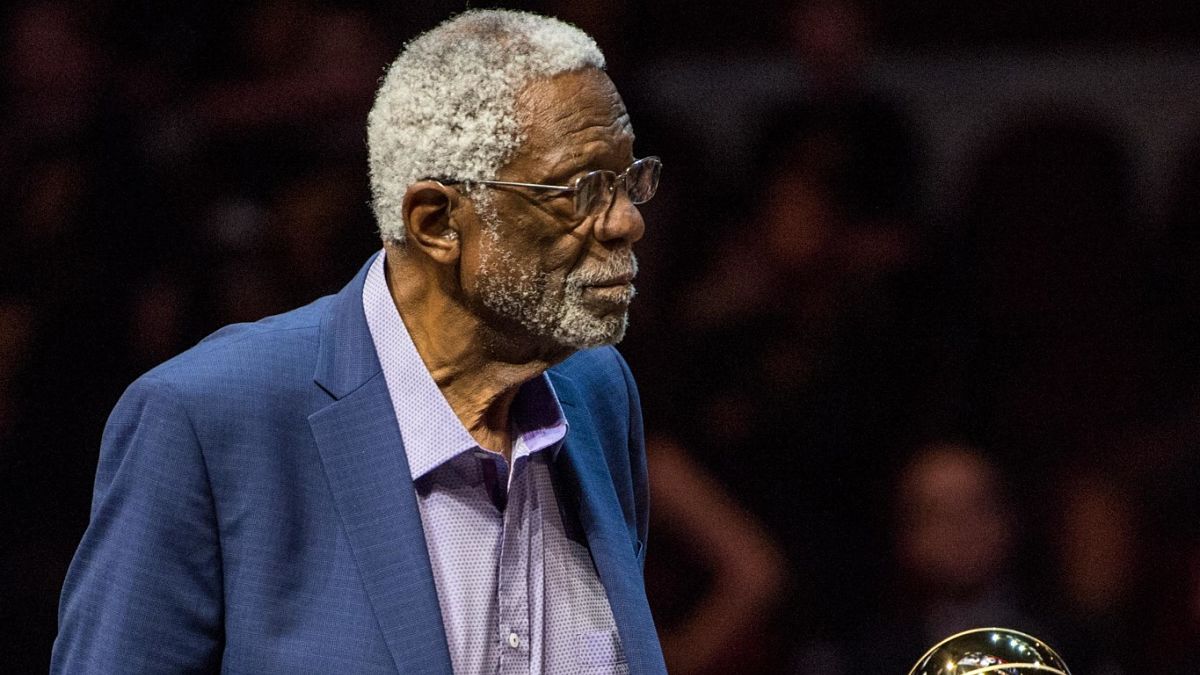 On Saturday a total of 13 individuals were inducted into the Naismith Memorial Basketball Hall of Fame, and before the enshrinement ceremony, NBA legends Jerry West and Alonzo Mourning took the stage to honor the life of Boston Celtics icon Bill Russell.

“To be considered among the very best, you must be willing to lay it on the line against the very best,” West said. “I was lucky enough to learn this first hand when facing off against Bill Russell and the Boston Celtics. Bill was the ultimate competitor on the court and a remarkable human being off of it.”

You can watch the full ceremony, as tweeted by the NBA.

Mourning, a 2006 NBA Finals champion with the Miami Heat and 2014 Hall of Fame inductee, spent 15 seasons in the league. Mourning presented Russell with his ring in 2019 after the two-time inductee declined to attend the ceremony in an effort to recognize those of color who hadn’t been recognized by the Hall of Fame. In 2000, during Mourning’s ninth season, Russell presented him with his NBA Defensive Player of the Year award.

“Bill had a deep love for people,” Mourning said. “That drove his passion for civil and human rights. For many, his life and legacy are north star — a beacon of inspiration and hope. As a role model with great principles, the mentorship and friendship Bill provided are all things that never be quantified or forgotten. We will deeply miss our mentor, our friend, his gigantic smile and infectious laugh.”