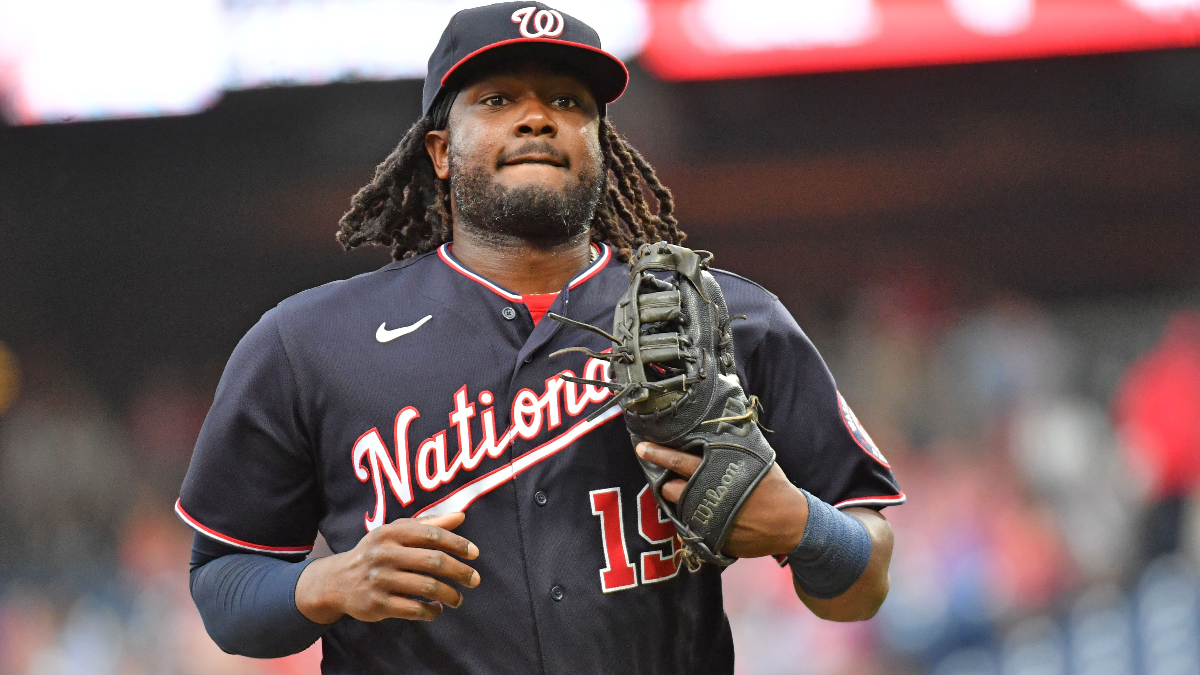 One could argue the Red Sox need Josh Bell more than any other team in Major League Baseball.

That doesn’t mean Boston will be the most aggressive club in pursuit of the Nationals first baseman, though.

Bell has been labeled by various MLB insiders as a virtual lock to be moved by the Aug. 2 trade deadline. The Red Sox, who long have had a glaring need at first base, have been attached to Bell in trade rumors for some time now, but they’re hardly the only team reportedly interested in the 29-year-old.

Another one of those franchises is the Astros, and sentiments relayed by ESPN’s Jeff Passan on Tuesday suggested Houston might make the strongest push for Bell.

“He makes a lot of sense for Houston, which doesn’t exactly suffer from a lack of offense but has gotten a black-hole performance from Yuli Gurriel at first base this season and whose lineup already features hitters of Bell’s ilk: low-strikeout mashers,” Passan wrote. “Whether it’s Bell, (Willson) Contreras or someone else, selling teams say the Astros have been extremely aggressive and that they will be a better team by Aug. 2.”

The Astros have narrowly trailed the Yankees in the American League standings for months now. Perhaps New York’s addition of Andrew Benintendi will make Houston even more motivated to bring in a game-changer like Bell.