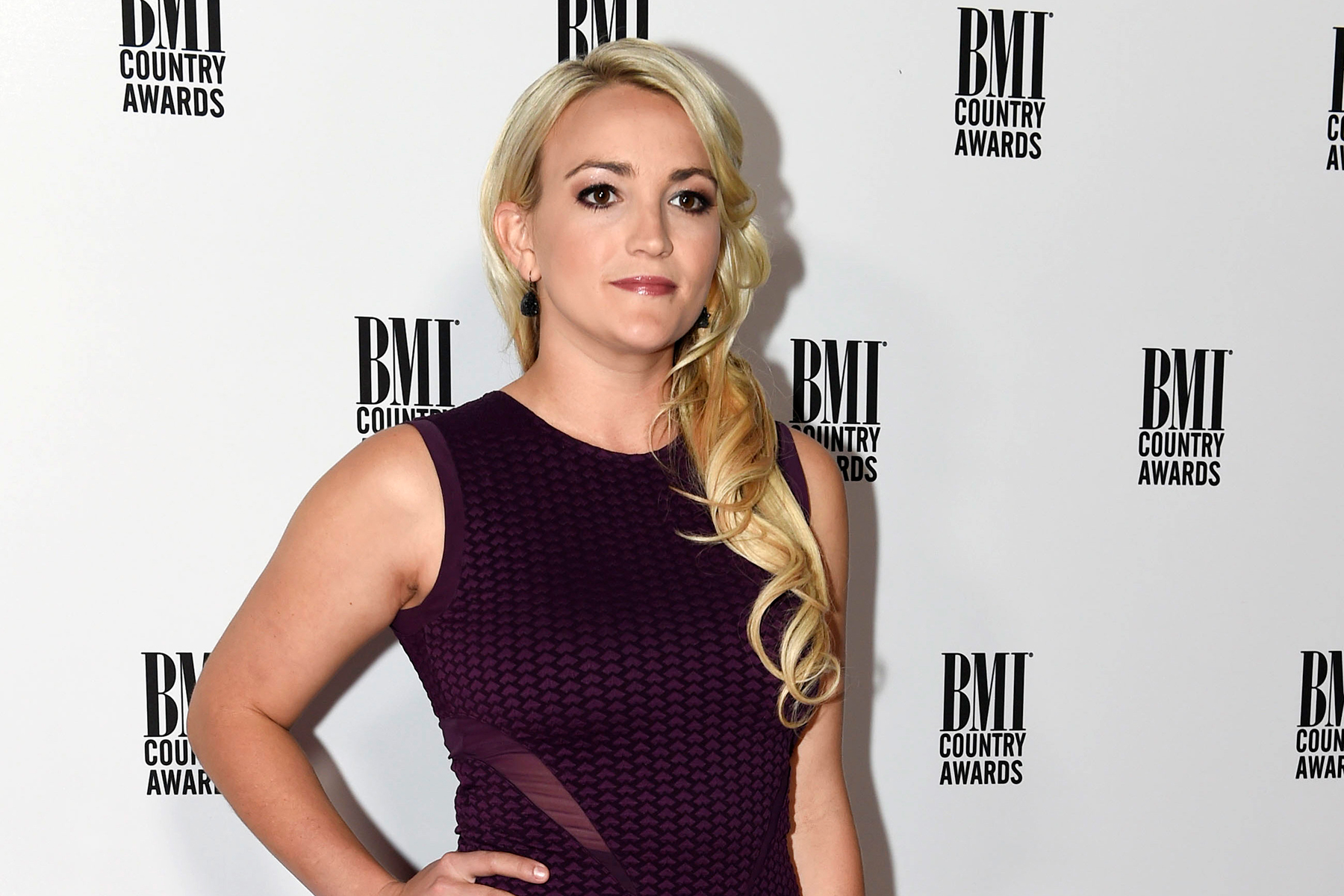 The same day Jamie Lynn Spears was due to receive a scathing cease-and-desist letter from Britney Spears’ lawyer via overnight mail, she sat for a follow-up interview with the Call Her Daddy podcast while continuing to promote her new book, Things I Should Have Said.

Appearing over video from her home in Louisiana on Tuesday, Britney’s younger sister doubled down on her claims that she repeatedly tried to help the “Toxic” singer escape her controversial conservatorship. To that end, she held up a cell phone and shared text messages sent to her sister back in November 2020, calling them “proof” she was acting in her sister’s bests interests. She appeared convinced the texts would help vindicate her.

They mostly blew up in her face.

Not only has the Zoey 101 star faced even more backlash from the #FreeBritney movement since reading the texts aloud to Daddy host Alexandra Cooper, but checking the texts against a transcript of what actually happened at a court hearing in Britney’s conservatorship exactly one day earlier on Nov. 10, 2020, raises questions.

In her texts, which were provided as screenshots to the Daddy podcast, Jamie Lynn slammed Britney’s former court-appointed lawyer, Samuel D. Ingham III, as well as the siblings’ mom Lynne Spears. Meanwhile, she painted their dad Jamie in a strikingly sympathetic light, claiming he actively wanted “to resign” from his role as conservator of Britney’s $60 million estate and was somehow being held back. She urged Britney to speak with Jamie directly.

“If you’re willing to speak with him and start the actual legal process of getting what you want, then dad is on board with that as well,” Jamie Lynn wrote.

While Jamie Lynn’s texts portray Jamie as willing to step aside at his daughter’s request, the transcript of the Nov. 10, 2020, hearing tells a different story. At that hearing — which both Jamie Spears and Lynne Spears attended by phone with their lawyers — Ingham dropped what was then considered a bombshell request to have Jamie suspended on the spot. “My client has informed me on many occasions that she is afraid of her father,” Ingham said, urging Judge Brenda Penny to suspend Jamie on her own motion that very day without the need for an evidentiary hearing. “She also informed me on many occasions that she will not perform as long as her father is in charge of her career. And she also has informed me that she does not want her father to work with [proposed new management firm] Bessemer Trust.”

While Lynne’s lawyer advocated that the court grant Ingham’s request, Jamie’s lawyer, Vivian Thoreen, immediately took an adversarial stance, calling her client a “perfect conservator” and bashing the request. “My client, Mr. Spears, has specifically and solely consented to the appointment of Bessemer as a co-conservator,” Thoreen said, attacking Ingham’s characterization of Britney’s wishes as “hearsay.” “I don’t believe there is a shred of evidence to support my client’s suspension,” she said as Jamie listened silently.

Judge Penny ultimately denied the request to suspend Jamie that day, but she told Ingham she would reconsider if he filed it as a petition from his client. He never did. The next major hearing in the case was June 23, 2021, when Britney made her blockbuster statement to Judge Penny, calling the conservatorship “cruel” and “abusive” and saying she wanted to sue her dad.

Soon after Jamie Lynn appeared on the podcast, #FreeBritney fans started piling on. Some demanded Spotify cancel Daddy for giving her a platform. Many pointed out that Jamie Lynn’s manager is still Lou Taylor, the head of Britney’s former management firm Tri Star and a major villain in the eyes the movement. They also blasted Cooper for not confronting Jamie Lynn over her ongoing connection to Taylor.

According to Britney’s new lawyer, Mathew Rosengart, Tri Star has been less than forthcoming throughout his ongoing forensic review of the conservatorship that was terminated Nov. 12. Meanwhile, a Tri Star executive purportedly was involved in the alleged surveillance campaign that tracked, mirrored, and recorded Britney’s private communications at Jamie’s request, at least according to a security firm whistleblower who first spoke to the New York Times.

Thousands of Britney fans have been leaving blistering comments on the Daddy Instagram post promoting the Jamie Lynn interview. “Those who listened and think this ‘clears JL’ aren’t educated in the FreeBritney movement. Alex didn’t ask hard questions,” one comment posted Thursday read. Others went after Ingham as well. But overwhelmingly, Jamie Lynn bore the brunt of criticism.

Both Lou Taylor and Jamie Lynn’s lawyer did not respond to an email from Rolling Stone requesting comment on Friday.

At the end of her appearance on the “Daddy” podcast, Jamie Lynn decried people “inserting themselves into our situation” and “encouraging” strife in her family. “All I want to do is love and support my sister and end this nonsense,” she said.