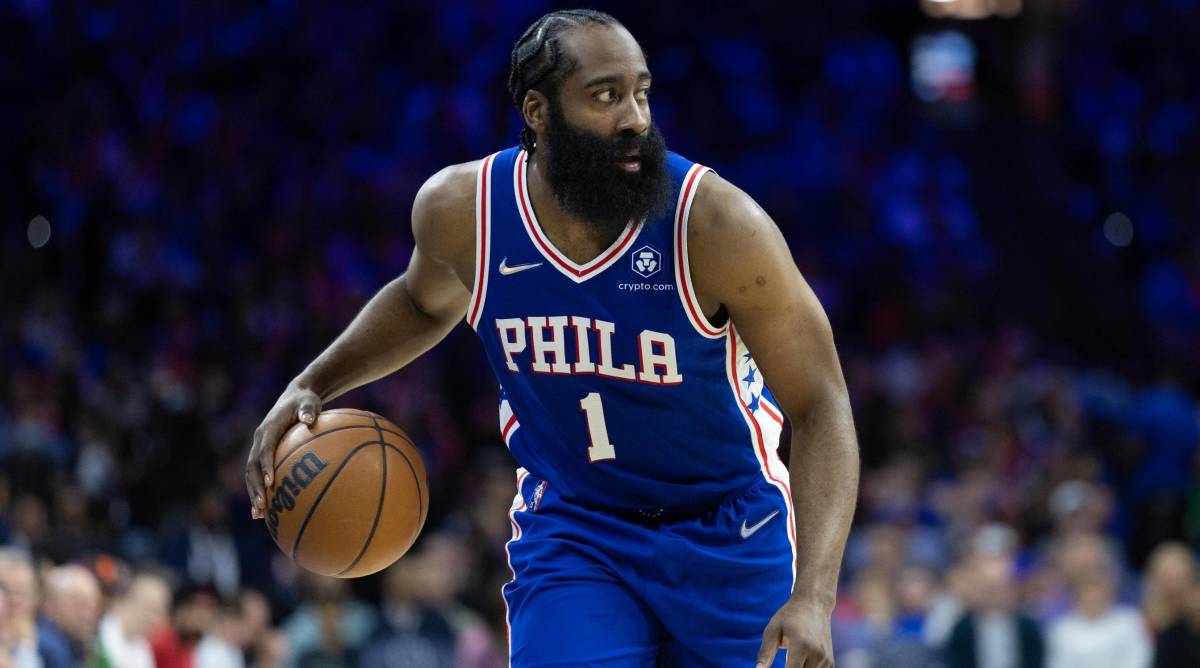 According to Fischer, Philadelphia ownership is hesitant to give Harden a full max contract that would lock Harden in for the next five years. However, both Harden and the Sixers believe keeping Harden in Philadelphia is both of their best chances to win a championship in the near future.

Therefore, Fischer posed the possibility of Harden picking up his $47 million player option, then signing a two-year extension to remain in Philadelphia for the next three seasons. Whether Harden decides to opt into his player option then sign a two-year deal, or opt out then sign a three-year deal, the point guard could earn over $150 million total through 2025.

Watch the NBA online with fuboTV: Try for free!

In February, after the Nets traded Harden to the Sixers, The Athletic’s Shams Charania reported that Harden already decided to exercise his player option next year. After the Sixers season ended vs. Miami in the second round, Harden said he remains committed to the team for the future.

“I’ll be here … whatever allows this team to grow and get better and do the necessary things to win and compete at the highest level,” he said.

If Harden does commit to Philadelphia, the Sixers may look to move Danny Green through trade since he is set to earn $10 million next season. Fischer also mentioned that Philadelphia could try and see what they could get for Matisse Thybulle, despite refusing to trade him in the Harden deal.

For more Philadelphia 76ers coverage, go to All 76ers.