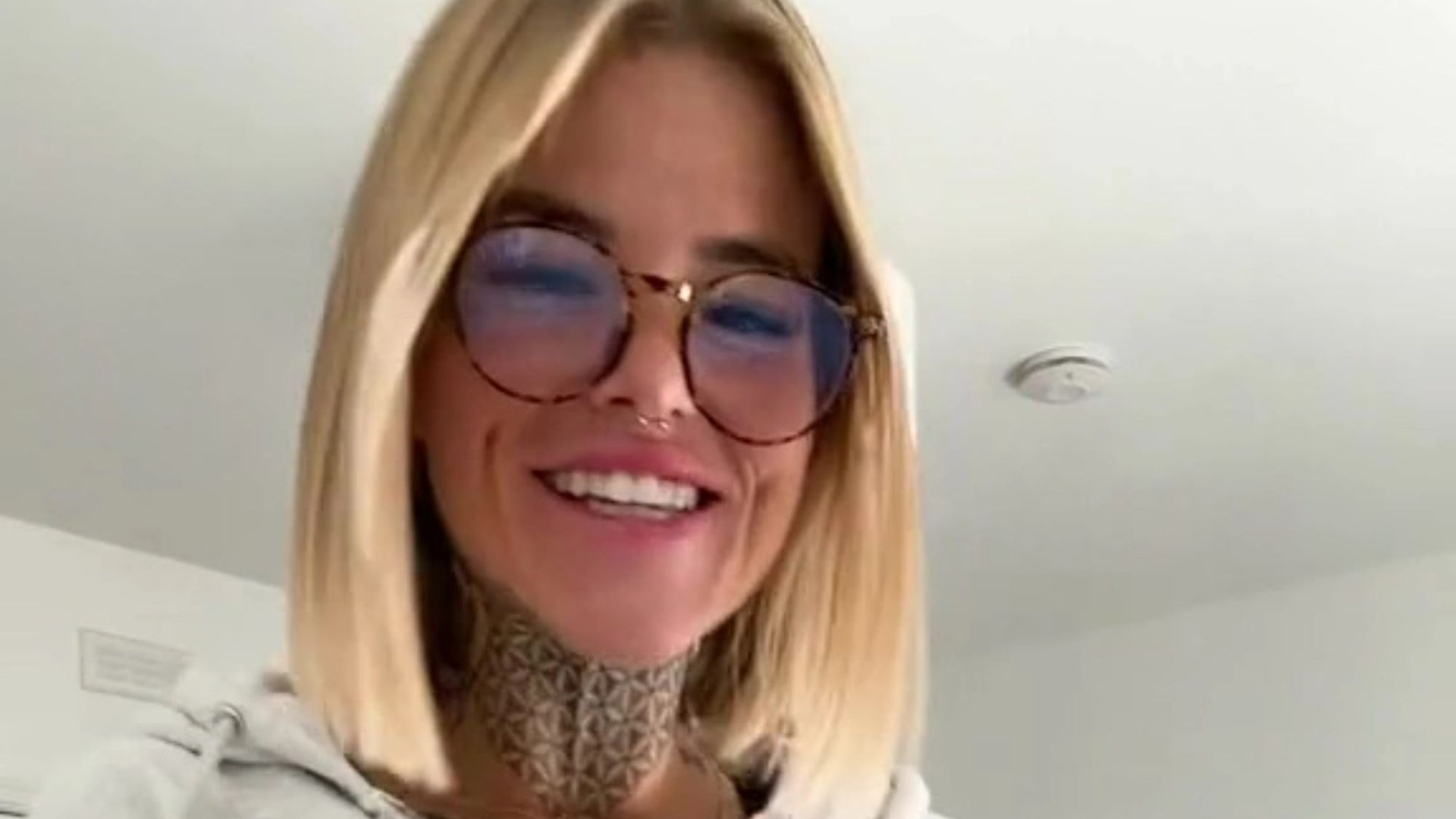 WHILE many say that money can’t buy happiness, one woman named Scarlet Black begs to differ.

A former fast food ‘addict’ who guzzled £7,000 worth of takeaways a year has lost a total of 193lbs (13.7 stone) after going under the knife on many occasions.

Scarlet Black tipped the scales at 25 stone but ‘life-changing’ gastric sleeve surgery saw her lose almost half of her body weight.

Scarlet previously told Kennedy News that she’d always been a chubby child but being called ‘fatty’ and singled out because her clothes didn’t fit properly at school made her feel ‘horrible’ and insecure of her larger frame.

The content creator claims she later got stuck in a ‘vicious cycle’ of emotional binge eating that saw her fork out around £600 a month on takeaways.

But it was a friend declaring they were ‘sickened’ by the amount she was eating that gave her the wake-up call and spurred her to go under the knife.

After years of yo-yo dieting and a ‘self-destructive’ relationship with food, she decided to go under the knife and now leads a healthier lifestyle and feels like a ‘new person’.

Scarlet, from Chelsea, London, said: “Life is actually amazing. I’m a new person and cannot recommend this surgery enough for anyone who struggles – it’s changed my life.

“I now wear clothes which I’d never have had the confidence to wear before. I can really express myself and get some more skin out.”

But Scarlet’s new figure didn’t come cheap – she recently took to TikTok to reveal that she has spent £16,700 on surgeries.

Scarlet detailed the costs of her surgeries, some of which she had in Turkey and others in London.

Scarlet said that people say that money can’t buy happiness, but she is over the moon with her new figure.

Scarlet said she lacked confidence at school and was reluctant to show her legs.

Scarlet said: “I was always chubby as a child.

“People would just laugh and call me ‘fatty’ and whatever else. I definitely got discriminated against because of my size.

“They said things like ‘here she comes’ and ‘don’t swing back on your chair you’ll break it’.

“At the end of primary school I started being more self aware that I was a big girl.

“There wasn’t really many other big people and I started thinking ‘well, no one else really looks like me’ and felt like I stood out.

“It was horrible because I didn’t have the confidence I do now.

“Children get picked on for being the chubby one and back then it really affected me that’s probably why I had the mindset of ‘if I want to have friends in college I need to be slim like everyone else’.”

Just before her surgery she weighed 23 stone six pounds and was a size 22.

Scarlet said: “Now I’m so active and have so much more energy. I look healthy and feel healthy and when you do that, everything feels good.

“People are like ‘oh my God, you look so different’.

“I’ve had the popular kids from secondary school now follow me and try messaging me and stuff like that.

“They were the ones taking the mick out of little things about me about how I look like how my blazer didn’t do up or my trousers look different to everyone else’s because they weren’t the normal skinny ones.