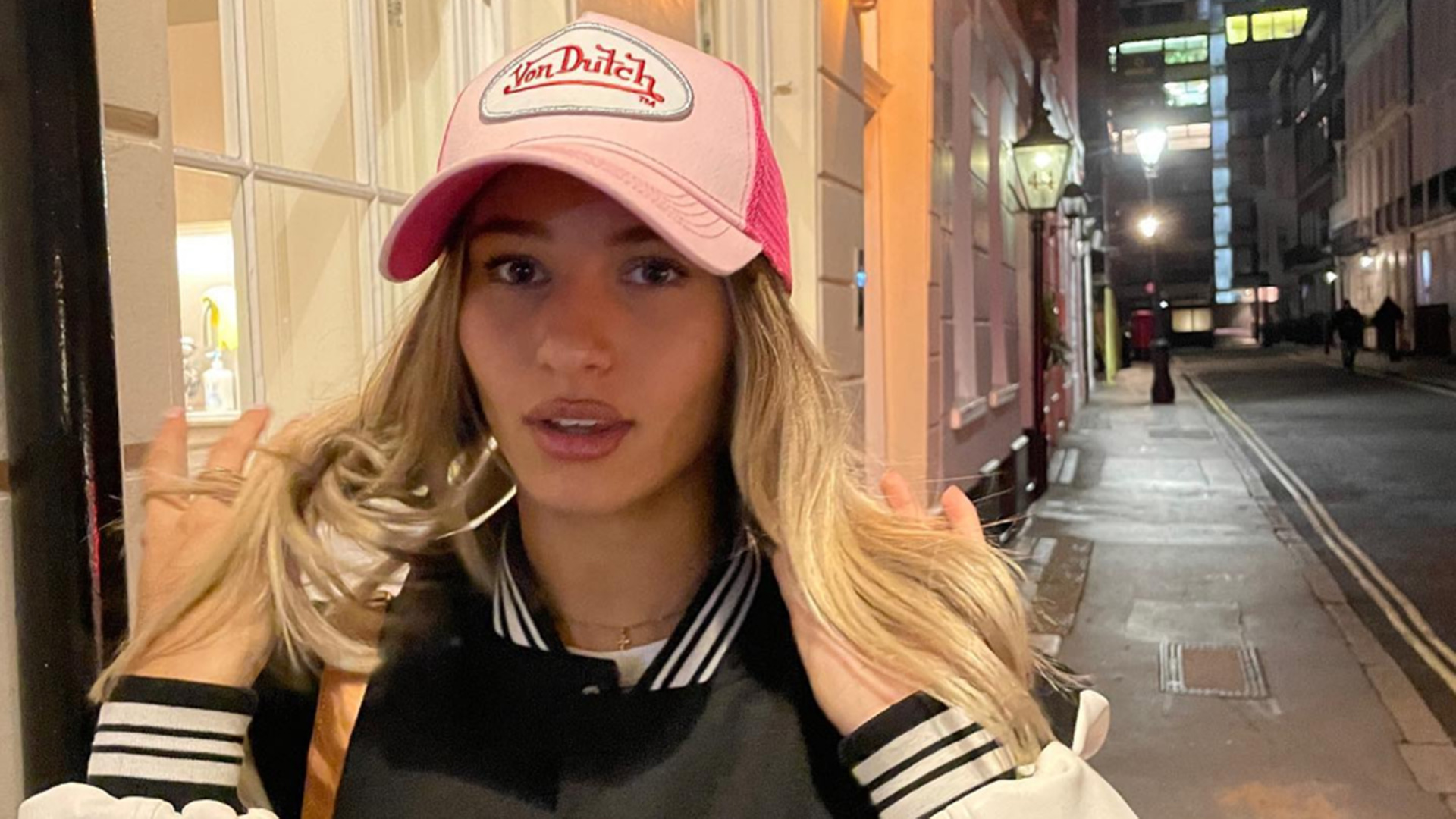 WHEN your dad is a legendary British footballer, it must come as no surprise that Ryan Giggs’ daughter Liberty leads a rather glam life.

Libby, 19, is the eldest child of Ryan and ex-wife Stacey Cooke and shows off her stylish looks and jaw-dropping holidays online.

Liberty was born on April 9, 2003, four years before her parents tied the knot in a private ceremony in 2007.

The celebrity couple would later split after 10 years of marriage in 2017.

Fashionable Libby shares her lifestyle on Instagram, where she has almost 5,000 followers.

Despite being born and raised in Salford, Manchester, many of her posts reveal her globe-trotting adventures, from sun-soaked beach visits to luxurious boat trips.

She’s also a skiing fan and enjoys stays in the likes of Ischgl Ski Resort in Austria and Val Thorens in France.

Libby also loves a swanky hotel, and has been pictured at the likes of Le Royal Monceau – Raffles Paris, which can cost £9,800 for a week’s stay.

She’s also a fan of the luxury One And Only Royal Mirage in Dubai.

It was reported back in 2016 that Liberty and her younger brother Zach had signed up with Boss Model Management’s books.

A source said: “The kids have a great look and definitely have a future in the industry.

“Liberty has a great character and is very striking looking, she definitely takes after her Mum.

“Zach is a real bundle of laughs. He’s got his Dad’s mischievous grin and is already proving very popular with clients.

“I’d expect them both to have plenty of prospects in modelling, as they’re lovely kids and really enjoy what they’re doing.”

Boss Model Management, established in 1988 and based in Manchester, are considered one of the best agencies for child models in the UK.

Enjoys going to Beyonce concerts with her dad

Liberty enjoys spending quality time with her dad, and he revealed that he likes taking her to concerts.

He said on his website: “I have taken my daughter and my son to the Manchester Arena many times.

“My son loved the WWE; my daughter was captivated by Beyonce.

“It is a joyful experience as a parent to watch your children experience the thrill of a performer they have only seen before on television.”

His protective post came after the Manchester Arena in 2017, where 22 people were killed after a terrorist attack.

He wrote: “I was one of those thousands of parents checking upon their children on Monday night when the news of the Manchester Arena attack first emerged.

“I have a 14-year-old daughter who likes Ariana Grande’s music and while she had not planned to go to the concert, I was struck by the thought she might have got a ticket at the last minute.”

Despite her dad frequenting the public eye, Liberty appears to enjoy life as a typical teenager, who loves bowling with pals and beach days.

She often shows off her enviable wardrobe in her posts, from nights out in London to New Year’s Eve outfits.