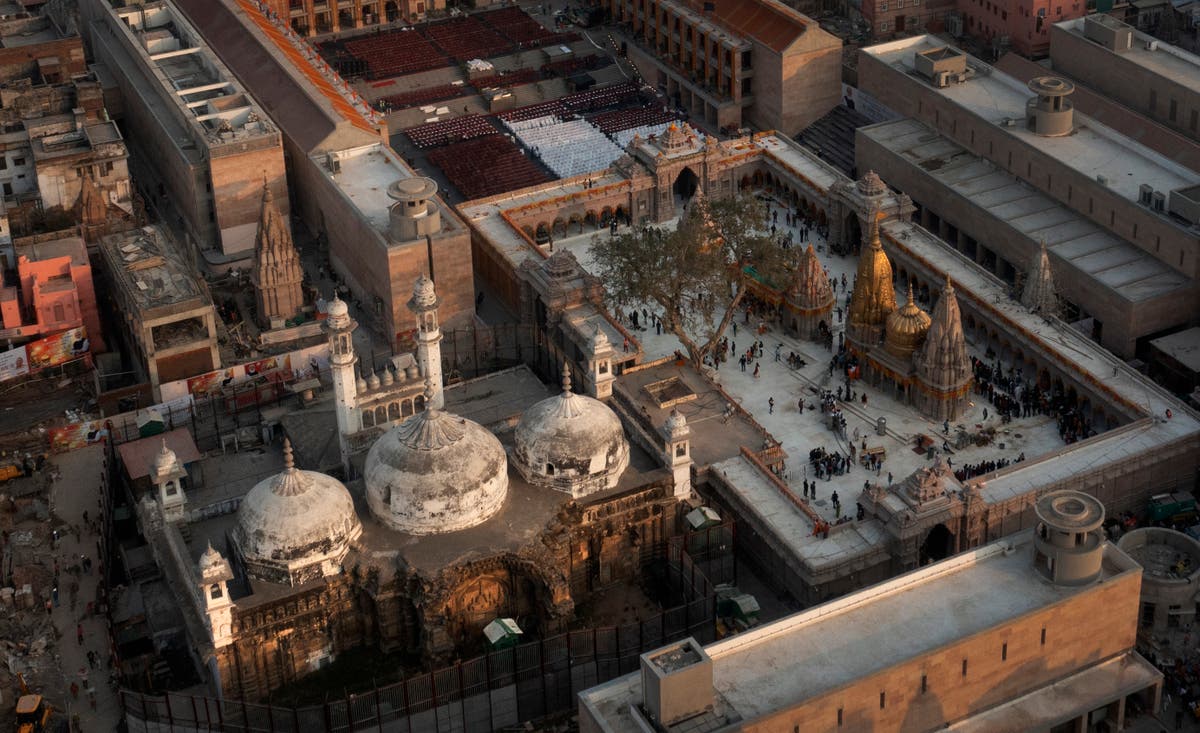 An Indian court has allowed a civil suit to proceed that challenges the title of a centuries-old mosque in Uttar Pradesh, Gyanvapi mosque, and the land surrounding it.

Earlier this year, a survey team had claimed that it found relics of the Hindu god Shiva and other religious symbols inside the mosque’s premises.

On Monday, the Varanasi district and sessions court dismissed the challenge by the mosque’s management after five Hindu women filed petitions last year seeking the right to worship on the outer wall of the mosque complex.