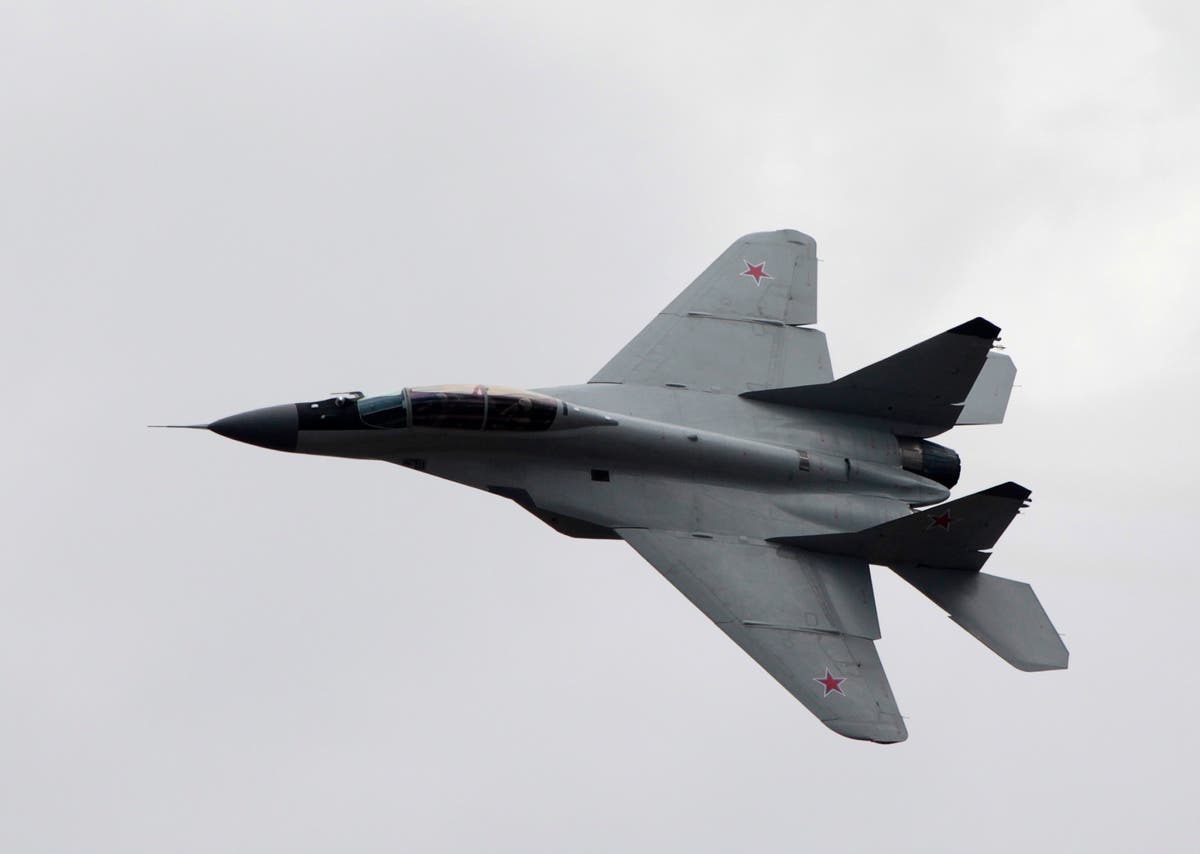 India has decided to phase out the last of its Russian MiG-21 squadrons by 2025, after a trainee aircraft crashed on Thursday with two pilots onboard, making it the sixth crash in the last 20 months.

On Thursday a MiG-21 Bison aircraft of the Indian Air Force (IAF) crashed in the Barmer in the Western state of Rajasthan.

Two pilots- Wing Commander M. Rana and Flight Lieutenant Advitiya Bal who were aboard the aircraft were killed, once again putting the spotlight on the ageing fleet.

In the last 20 months five pilots have been killed in six MiG-21 Bison crashes, with five crashes in 2021 and one in 2022, reported The Indian Express.

On Friday, sources in the Indian Air Force (IAF) said that a plan has been chalked out including a three-year timeline to phase out the remaining four MiG-21 fighter squadrons with one of them set to retire from service in September, reported Press Trust of India.

Plans are also being laid to phase out of the three squadrons of MiG-29 fighter jets in the next five years.

However, there has been no confirmation on whether the plan to phase out the Soviet-era jets are linked to Thursday’s crash.

Instead, the IAF has said that the phasing out is part of efforts to modernise the Indian military.

The first fleet of the MiG variant was inducted into the IAF in 1963.

In subsequent years, India procured over 700 variants of the aircraft.

While it has been an integral part of the IAF’s fighter aircraft, MiG-21 aircraft has also earned the nickname of “Flying Coffin” due to the high rate of accidents.

According to ministry of defence data 170 pilots have been killed in accidents involving the aircraft.

Several inquiries have also been conducted into the poor safety record of the aircraft.