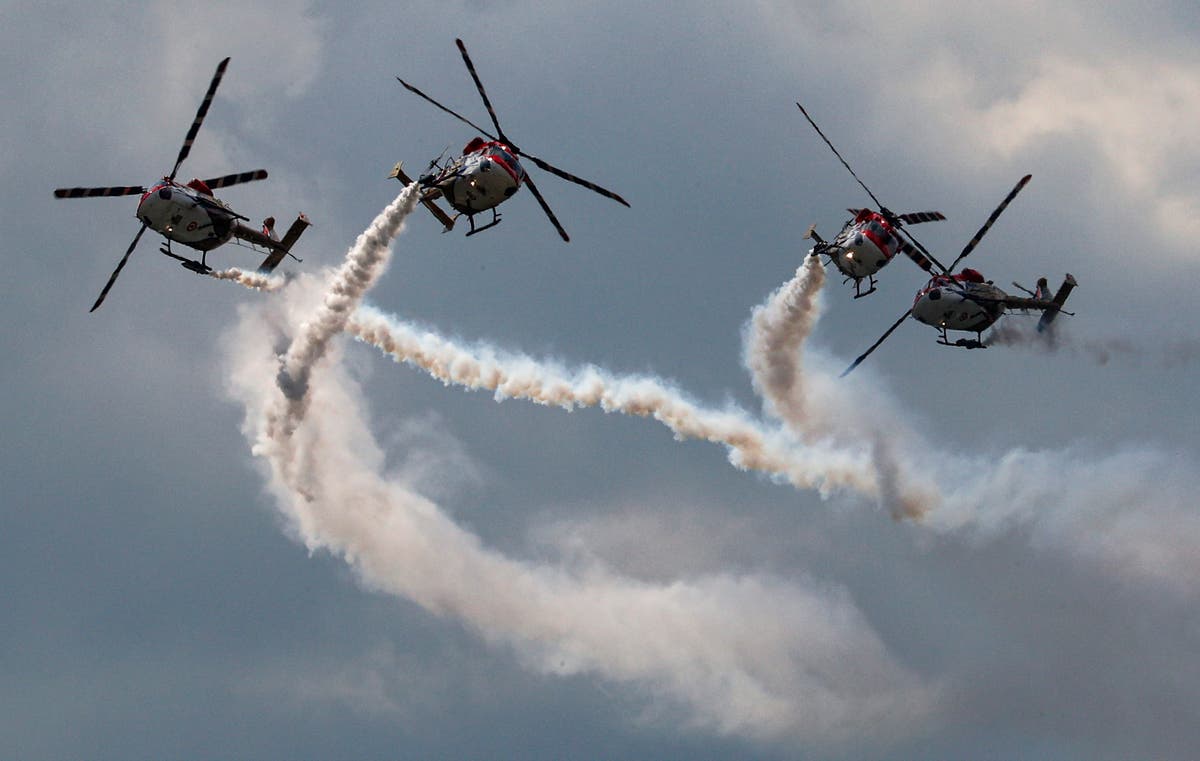 An Indian Air Force sergeant has been arrested for allegedly revealing classified information to a Pakistan-based “agent”, in a suspected ‘honeytrap’.

The accused has been identified as 32-year-old Devender Narayan Sharma, who was working as an administrative assistant at the Indian Air Force (IAF) Record Office in southwest Delhi’s Subroto Park area, Indian media quoted Delhi police as saying.

Mr Sharma was arrested by the Delhi police’s crime branch on 6 May after an investigation found he shared classified and sensitive information about defence installations and personnel with an “agent of [an] adversary country”, reported news agency Press Trust of India.

“There is a suspicion of the hand of Pak’s intelligence agency ISI [Inter-Services Intelligence] in this whole work,” Delhi police was quoted as saying by the news agency ANI.

Police seized the officer’s electronic gadgets and documents during the investigation which revealed he had allegedly sent sensitive information through WhatsApp after “deceitfully” obtaining information and documents from computers and other files, according to the report quoting the police.

Unnamed officials told the agency that the IAF sergeant also allegedly received money in exchange for leaking information after some “suspicious transactions” were found in his wife’s bank account.

The sergeant was immediately dismissed from service and taken into custody.

Earlier in February, India’s Crime Investigation Department arrested a man for allegedly providing information to the ISI on social media, posing as a fake soldier.

India and Pakistan have both time and again accused each other’s intelligence agencies of carrying out espionage activities stemming from the conflict and rivalries that started after the countries broke free from British rule.

One of the most famous cases of alleged espionage activities that caught international attention was of Indian national Kulbhushan Jadhav, who was arrested in the Pakistani province of Balochistan on charges of terrorism and spying for India’s intelligence agency, the Research and Analysis Wing.

The matter reached the International Court of Justice. While India alleged Mr Jadhav was kidnapped by Pakistani law enforcement, the country’s repeated requests to release him have been blocked.

An order had come, however, to revoke an execution conviction for Mr Jadhav.