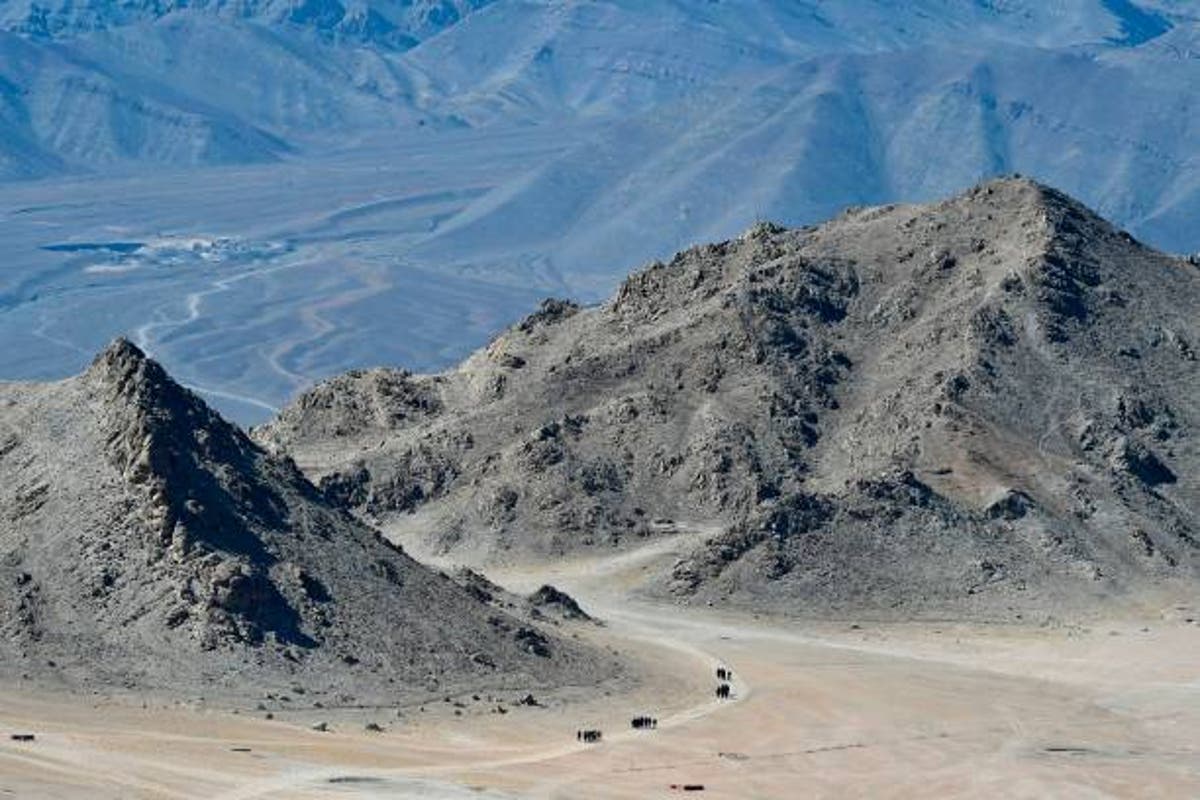 India and China confirmed that the process of disengagement from a friction point in the western Himalaya in Ladakh has begun, breaking more than a year-long deadlock in peace talks to resolve the border dispute.

The defence ministry of the two countries announced in a joint statement on Thursday that withdrawal of troops, armaments and dismantling of temporary structures have begun in a “coordinated and planned way” by Indian and Chinese troops.

The move was “conducive to the peace and tranquillity in the border areas”, the statement said.

The latest breakthrough in the ongoing series of peace talks between two Asian giants is centred in the area of Gogra-Hot springs, Patrolling Point 15, in the western Himalayan region of contested Ladakh, where troops from both countries have been locked in a standoff for more than two years.

The deadline for the disengagement process in the friction point has been set for 8 September – ahead of Shanghai Cooperation Organisation (SCO) summit next week which will be attended by leaders of both countries in Uzbekistan.

The breakthrough in talks came in the 16th round of the India China Corps Commander Level Meeting, which was held in July, both ministries said on Thursday.

The process to de-escalate from one of the worst border disputes between the two countries that began in April 2020 remained stalled since July last year when New Delhi said the People’s Liberation Army (PLA) has put forward “unreasonable suggestions” in the Patrolling Point 15.

“It has been agreed that all temporary structures and other allied infrastructure created in the area by both sides will be dismantled and mutually verified,” India foreign ministry spokesperson Arindam Bagchi said in a statement.

“The land forms in the area will be restored to pre-stand-off period by both sides,” he added.

He held that there will be “no unilateral change in status quo” of the Line of Actual Control, a loosely demarcated 3,800km (2,360mile) border that separates India and China in the region.

The border dispute, which began over infrastructure development, boiled into hand-to-hand violence on several occasions since it began April 2020.

At least 20 Indian soldiers and four Chinese were killed in hand-to-hand fighting in 2020, as troops of both sides are barred from using firearm adhering to long-standing protocols.

The two countries previously disengaged from Petrol Point14 in Galwan Valley in 2020, near Pangong lake in 2021 and in Petrol Point1A in Gogra in August last year. However, the dispute is far from resolved as friction points Demchok and Depsang remain unresolved.