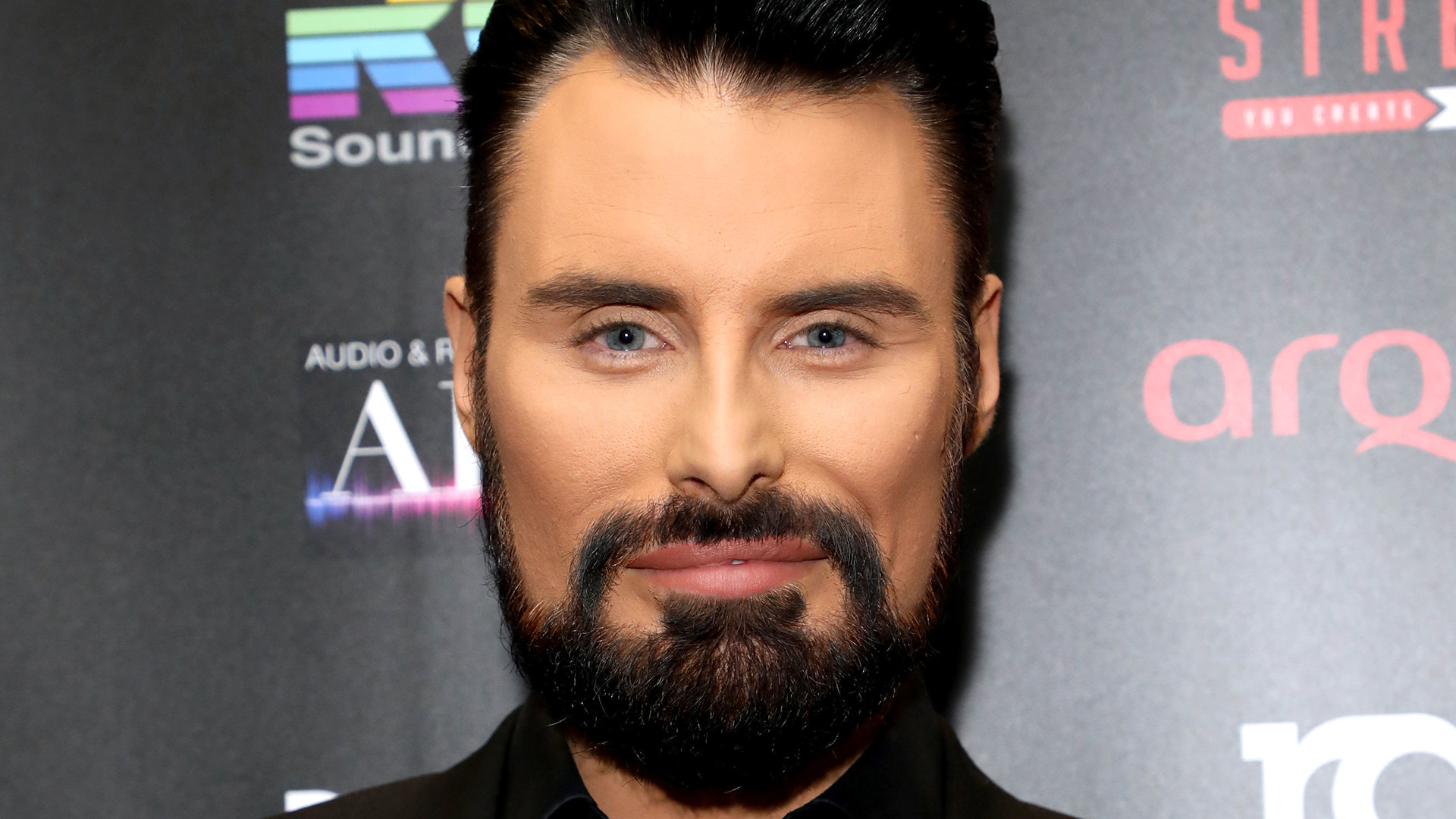 TV’s Rylan Clark has opened up about his heartbreak after splitting from husband Dan Neal, saying he dropped to 9 stone.

Back in June 2021 it was revealed that the former couple had separated after six years of marriage.

Rylan, 32, decided to take a break from the limelight, including his job at Radio 2 show and also stepped away from hosting Eurovision after their split.

The telly favourite confessed that it was “completely the right thing to do”.

Reflecting on why he did that, Rylan said on the Happy Place podcast: “I was shutting down.

“That’s literally what it was. And my body did completely shut down. I wouldn’t eat. I went through a stage where I couldn’t even talk.

“Which to some people might be quite handy, but genuinely on a serious level, my speech was just slurred.

“My mum genuinely thought I was having a stroke. My body just went and I went down to 9st – and I’m 6’4”. That’s not healthy.

“So it was hard, but on reflection, yes I needed to stop.”

Rylan also feels like the fact he hasn’t stopped since he shot to fame in 2012.

“And maybe it was an amalgamation of ten years. I didn’t stop – since I went on the X Factor, nothing stopped,” he continued.

“I don’t regret stopping, I do feel though, if I tried to carry on maybe I could’ve dealt with things better from a personal point of view. But I don’t regret that I stopped.

“And actually, like doing what I did last week with Barcelona, that’s a stop to me. And that’s how I’m going to manage going forward.

“If I feel I need a stop, have a stop. But have an enjoyable stop with yourself and don’t be frightened of your own company. Because you know what? I’m pretty alright.”

The former couple met through Big Brother in 2013 when Rylan interviewed the former police officer when he was evicted from the show.

After one year of dating, Dan popped the question while they were in Paris.

Rylan and Dan tied the knot in November 2015.