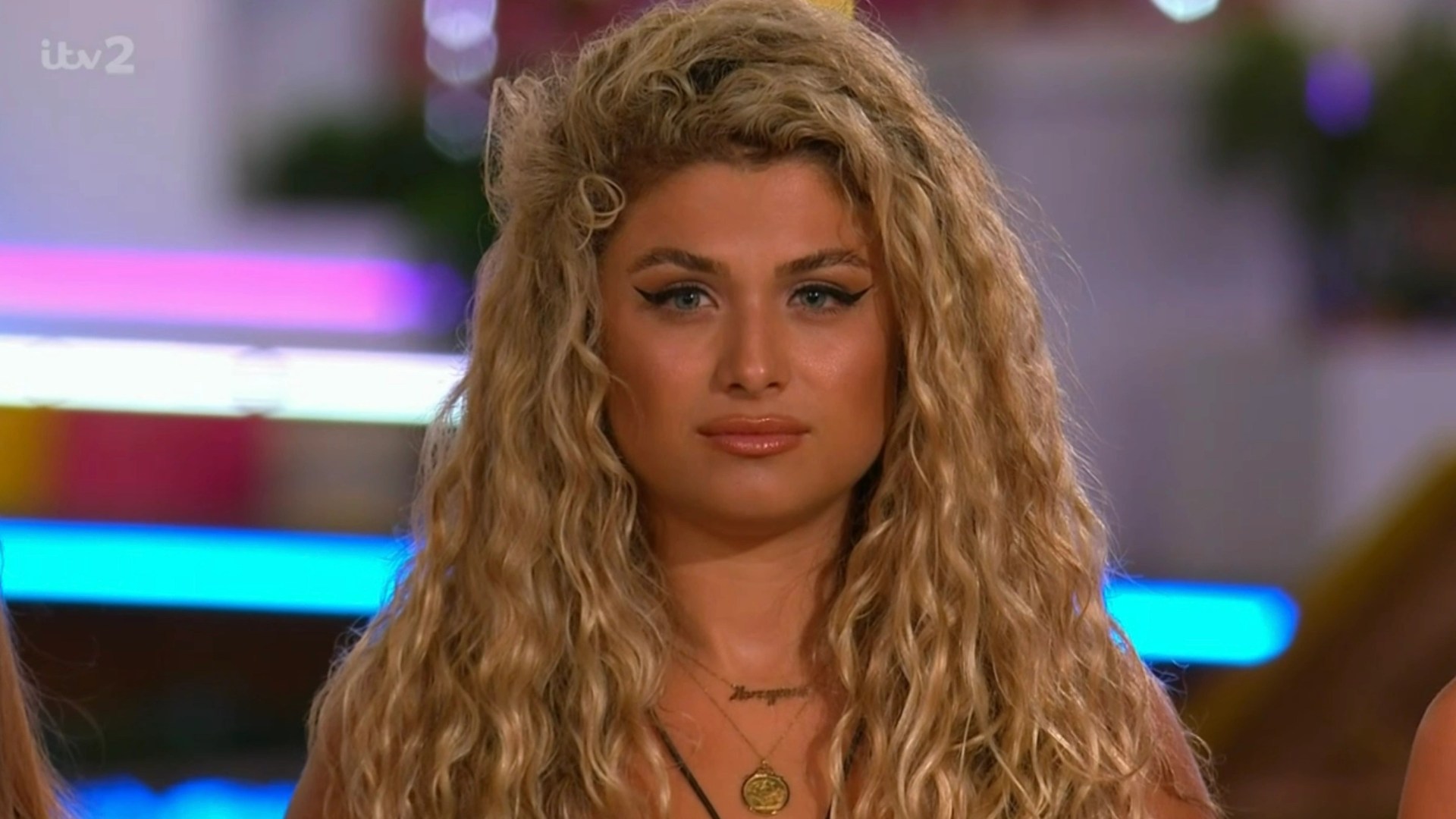 LOVE Island star Antigoni Buxton has revealed she formed relationships with guys in the villa which were never shown on TV.

In a new interview, the stunning singer, 26, has admitted she had a connection with several of the boys on the show but this wasn’t reflected in the edit of the episodes of the ITV2 smash.

Speaking to the Daily Star, she admitted she bonded with Jacques O’Neill, Jay Younger and Davide Sanclimenti, although viewers watching at home would have little idea they ever spoke in the Majorcan pad.

She said: “With Jacques, you could see a little bit [of our friendship]. There were a couple of situations where I was giving him advice, there was one point when he was being stroppy and I pulled him [for a chat].”

The blonde also said she and Jacques would “guide” each other during their time on the show, especially if they felt “lost”.

The pair have been hanging out quite a bit since they both left the villa, which confused some fans who didn’t see this friendship portrayed on screen.

Antigoni also spoke about how she was often “tagging along with Jacques and Paige a lot,” but audiences didn’t see the “bigger picture” as these scenes never made it to the final cut.

The performer explained: “I spent a lot of time with the guys, training, making food, it just wasn’t shown. There were some flirty conversations, gym sessions, all of that kind of stuff. Ultimately, maybe they didn’t show it because [the spark] wasn’t there.”

Antigoni recently spilled the beans to The Sun that Jacques has not spoken to his former flame Paige Thorne since she left the villa.

“I saw Paige last night, and they’ve not spoken, no,” she told The Sun in an exclusive chat, at the Tesco x Skin Republic event.

“I am really happy for Paige though and I do want the best for her. She’s amazing and she was one of my really good friends in there so whatever makes her happy is good for me.”

The blonde beauty also shut down rumours she had been getting close with Jacques herself.

“Me and Jacques are definitely not a thing. People can’t believe that a boy and girl can just be friends,” she said.