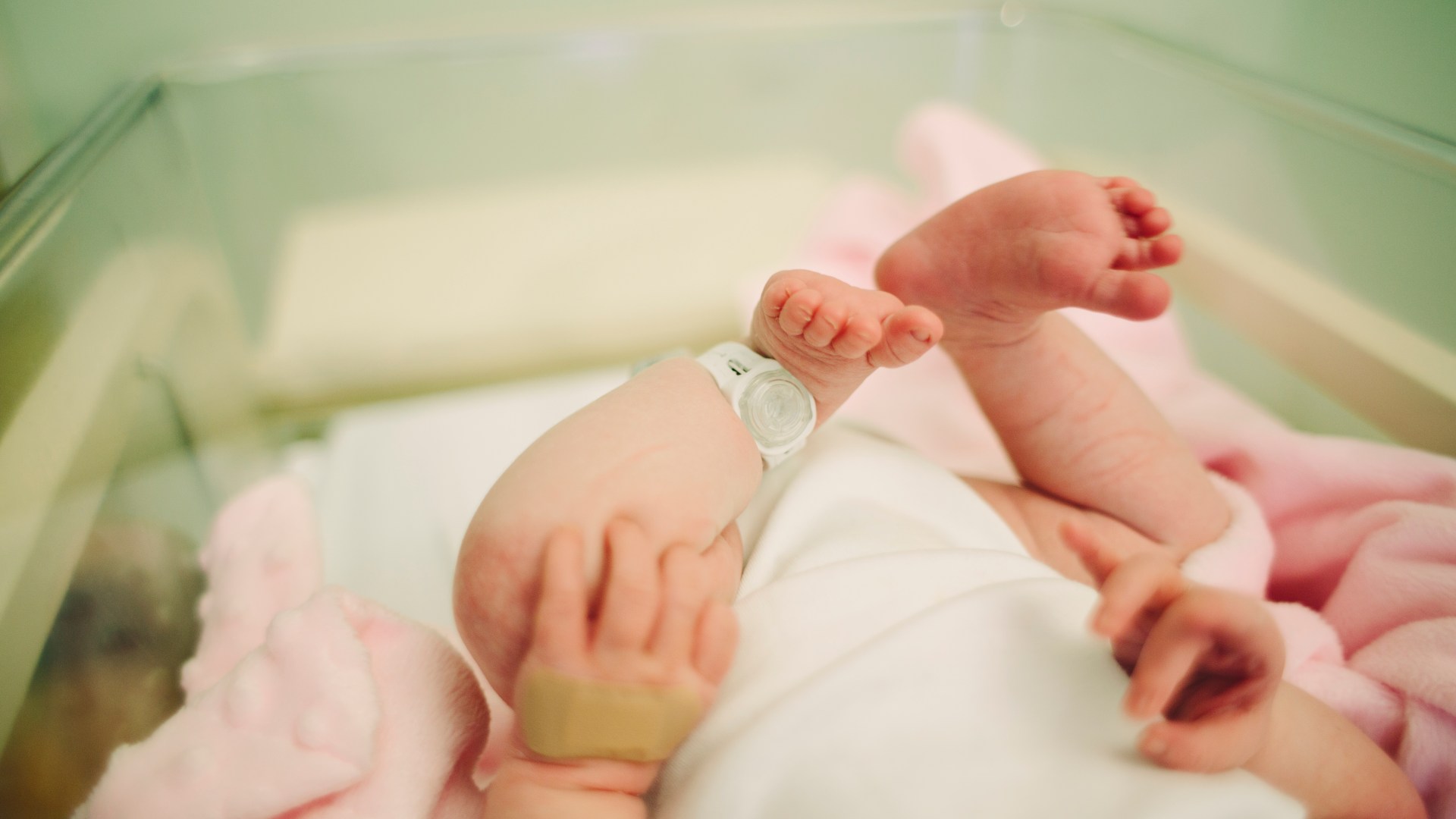 PARENTS spend ages thinking of the perfect name for their new-born.

When they finally land on one they both love it can be a massive relief.

That’s exactly what happened to one couple when they named their daughter, but things quickly went south when the mum realised why her partner picked the name.

She explained on Reddit that she “instantly fell in love with a name my husband suggested, that being Esther.”

However a few weeks before her due date the mum saw a text on her husbands phone from his best friend which completely shocked her.

The text read: “Does —- know you’re naming your baby after your ex? It’s been bothering me knowing this. How could you do this to her?”

The mum continued: “That text made me see red, I completely lost it. I instantly called my mother and talked to her about this.”

The mum moved in with with her mum after the baby was born and didn’t explain to her husband what was going on.

“I didn’t bring up what I saw but when I gave birth I chose a different name, didn’t allow him to visit me and the baby which made him furious!

“I completely blocked him from any way of contacting me and now his side of the family is coming for me because they think it’s absurd that I got mad over a name.”

The mum added that she’s now in contact with her husband and wants to work it out, but is still upset by the secret meaning behind the name they loved so much.

“The name wasn’t inspired by a loved relative of his or anything it was truly based on his ex, which is honestly so upsetting.

“I was genuinely hoping I was wrong about it and that his best friend made a cruel joke but nope.

“I genuinely wouldn’t have been upset by it if he would’ve just been honest from the start.”

She continued: “He’s not in contact with his ex as far I’m aware nor is he still in love with her so that’s what bugs me.

“Why would he do that? He’s a kind guy but that completely made me loose it.

“I couldn’t bare having my baby be named after my husband’s ex. No matter the explanation.”