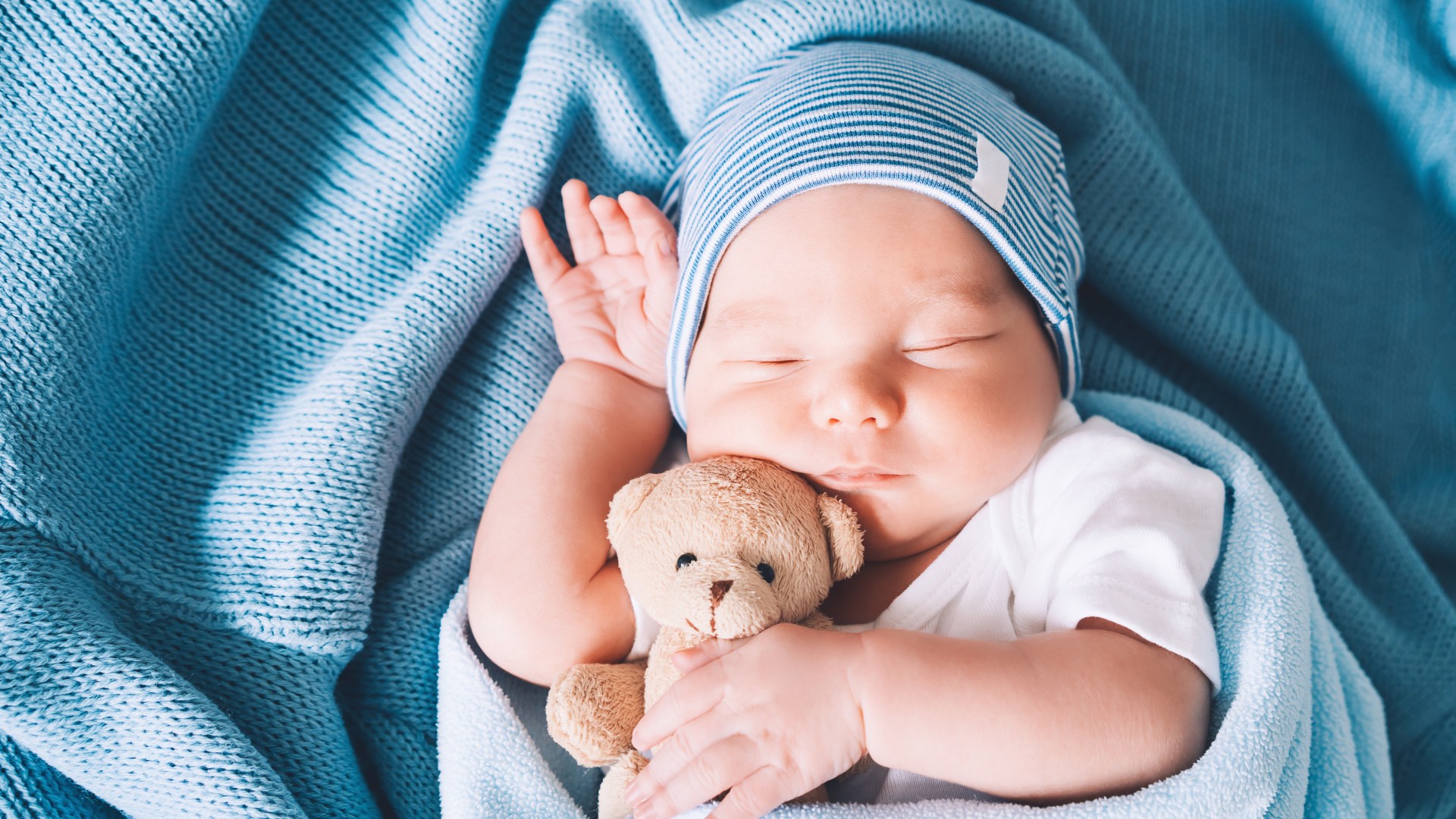 EVERY parent knows how important naming their new-born is, they spend months if not years before they’re even pregnant picking out the perfect name.

But what happens when you think you’ve found the perfect name only to end up hating it when it’s already too late?

That’s exactly what happened to one mum, she confessed on Quora.

“This is going to sound really horrible, but I hate my son’s name,” she said.

The mum admitted that when she was pregnant with her first son there wasn’t one name she immediately loved since her family didn’t like any of her ideas.

“After a three day labour and an emergency C-section, my son entered the world, and the doctors asked what his name was, my mum instantly started to say Declan.”

She continued: “Everyone was shocked when I croaked out ‘Charlie, that’s my Charlie’.”

According to the mum, everyone agreed that the other name suited the baby better.

But when the mum gave birth to her second child things went a bit differently.

“To be completely honest I was high as hell from all the morphine that I hadn’t had as much with my first,” she explained.

“They put him on my chest while I was high as a kite and asked what I wanted to name him, and I stuck with what I was planning, Oliver.

“It’s a nice name and all, but I hate it for him, and I instantly regretted it, but he was taken away, and I had to spend a few more hours with the doctors as they tried to fix me and bring my blood pressure back to normal.

“When I was finally taken back to my room and I had my gorgeous boy in my arms again, the name had already seemed to stick; it was written in his blue book, and my whole family knew him as Oliver.

“I was devastated because when I saw him again, I had the same moment I experienced with my first, and a different name was calling to me, but I didn’t change it.

“The name I love is now his middle name, and he’s my little Ollie, but I still wish I had waited until I was in a clearer head space.”