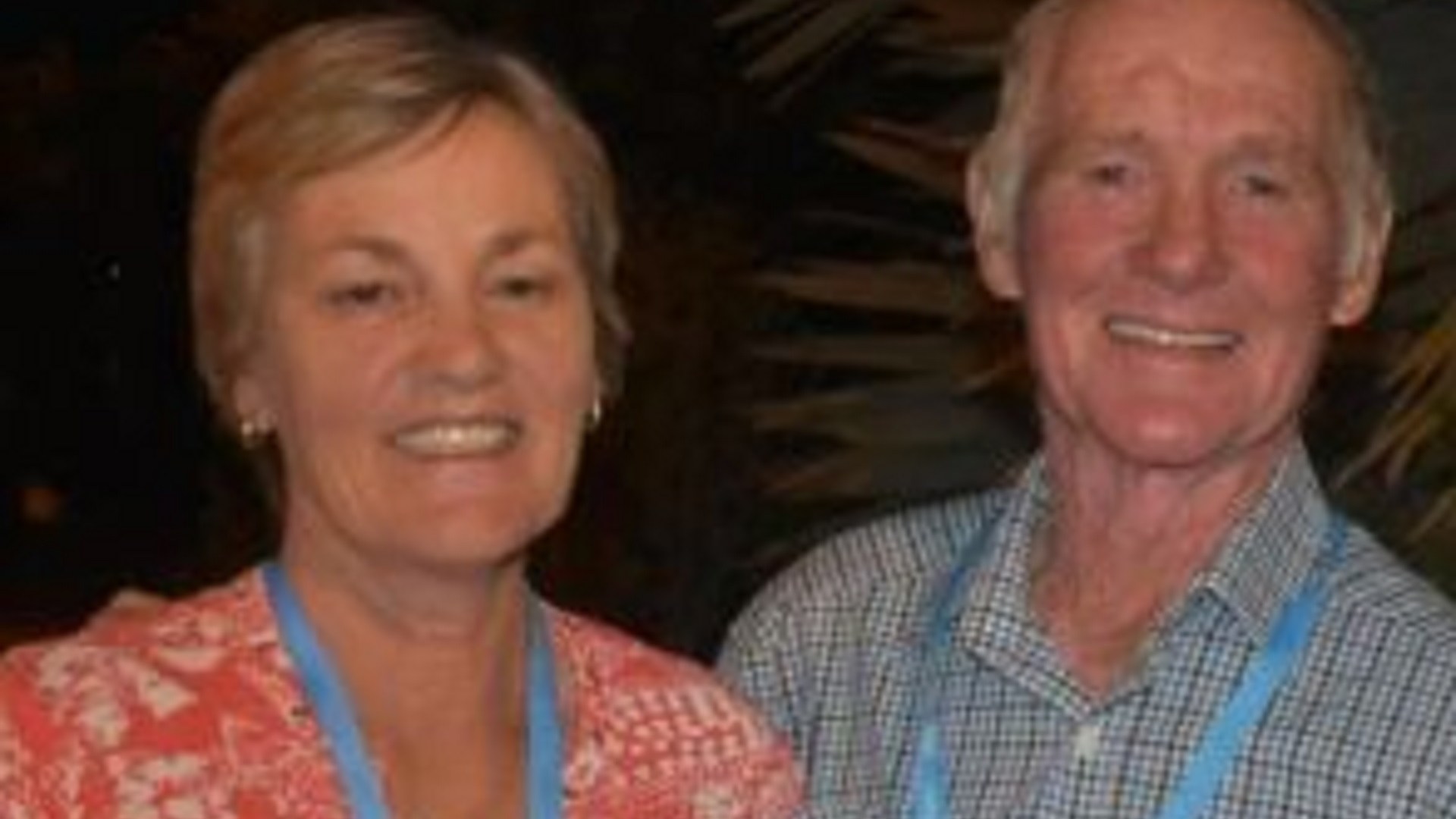 A HUSBAND and wife have been shot dead along with their son at their farm, it was reported.

Mervyn and Maree Schwarz and her son Graham Tighe were killed on remote farmland in outback Australia and the alleged gunman, who is a neighbour, was later arrested.

Graham’s brother Ross survived being shot and managed to flee “many, many kilometres” to raise the alarm, said police.

He airlifted to hospital and is in intensive care in a serious but stable condition.

Armitt said the parties involved in the alleged shooting were neighbours.

He revealed “the person nominated as the alleged gunman is with us here in custody”.

Cops launched a manhunt to find the shooter, who remained at large for several hours.

The killings are linked to a property dispute, the Courier-Mail reports, though police wouldn’t confirm any motives.

Officers were called to the property in the small outback mining town of Bogie, north Queensland, which has a population of 207, at just before 9am on Thursday.

Neighbours say the property was to a young family last year but there was an ongoing dispute with a neighbouring property owner over boundary lines.

The family had only bought the huge 300-square-kilometre plot of land for £5.7 million in May 2021, which is zoned for cattle grazing, breeding and farming purposes, the Daily Mail Australia reports.

Queensland police said that “investigations remain ongoing into the circumstances leading up to the shooting”.

“I saw at least three police cars while I was outside and heard a few more sirens after that,” she said.

“It’s not usually what you see. I thought straight away that something bad had happened.”

Australia has some of the toughest gun laws in the world, introduced after a lone gunman murdered 35 people in Port Arthur, Tasmania in 1996.

Since then, there have been only three mass shootings – defined in Australia as those resulting in at least four deaths, excluding the perpetrator.