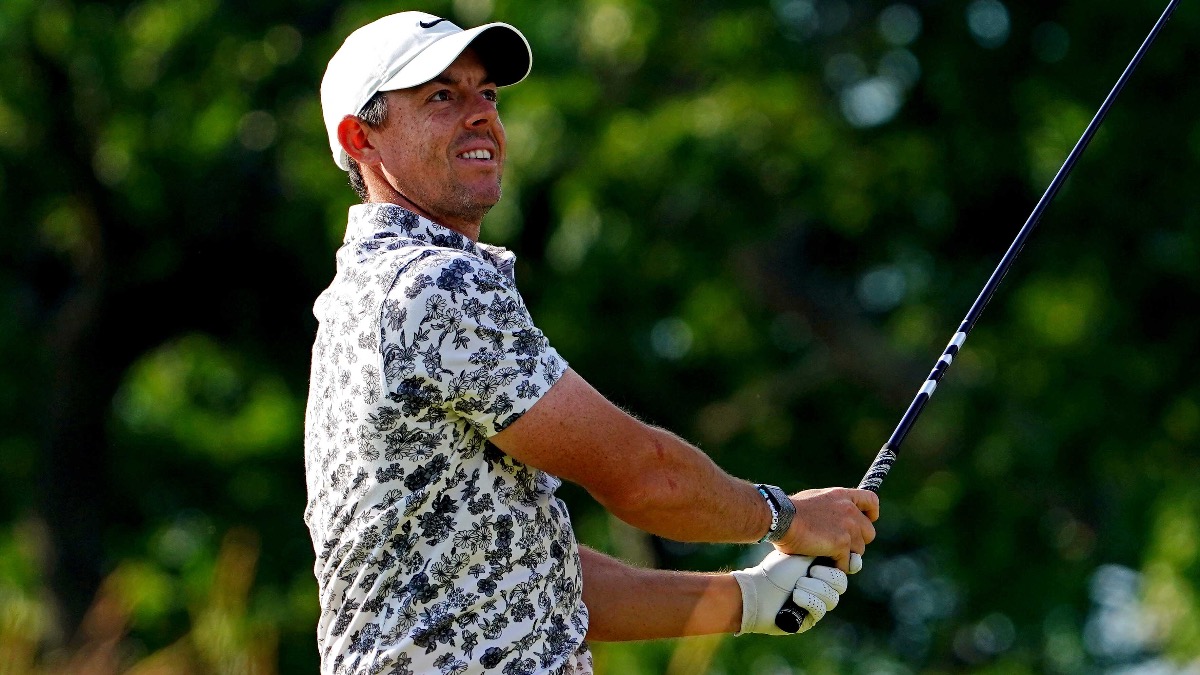 BROOKLINE — Rory McIlroy recently has got off to slow starts during a number of major championships, but he put that trend further behind him Thursday after his first round of the 2022 U.S. Open at The Country Club.

McIlroy, who shot 5-under in the opening round at last month’s PGA Championship, was a combined 8-over par in the last three Masters Tournaments. It’s hindered McIlroy in major play as the Northern Irishman hasn’t won one of golf’s four biggest events since 2014.

McIlroy has put himself in position early in Brookline, though.

“You feel like you’re right in the tournament from the start of the week, which is nice,” McIlroy said after carding a 3-under 67. “I’m going into tomorrow with the mindset of ‘Let’s keep it going,’ rather than where is the cut line or whatever. If you don’t get off to a great start those thoughts start to creep in, ‘Okay, what do I need to just be here for the weekend?’ It’s certainly a different mindset when you get off to a good start, and yeah, I’ve just got to keep it going.”

McIlroy briefly held the outright lead at 4-under par before his lone blemish of the day came on a round-ending bogie on the par-4 9th hole.

To no surprise, McIlroy has some company at the top. Callum Tarren, David Lingmerth and Joel Dahmen all carded a 3-under 67 with McIlroy in the morning. Adam Hadwin, who took the outright lead after a 4-under frontside, and Matt Fitzpatrick also joined the mix Thursday afternoon.

“You’d take 67 around this golf course any day,” McIlroy said. “Even though I’m standing up here slightly frustrated that I bogeyed the last, it’s a great start to the tournament.