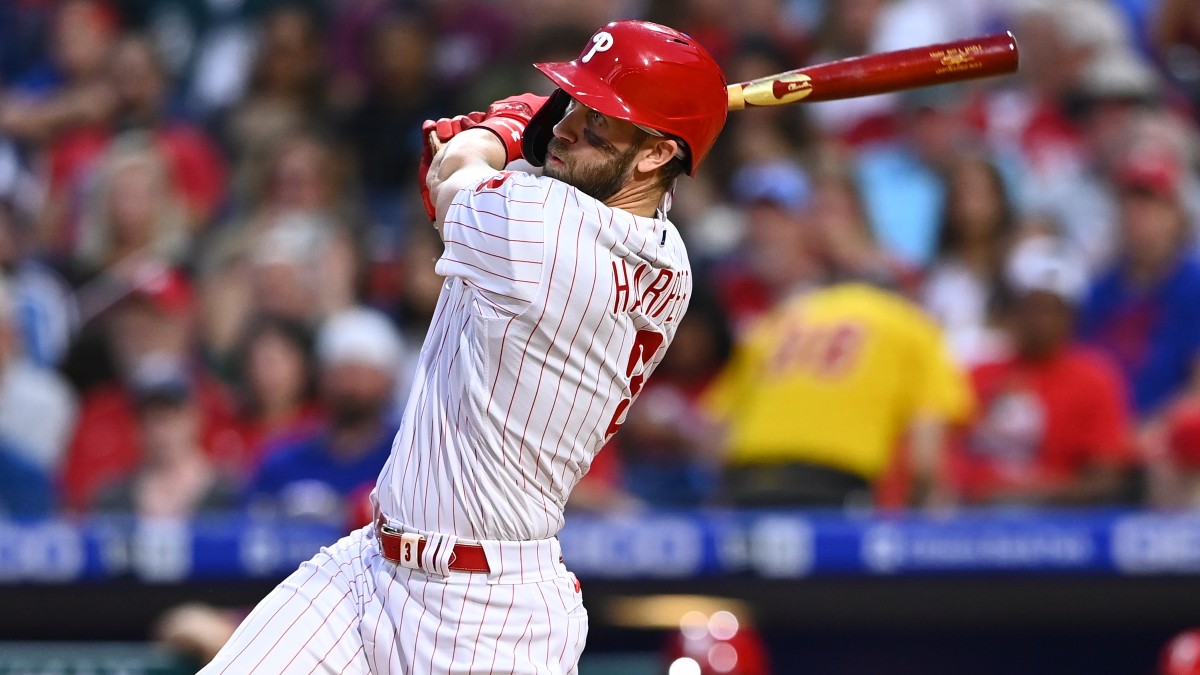 Despite only playing half a season of baseball, Major League Baseball bettors are looking at a long-shot case for National League MVP.

Bryce Harper returned from the injured list on Aug. 26 and has helped the Philadelphia Phillies maintain their lead in the NL Wild Card ahead of the Milwaukee Brewers. The reigning NL MVP was placed on the injured list in June after sustaining a broken thumb off a pitch from San Diego Padres pitcher Blake Snell.

The Phillies have also relied on Kyle Schwarber, who is playing spoiler to NL MVP favorite Paul Goldschmidt for the Triple Crown due to leading the NL in home runs (37). But could Harper also play spoiler to the St. Louis Cardinals slugger?

Some BetMGM bettors seem to believe so. While Goldschmidt is the highest in handle (40.6%) and the biggest liability for the sportsbook, the player on the most tickets has been Harper (12%), according to Data Specialist Drew O’Dell.

The Phillies slugger had played well enough this season to be named to the MLB All-Star game, but he remains a steep underdog to Goldschmidt who is a -2500 favorite on BetMGM, with teammate Nolan Arenado trailing behind at 35-to-1 — tied with Los Angeles Dodgers first baseman Freddie Freeman.

Harper is not even listed on BetMGM after opening at 10-to-1. On DraftKings Sportsbook, the Phillies slugger is a 100-to-1 underdog to overtake Goldschmidt.

Those still holding onto Harper MVP tickets will have to hope the 29-year-old goes on a tear to end the regular season. Otherwise, the award is Goldschmidt’s to lose.