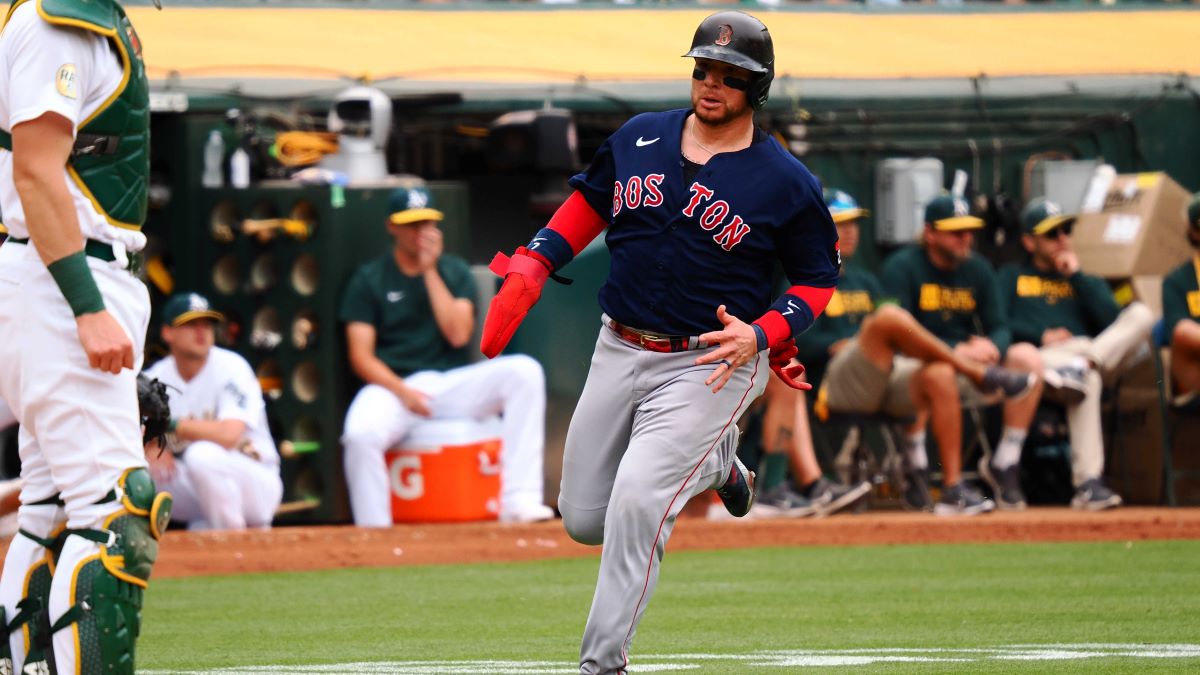 It took until the end of Boston’s 2-1 win over the Houston Astros on Tuesday for ex-Red Sox catcher Christian Vázquez to make an appearance against his former club.

Despite not being a part of the starting lineup for the Astros, Vázquez, who was traded from the Red Sox to the Astros for two minor-league prospects on Monday, saw his way onto the field in the ninth inning in a pinch-hit situation with his new squad trailing a run.

But Vázquez, who seemed to deliver clutch hits whenever called upon this year with the Red Sox, couldn’t do the same for the Astros as he grounded out weakly to Yolmer Sánchez at second base.

For Red Sox manager Alex Cora, it was somewhat nerve-wracking to see his former catcher step into the batter’s box with the game on the line.

“In the eighth or ninth (inning), it seems like the last month and a half, he always gets a hit,” Cora said, as seen on NESN postgame coverage. “Then, he takes that slider like he knew it was coming. I was like, ‘No, please not here. We don’t need this.’ But Tanner (Houck) was really good.”

It was interesting to see Cora’s thoughts that went through his head as the 31-year-old was up in the last inning of the game. He even noted that the former catcher seemed like he knew what specific pitch was coming out of Houck’s hand as well.

But Vázquez will have to wait for Wednesday’s series finale to try to get his first hit against the Red Sox.