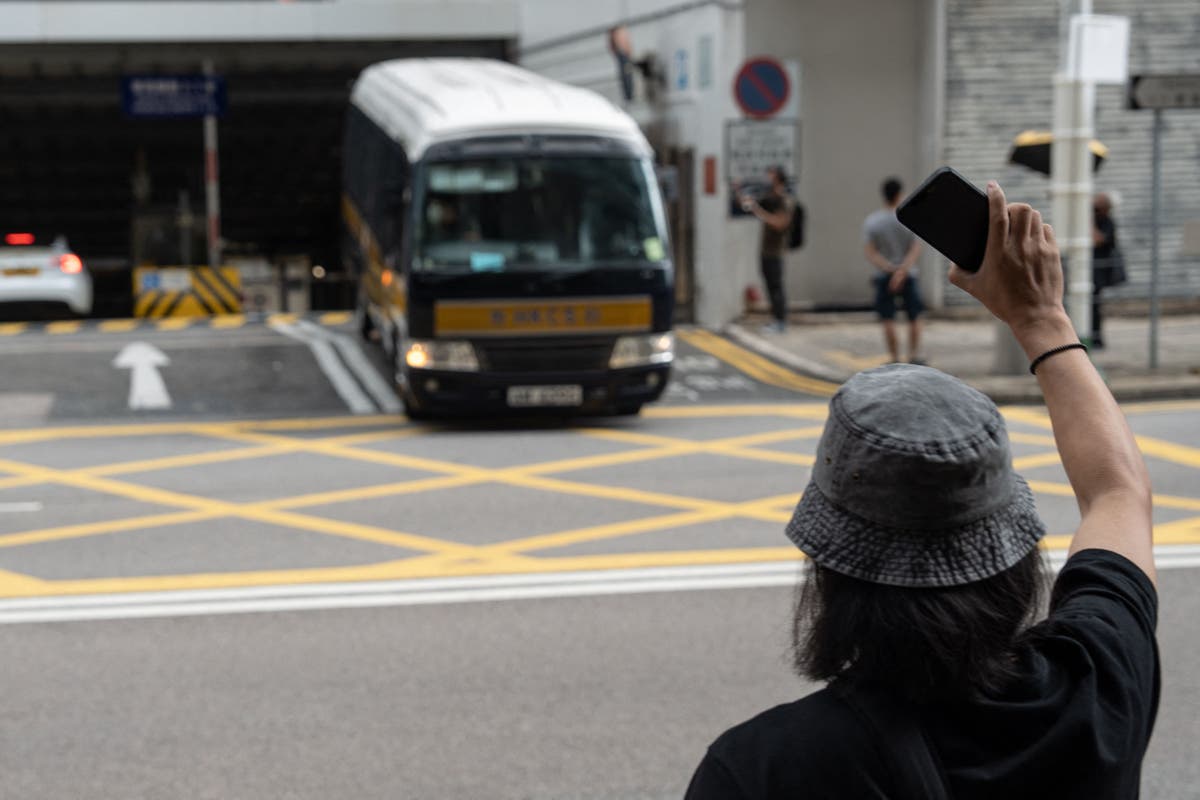 A Hong Kong court gave a 19-month jail term to five speech therapists for their role in the publication of children’s books deemed anti-government by prosecutors.

The five were convicted last Wednesday under the colonial-era sedition law, in a case slammed by rights activists as a “brazen act of repression”.

While handing down the sentence, district court judge Kwok Wai Kin said the therapists had to be punished “not because of the publication or the words but because of their harm or the risk of harm to the minds of children”, saying the works sowed seeds of “instability”.

“What the defendants have done to the children aged 4 and above was in fact a brain-washing exercise with a view to guiding the very young children to accept their views and values,” the judge said.

In one of the books, wolves want to take over a village and eat the sheep, prompting the sheep to fight back against them.

They take action like going on strike and escaping on boat, in an apparent reference to 12 democracy protesters fleeing Hong Kong by speedboat in 2020, before being captured by the Chinese coastguard.

This is the first time a seditious publications case has gone to trial since pro-democracy protests began in 2019.

Acknowledging they could soon leave prison, the judge asked the five when they “would leave the prison of your own mind”.

Lai, however, pointed out that “freedom with limitations is not freedom” before being stopped by the judge who proclaimed court to not be a “place to make political speech”.

“Everyone has the freedom of expression, but that does not equal absolute freedom,” he said as he interrupted Lai.

Another defendant, Yeung, stood unmoved at the trial, saying: “I don’t regret my choice, and I hope I can always stand on the side of the sheep.”

Additional reporting from the wires