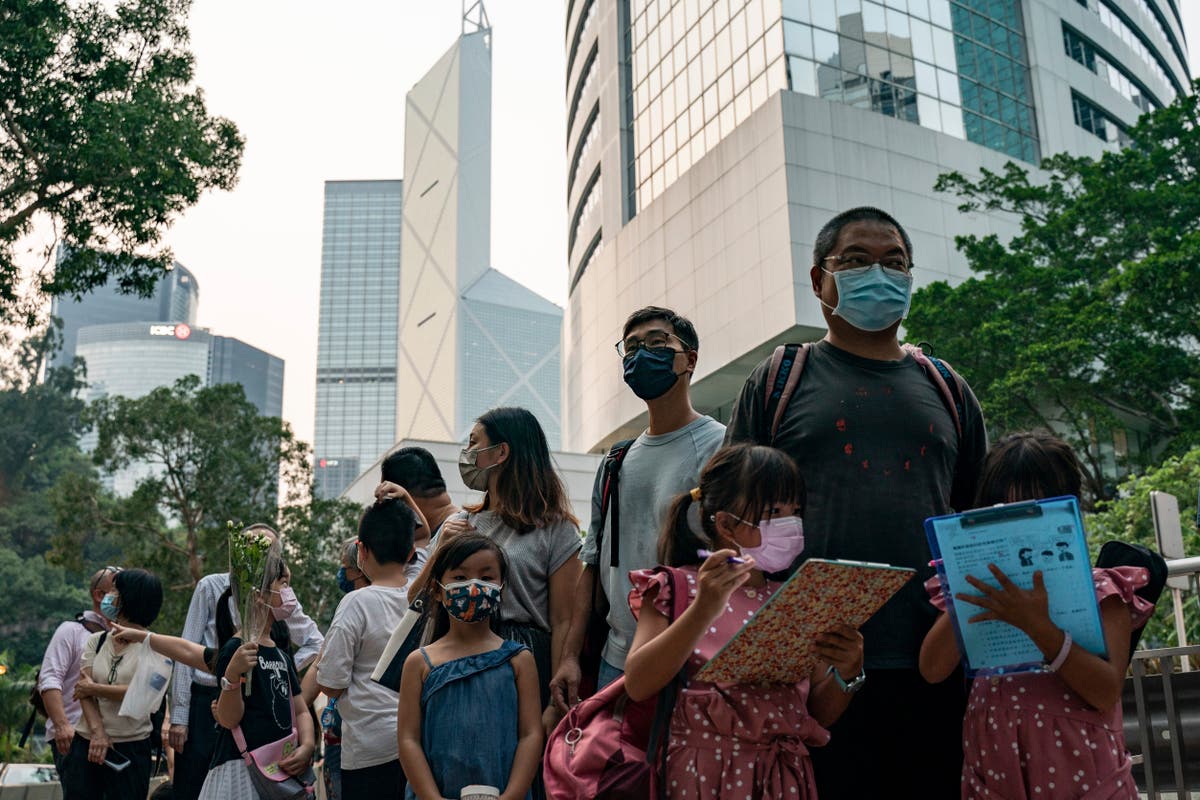 A 43-year-old man from Hong Kong was arrested under the country’s sedition law while he was paying tribute to Queen Elizabeth II outside the city’s British consulate on Monday.

The man, identified in the local media only by his second name Pang, was arrested for playing songs on his harmonica, including the British national anthem and “Glory To Hong Kong” — a popular song during pro-democracy protests three years ago.

“Glory to Hong Kong” is banned in schools, though the government has refused to say if singing or playing it is illegal.