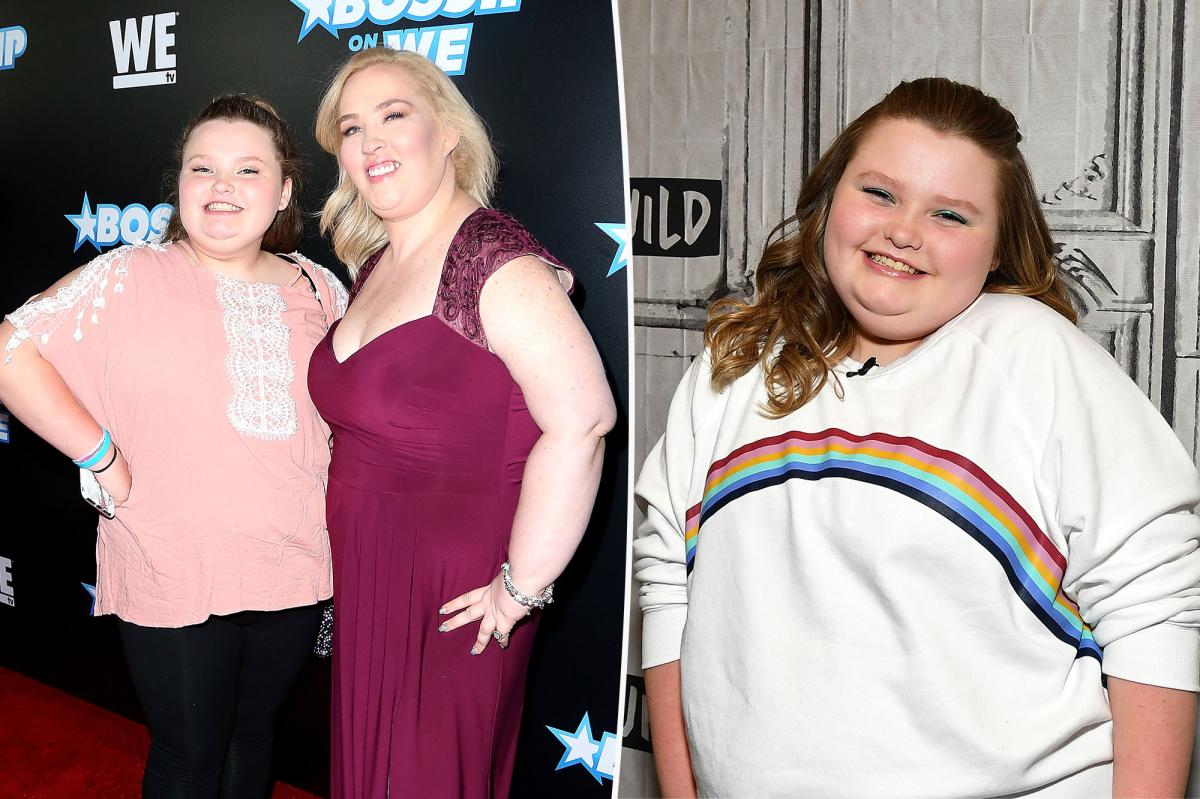 Alana “Honey Boo Boo” Thompson doesn’t believe her mother, Mama June, would attend her high school graduation if she asked her to.

While talking to a therapist in the sneak peek of an upcoming episode of “Mama June: Road to Redemption,” Thompson says she’s “over” talking about her mother.

“I’m kind of over it at this point,” she says to Dr. Ish in the preview, per Entertainment Tonight. “I think I’m at the age where I’m not like sitting there like, ‘oh I just wish my mommy was coming home. Like Mama is gonna do what Mama is going to do.”

The former beauty pageant queen has been living with her older sister, Lauryn ‘Pumpkin’ Shannon, 22, since June was arrested for drug possession and paraphernalia in 2019.

Ever since then, June’s relationship with her four daughters has been an ongoing struggle, leading Thompson to question whether or not she even wants the 42-year-old at her high school graduation.

The former “Here Comes Honey Boo Boo” star adds that even if she were to invite June, she knows that “she’s not going to want to be there just because she wants to be there” and she’s done wasting her tears on it.

“There’s definitely been times where I’ve cried about Mama, but Mama just keeps doing the same thing over and over again keeps telling us she’s going to do this and do that” she concludes in the confessional. “So now I’m not gonna sit here and cry over her anymore.”

While it’s unclear when the 16-year-old is set to graduate, June sang a different tune to Page Six recently, telling us that they have a “good” relationship and “the only difference” with her now living with her older sister is that Alana is not with her at home all the time.

“Because I do. I do see her, I do talk to her. We do communicate. So it wasn’t like any difference.”

“Mama June: Road to Redemption” airs Fridays at 9 p.m. ET on WE tv.