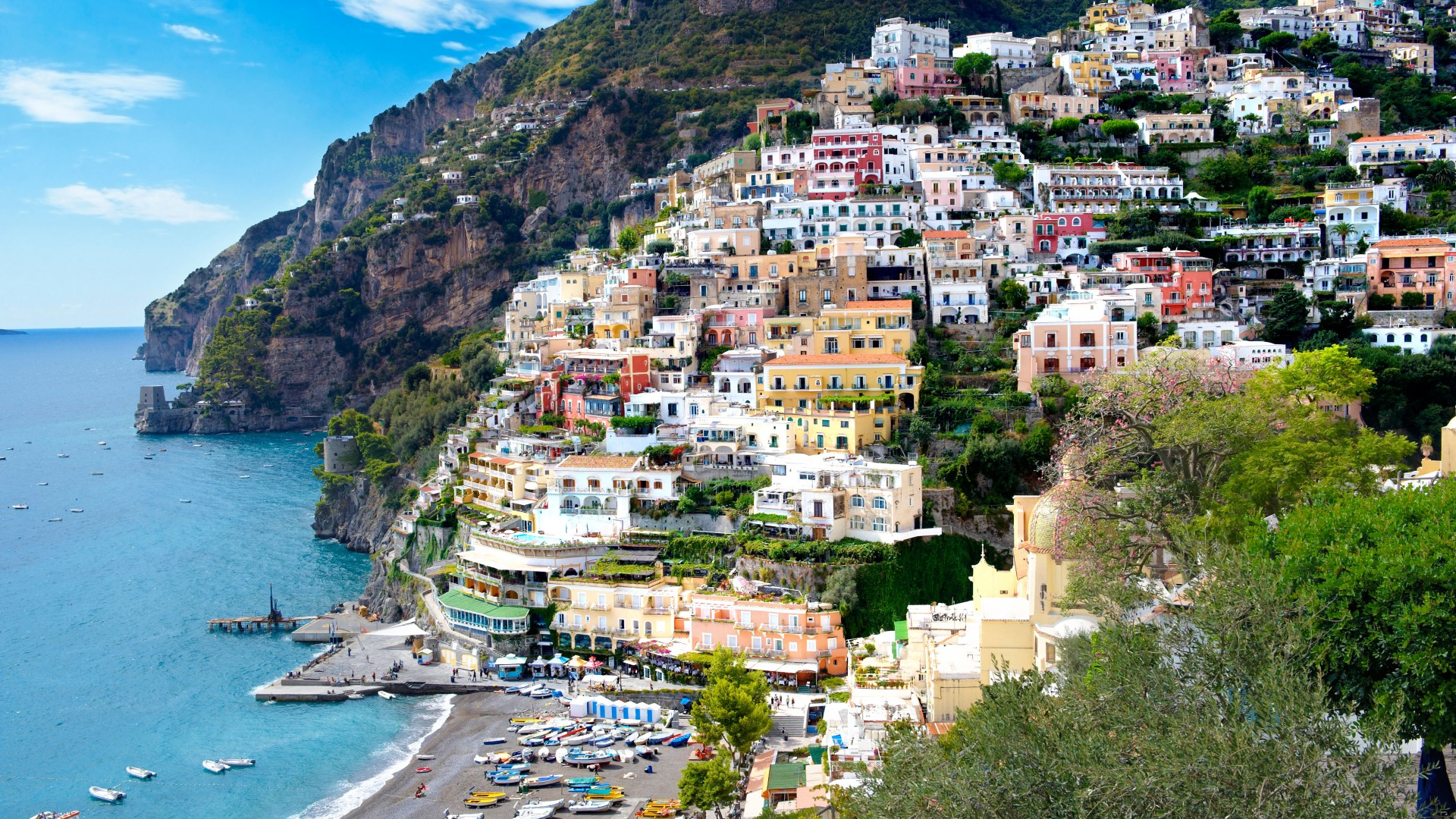 A POPULAR tourist destination is banning a number of tourists this summer due to overcrowding.

The Amalfi Coast in Italy is stopping tourists from visiting every day, due to the huge problems the surge in travellers causes to the tiny area.

The region, which is a favourite of tourists due to its sea views and colourful buildings, has long suffered from huge queues on the roads, blocking off access.

The new rules, according to CNN Travel, will ban certain tourists depending on their car license plate when travelling on the 22-mile stretch to the town.

Vehicles with license plates ending in odd-numbers can only visit on odd-number dates.

Anyone trying to visit on the wrong day will not be allowed to enter or face new fines issued by local police.

This is likely to cause confusion for tourists who will find themselves falling victim to the new rules if they don’t know their license plate number.

The rules will be in place between 10am and 6pm for all of August, as well as weekends from June 15 to September 30.

Some locals have praised the new measures, as they said they are often “trapped at home” due to the busy roads.

However, others have said it will deter tourists from visiting the area.

One said: “It discourages tourists. It makes it impossible to stay for an odd number of days. If you arrive on Wednesday, you can’t leave on Thursday.

“It’s not like you can send your rental car back on Amazon.”

It’s not the only part of Italy introducing new tourist restrictions.

Brits heading to Venice will have to pay as much as €10 to enter during the peak season.

Not only that, but tourists will have to pre-book to enter, and could be turned away if there are too many visitors.